Get the app Get the app
Get the latest news on coronavirus impacts on general aviation, including what AOPA is doing to protect GA, event cancellations, advice for pilots to protect themselves, and more. Read More
Already a member? Please login below for an enhanced experience. Not a member? Join today
News & Videos Training Tip: Bitten by a Cheetah
Sponsored by Aircraft Spruce

A Grumman AA–5 Cheetah was decelerating with the stall warning activated when the pilot, who was demonstrating a power-off stall during an aircraft-familiarization ride, posed a question to the flight instructor sitting alongside. 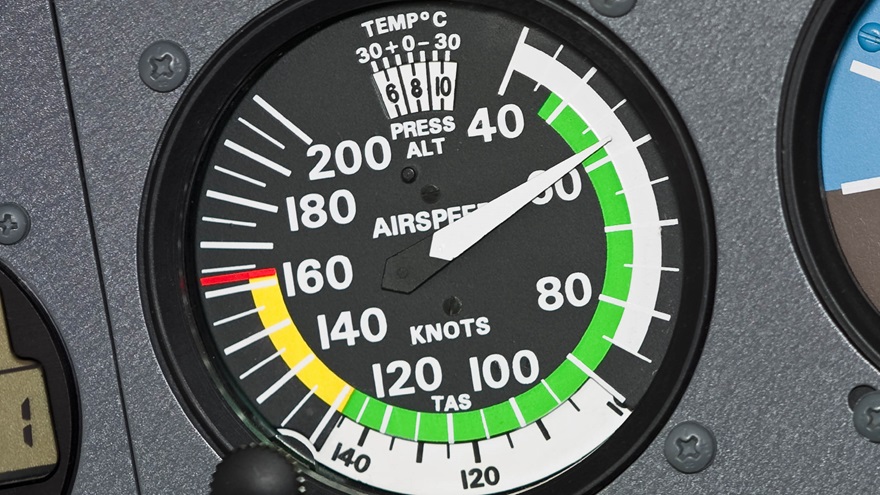 Care to guess where this narrative is headed? (Hint: Down, and to the right.)

Chatting during a stall entry is not recommended—even on an arguably relevant topic like what to do with carb heat while practicing stalls. Some questions are better addressed beforehand.

“As I asked my CFI this question, my airspeed was 60 knots and gradually dropping,” the pilot recalled. “I had expected the aircraft to stall at approximately 50 knots, at the bottom of the green arc on the airspeed indicator. However, at this point (at approximately 58 knots), the aircraft had a ‘clean break’ and the right wing dropped in the ensuing stall.”

From here, the narrative—a submission to NASA’s Aviation Safety Reporting System—branches off into two topics: the drama of a spin recovery, and a comparative essay on the flight characteristics of the “sensitive” Cheetah as measured against the “forgiving” Piper Cherokee, in which the pilot had logged 95 percent of prior experience.

Not only did the Cheetah produce an abrupt break when the aircraft stalled, but its ailerons remained effective “due to ‘stall bars’ installed on the leading edge of the wing,” the pilot wrote. That aileron effectiveness may have exposed flaws in the pilot’s control technique: Minor but incorrect aileron inputs that had never aggravated the docile Piper during stalls likely helped nudge the Cheetah into the spin, the pilot reasoned (or maybe just speculated).

A private pilot applicant is expected to exhibit satisfactory knowledge, risk management, and skills associated with spins, flight situations where unintentional spins may occur, and procedures for recovery from unintentional spins.

The pilot noted other factors—all basically human factors—that contributed to the event and hindered the recovery (which used about 600 feet of altitude):

This account of an inadvertent stall/spin holds many lessons, even if we didn’t learn what a Grumman Cheetah pilot is supposed to do with the carb heat when practicing stalls.