Get the app Get the app
Already a member? Please login below for an enhanced experience. Not a member? Join today
News & Media Erickson to build new Air Cranes

Utility aircraft manufacturer and operator Erickson Inc. announced at HAI Heli-Expo 2020 that it will initiate new production of its legacy Air Crane heavy lift helicopter, and introduce the S–64F+ to the market. 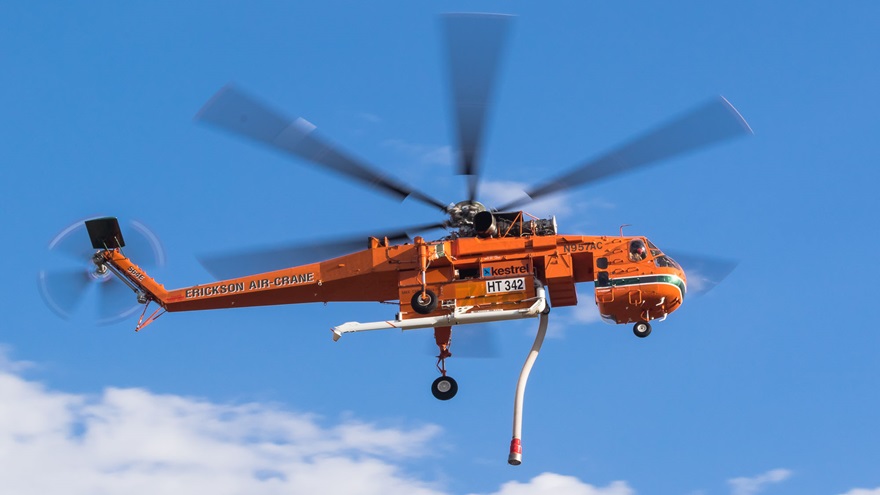 The company said its recent aircraft orders and deliveries have signaled a demand for the S–64 as a firefighting platform of the future, and that it will transition to new-production aircraft with the updated S–64F+.

The Air Crane previously was the Sikorsky S–64 Skycrane, a twin-engine heavy-lift civilian helicopter based on the U.S. Army’s CH–54 Tarhe. Most Air Cranes in service today are upgraded and certified CH–54s. The design made its first flight on May 9, 1962.

Modifications to the Air Crane design that will create the new S–64F+ will include the use of a modern engine to enhance range and fuel efficiency; new composite main rotor blades; an enhanced cockpit and flight control system; and an improved water cannon.

Erickson said it has identified the investment in product, plant, and equipment required to support its customers and these initiatives. In addition to its designation as original equipment manufacturer for the S–64 Air Crane, the company owns and operates 20 of the aircraft in firefighting, power line construction, timber harvesting, and specialized heavy lift service. Erickson was founded in 1971.

Technical Editor
Mike Collins, AOPA technical editor and director of business development, died at age 59 on February 25, 2021. He was an integral part of the AOPA Media team for nearly 30 years, and held many key editorial roles at AOPA Pilot, Flight Training, and AOPA Online. He was a gifted writer, editor, photographer, audio storyteller, and videographer, and was an instrument-rated pilot and drone pilot.
Go to Mike Collins's Profile
Topics: Helicopter, Helicopter Association International 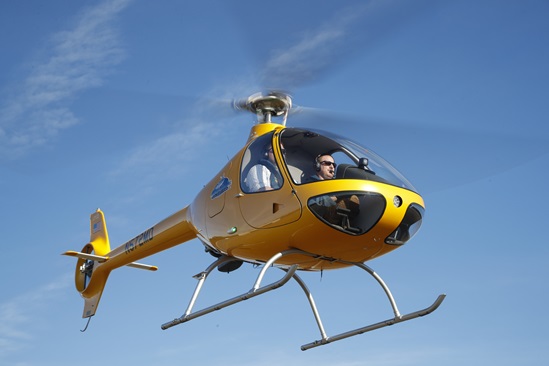 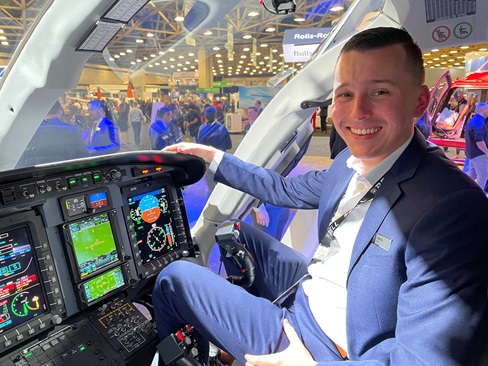 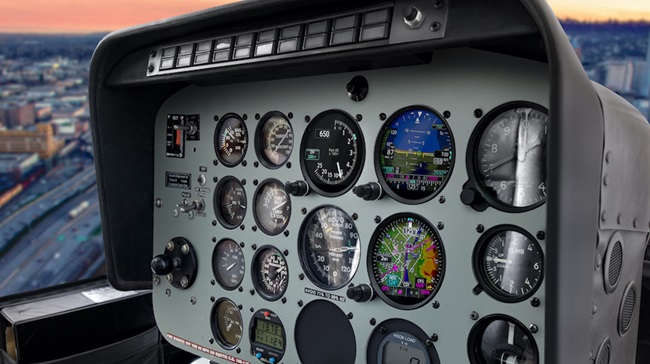