Get the app Get the app
Get the latest news on coronavirus impacts on general aviation, including what AOPA is doing to protect GA, event cancellations, advice for pilots to protect themselves, and more. Read More
Already a member? Please login below for an enhanced experience. Not a member? Join today
News & Videos Destinations: Be a snowbird 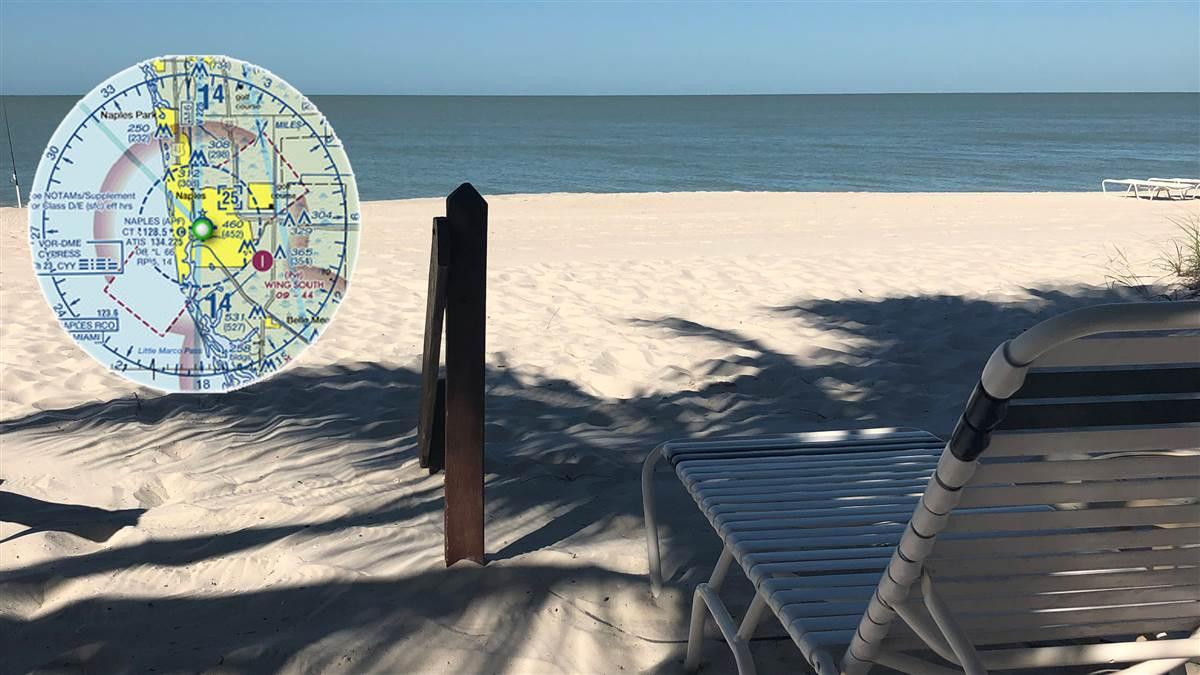 Naples Municipal Airport (APF) is just several miles from this beachfront paradise and Southwest Florida International Airport (RSW) at Fort Myers is just 40 miles away. At APF (the identifier stands for “alternate Page Field”) there are two great long runways, 6,600 feet and 5,000 feet.

WHY YOU SHOULD GO: Web:The most impressive thing about Vanderbilt Beach at Naples is truly sublime: the sunset. Bring your beverage of choice out on the sand and watch for the green flash, that elusive, seldom-seen brilliance that occurs as the sun kisses the sea goodnight.

The Gulf Coast of Florida is a surprise. The state’s interior of flat, brown landscape crosses the west coast canals into areas such as Vanderbilt Beach on the north side of Naples. There, it’s as if the painter remembered his colors: vivid red bougainvillea and startlingly orange birds of paradise bloom along the winding roadway and the water is cerulean blue.

Naples—so named because early settlers believed the bay to be more beautiful than the waters in Naples, Italy—is one of the wealthiest cities in America. In 1923 the Tamiami Trail, which links Naples and Miami on the east coast, was opened and the Collier family established lush residences and a healthy tourism economy here as early as the 1930s.

The downtown Naples shopping district at Third Street and Fifth Avenue South has bustling, eclectic, tantalizing stores and restaurants—find anything here from the most expensive to the ridiculous, from beachy kitsch to urbane artwork, and food from gelato to oysters. It’s all very chic and beautiful; the streets are lined with palm trees and park benches beckon off charming side streets.

Naples has 80 golf courses so those not inclined to relax on the beach or shop are easily occupied. But resisting the sugary white sand and calm, clear water of the Gulf of Mexico is impossible. If you choose to simply sit on the beach, you’ll be entertained by nature at its best: dolphins cavort in the gentle waves, turtles meander across the sand, pelicans swoop into the water for breakfast. Man will entertain, too: skimming jet skis, reckless stand-up paddleboarders, courageous parasailers. And shells! From conch to periwinkle, sand dollars to starfish, the abundance of collectible sea life will fascinate even the most jaded.

Everywhere are walkers—morning strolls along the beach, evening exercisers along Vanderbilt Beach Road, all working up an appetite for restaurants along the beach such as Buzz’s, Turtle Club, or La Playa. Don’t miss Naples City Dock and Tin City, an eclectic shopping area. After the Checkride: Pay tribute 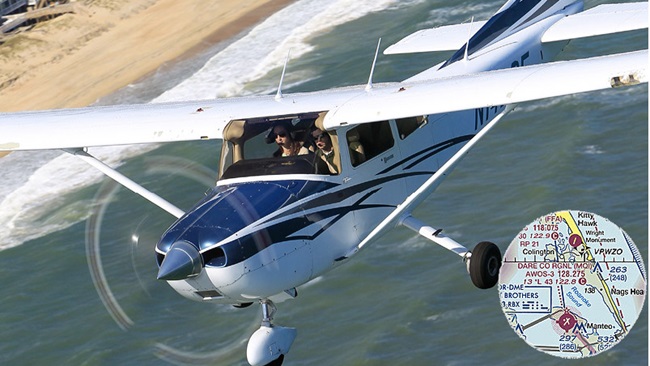