Get the app Get the app
Get the latest news on coronavirus impacts on general aviation, including what AOPA is doing to protect GA, event cancellations, advice for pilots to protect themselves, and more. Read More
Already a member? Please login below for an enhanced experience. Not a member? Join today
News & Videos For the record: They get you coming and going

Whether you’re looking to keep your third class medical or are one of the growing number of pilots thinking about leaving it behind to fly under sport pilot or BasicMed rules, it’s worth noting a recent FAA letter to AOPA that provides some helpful guidance about the medical certification process. Two of the issues addressed concern pilots in vastly different scenarios: those whose medicals have been denied, and those who are seeking to voluntarily surrender their medicals.
Jared Allen is AOPA’s Legal Services Plan senior staff attorney and an instrument-rated private pilot.

Denial of a medical may already be one of a pilot’s biggest certification fears, but some are not aware that even when an aviation medical examiner (AME) grants a medical certificate, FAR 67.407 allows the FAA to reconsider the AME’s decision within 60 days. The FAA may reverse the AME’s decision and deny the application, or demand that the pilot provide additional medical information. If the FAA does not take either of these actions within 60 days, the medical granted by the AME is “affirmed.”

With this rule in mind, AOPA proposed a scenario based on an actual situation where a pilot received a denial letter months after the AME’s decision granting a medical should have been considered affirmed. In response, the FAA confirmed that “a medical certificate cannot be denied after the medical certificate is affirmed” and that “the FAA uses enforcement action to revoke or suspend a medical certificate that is issued by the FAA.” Enforcement action isn’t required because the pilot did anything wrong; it’s necessary because a pilot with an affirmed medical is a certificate holder under federal law, and is therefore entitled to a specific legal process.

On the opposite end of the spectrum from those pilots fighting to keep their medical are those seeking to leave it behind. In these cases, the pilot has determined that his or her future flying—whether it’s gliders, light sport aircraft, or aircraft flown under BasicMed— won’t require a third class medical. While pilots may hold a medical and fly under any of these alternative rules, some decide that they’d rather not hold a medical if they don’t need it, perhaps for no other reason than to not be subjected to the FAA’s Office of Aerospace Medicine.

For pilots who’ve decided they no longer want their medical, the options are to either wait until the certificate expires or voluntarily surrender the certificate. However, at the time AOPA submitted its questions, the FAA’s Compliance and Enforcement Program and the federal aviation regulations addressed the surrender of other certificates, but not medicals.

In response to AOPA’s question as to whether voluntary surrender of a medical was permitted, the FAA stated that “an airman may surrender a medical certificate issued under Part 67, provided the airman is not under investigation and the purpose of the surrender is not to avoid certificate action. Further, an airman may not surrender his or her medical certificate if the FAA determines that the airman does not meet the qualification requirements of 14 CFR Part 67 after the period in which the FAA may issue a denial.” The FAA cited a new version of the Compliance and Enforcement Program Order, 2150.3C, which officially adopts this policy. AOPA has observed that if a pilot attempts to surrender a medical contrary to this policy, the FAA will almost certainly refuse it and return the certificate to the pilot. Pilots considering surrendering a certificate, voluntarily or otherwise, should always consult with an attorney before doing so.

Two of the most common pieces of advice we provide to pilots about medical-related issues are first, consult with AOPA’s medical certification staff before you complete a medical application where you’re disclosing a new condition; second, if there is any doubt about your FAA medical history, request a complete copy of your FAA medical record by completing FAA Form 8065-2 and submitting it to the FAA’s Aerospace Medical Certification Division. These two steps can go a long way in keeping you flying, whether it’s avoiding a denial of a medical or knowing that you’re qualified to fly without one. 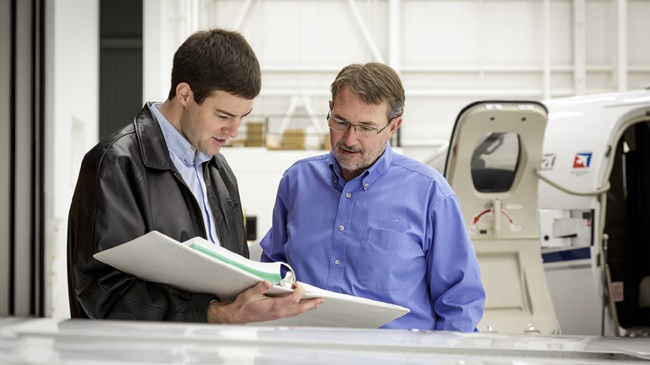 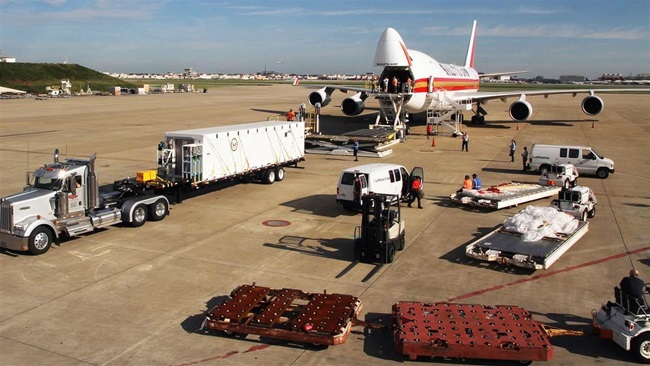