Get the app Get the app
News & Media Industry news: Gulfstream G700 debuts

Gulfstream broke one of the worst-kept secrets at the National Business Aviation Association’s convention in October by unveiling its latest large-cabin business jet: the G700. 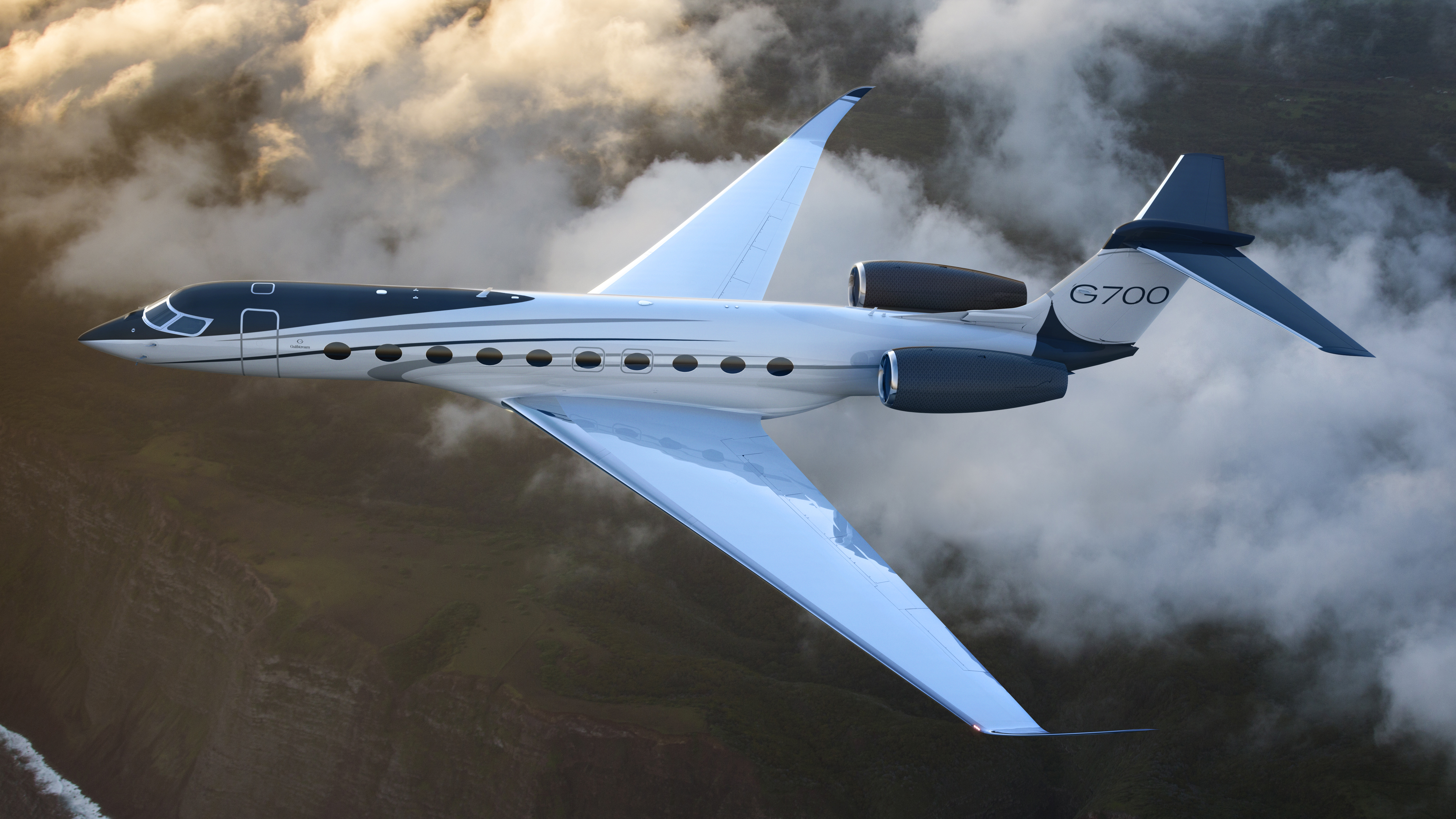 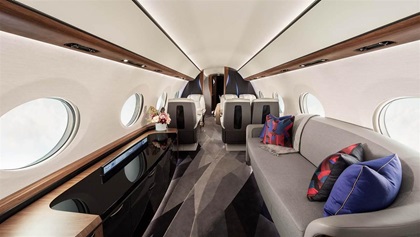 There was a light show, fog machines, a thunderous video, and finally multi-panel video screens all slid to one side to show a G700 fuselage mockup. A crowd of 600 or so cheered and clapped in awe. This sort of spectacle hasn’t happened in a while, given the post-2008 shudder that went through the turbine market.

Gulfstream President Mark Burns got on stage and laid it all out. “This airplane has the tallest, widest, longest cabin in the industry,” he said. The superlatives kept coming. It’ll be not just big, but fast too, with a top speed of Mach 0.925. And long range, being able to fly 7,500 nautical miles at Mach 0.85 or 6,400 nm at Mach 0.90. It’ll have five seating zones; a circadian lighting system that can sunrise and sunset across time zones; a huge galley—an ultragalley, Gulfstream called it; an aft bedroom with en suite shower and lavatory; seats for up to 19; sleeping capacity for 10; and 20 of Gulfstream’s signature oval windows. Oh, and a reported price tag of—wait for it—$75 million. 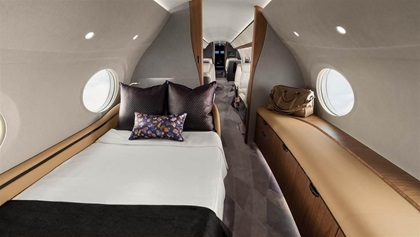 Burns hinted that the G700 was the first of a new series of Gulfstreams, so we can probably expect follow-on models—each one bigger, faster, and longer-legged than the one before. The G700 will be powered by Rolls-Royce Pearl 700 turbofans of 18,250 pounds of thrust apiece. Takeoff weight will be 107,600 pounds, and maximum fuel weight will be 49,400 pounds, or about 7,373 gallons. Takeoff distance is currently set at 6,250 feet, and maximum operating altitude will be 51,000 feet. Those numbers make it sound more like an airliner, but a very luxurious one—capable of flying quieter, higher, and farther than all but long-range airliners. And with lower cabin altitudes. Gulfstream says that the cabin environment will be 100-percent fresh air. No recycling of nasty airliner cabin air here.

Embraer, Flexjet sign big fleet deal
Embraer announced that it had inked a deal with fractional operator Flexjet for $1.4 billion worth of Embraer airplanes.

uAvionix, Garmin settle lawsuit
Garmin International and uAvionix announced a patent lawsuit settlement that allows uAvionix to continue selling and supporting its ADS-B product line. The settlement with Garmin was announced about a week after uAvionix reported the acquisition of cockpit display maker AeroVonics. The company’s primary and multifunction displays will be integrated into the uAvionix product line.

Mooney furloughs all employees
One of general aviation’s best-known brands appears to be out of business: Mooney International furloughed the staff, leaving only the voicemail behind. The Kerrville Daily Times of Kerrville, Texas, broke the story on November 12, reporting that Mooney has furloughed all employees and shuttered the local factory where Mooney International had been slowly turning out aircraft. Nobody Web:answered the phone at the factory, and a voicemail announcement appeared to confirm the bad news: “Please be advised that all Mooney employees have been furloughed at this time. Therefore, we are not able to respond to your inquiry.”

Epic E100 earns type certificate
After seven years of effort, Epic Aircraft has obtained an FAA type certificate for its speedy single-engine E1000 turboprop. The E1000 is an FAA-certified version of the Epic LT, a six-seat, 325-knot, PT6A-67-powered, 1,200-horsepower kit airplane the company has been selling to individual builders since 2005.