Get the app Get the app
We will be performing maintenance on our systems Sunday, 8/21, beginning at 12:00 A.M. ET and ending at 6:00 A.M. ET. During this time, you may experience intermittent service outages. We appreciate your patience.
News & Media Future flight: Quantum leap 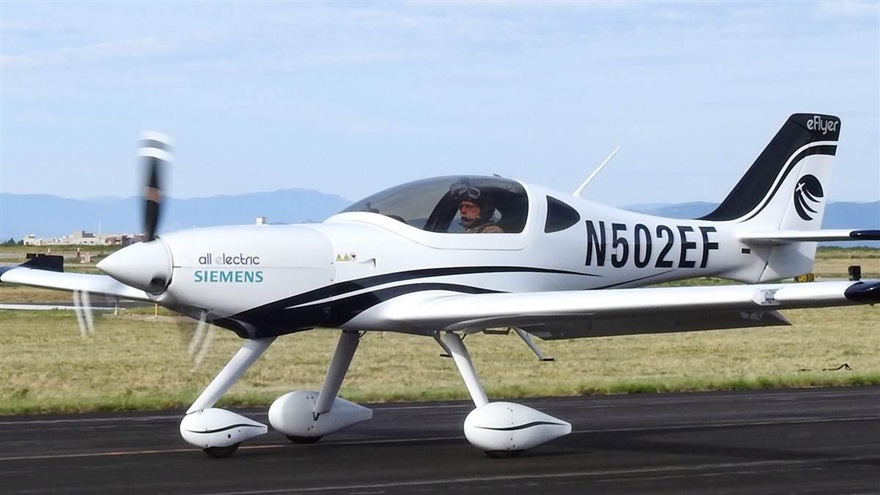 Quantum previously signed a purchase agreement for 22 eFlyer 4 models and two eFlyer 2 aircraft. The company’s leadership visited the aircraft maker’s Denver headquarters to meet Bye’s executive and engineering team and to view the operation of an eFlyer prototype, he said.

A joint news release during the National Business Aviation Association convention and exhibition hailed the agreement as a cornerstone “to launch the coming urban air mobility revolution.” Quantum CEO Tony Thompson said he plans to operate “a fleet of hundreds of aircraft” in a push to “make local and point-to-point air transportation a reality.”

A 90-kilowatt electric motor that develops approximately 115 horsepower can push the composite eFlyer 2 to 135 knots, Bye said in May 2019. The low-wing aircraft will be outfitted with Garmin G3X Touch avionics and is expected to be certified in early 2021 for flight under Part 23 of the federal aviation regulations.

Then and now: Flying Cars

Back to the future? 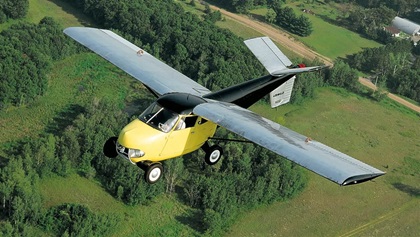 Designed in 1949 by Moulton Taylor of Washington, one of the six FAA-certified, roadable flying cars produced, is being sold by Golden Wings Flying Museum in Minnesota. This 1956 Taylor Aerocar has 700 flying hours and 16,000 highway miles. Price: $895,000 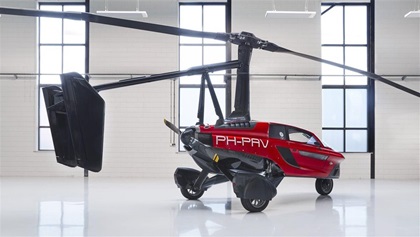 PAL-V, a Dutch company, plans to hand over the first keys of the PAL-V (Personal Air and Land Vehicle) Liberty Limited Pioneer Edition to its first customers in 2021. This 100-mph (road), 112-mph (sky) flying car has three wheels and a gyrocopter design. Price: $599,000 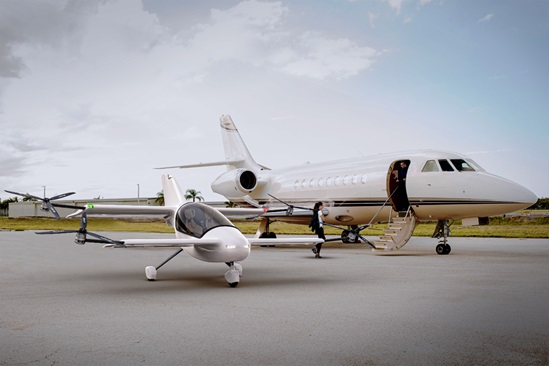