Get the app Get the app
Get the latest news on coronavirus impacts on general aviation, including what AOPA is doing to protect GA, event cancellations, advice for pilots to protect themselves, and more. Read More
Already a member? Please login below for an enhanced experience. Not a member? Join today
News & Media Shadin Avionics under new ownership

A New York investment firm with Minnesota roots has added Minnesota-based Shadin Avionics to its portfolio.

Gardner Standard, founded as a Minnesota family business in 1884 and now based in New York, “invests in small middle-market companies” with an eye on the “growth prospects and competitive position” of the companies it acquires, according to the June 23 news release in which it announced the acquisition of Shadin Avionics, maker of a variety of aircraft electronics including engine monitors, fuel system components, and air data computers.

Founded in 1978, and until recently owned by The Wright Group, Shadin Avionics has built a diverse footprint in aviation, creating aircraft electronics for commercial, military, and general aviation.

A Shadin-made fuel flow meter was among the 2020 additions to Robinson Helicopter Co.’s R66. Shadin’s Miniflo-L fuel totalizer was among the safety enhancing retrofits listed in the July 2019 issue of AOPA Pilot. When AOPA restored a Rockwell Commander 112A for the 2005 AOPA Commander Countdown Sweepstakes, Shadin Avionics supplied the air data computer. 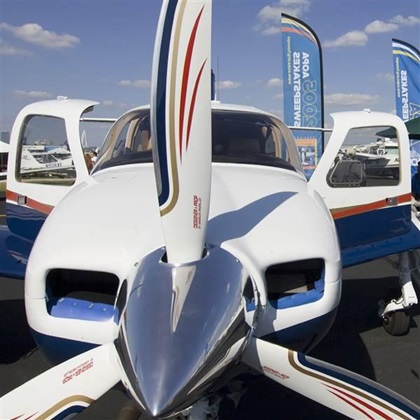 Shadin Avionics supplies systems, including avionics integration systems used in a range of aircraft. The company’s new Volta product line includes software-free components that can facilitate communication between a wide range of aircraft sensors and systems with plug-and-play integration. The company recently moved into a “state-of-the-art 20,000 square foot design and manufacturing facility in Eden Prairie,” the press release noted.

Shadin Avionics CEO Daniel Nelson thanked the late Robert Wright and The Wright Group for their support during 16 years of ownership of his company, and also looked forward to working with the new owners: “Combined with the strong Shadin management team and a valuable product portfolio, we anticipate an exciting journey ahead.” 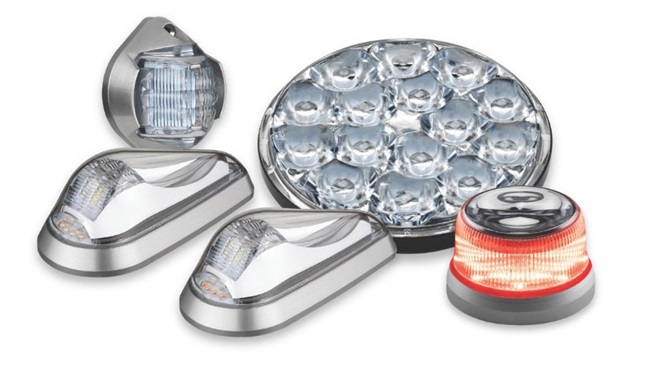 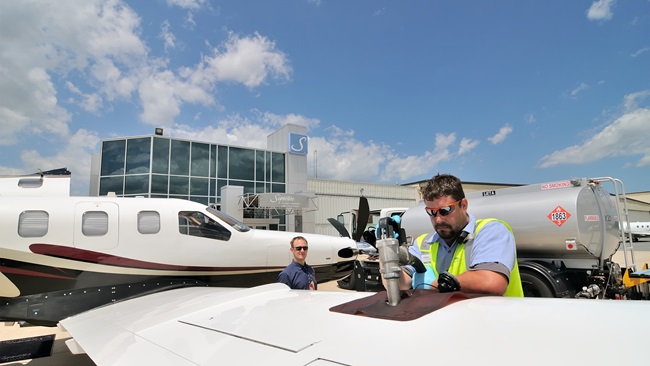