Get the app Get the app
Get the latest news on coronavirus impacts on general aviation, including what AOPA is doing to protect GA, event cancellations, advice for pilots to protect themselves, and more. Read More
Already a member? Please login below for an enhanced experience. Not a member? Join today
News & Videos ‘Hangar Talk’ hits the century mark

It began modestly. Two people sitting in a glorified storage closet talked about the week’s news. Now, four years later, we are celebrating the 100th episode of Hangar Talk, AOPA’s biweekly podcast featuring some of general aviation’s most interesting personalities. 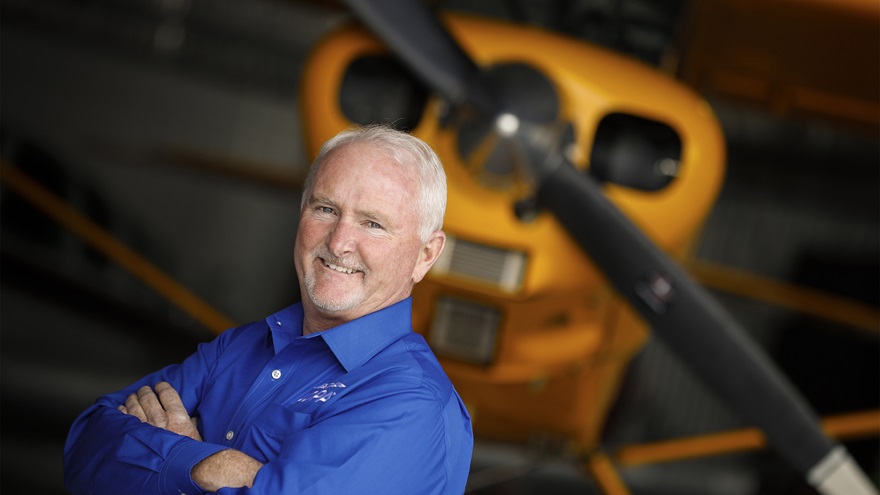 Over the past four years we’ve featured everyone from astronauts and record-setting glider pilots to those who prefer to keep things low and slow. There have been industry experts; pilots who have performed incredible achievements; and luminaries such as John and Martha King, Barry Schiff, and Rod Machado.

Throughout it all hosts David Tulis and Ian Twombly have counted down the top five news stories of the past week, bringing their perspective as experienced pilots to the show. Tulis has owned aircraft, and Twombly worked as an active flight instructor. Both have years of experience telling the story of GA.

To help celebrate 100 episodes, AOPA President Mark Baker joins Tulis and Twombly for an in-depth look at how aviation is responding to the COVID-19 crisis, the growth of minorities in aviation, how future technology will shape the way we fly, and most importantly, what makes flying such a wonderful activity for us all.

Listen to the latest episode today, and subscribe on Apple Podcasts, Spotify, or Google Podcasts to make sure you never miss an episode. 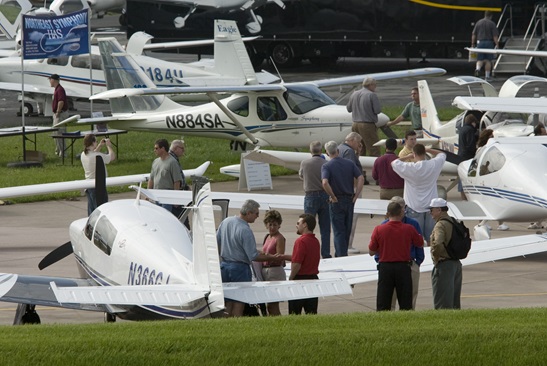