Get the app Get the app
Get the latest news on coronavirus impacts on general aviation, including what AOPA is doing to protect GA, event cancellations, advice for pilots to protect themselves, and more. Read More
Already a member? Please login below for an enhanced experience. Not a member? Join today
News & Videos Sonex announces return of Sonerai

John Monnett's original plans-built racing airplane is back in stock at Sonex Aircraft in Oshkosh, Wisconsin. Plans for the Sonerai will set you back just $145; add another $21,000, give or take, for parts and materials, along with some sweat equity, and you could wind up flying an airplane for sports car money, and towing it home to your garage. 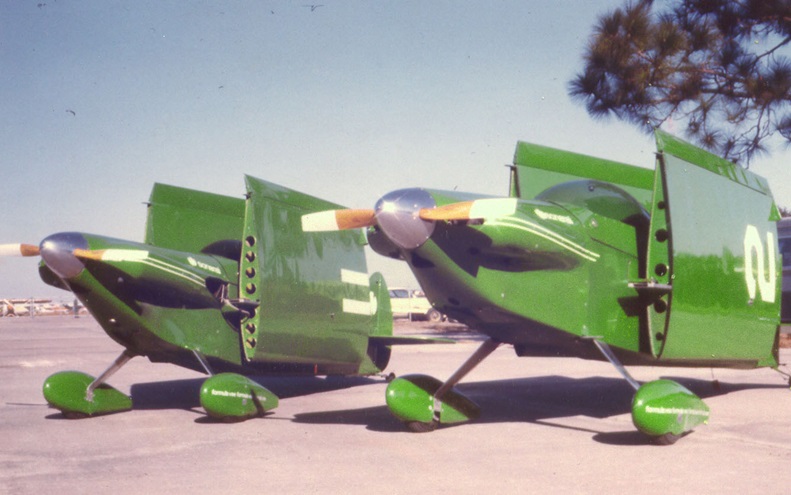 Wings that can be folded and unfolded by one person allow Sonerai airplanes to be towed on the main wheels, or loaded on a trailer for longer trips over roads. Photo courtesy of Sonex Aircraft.

Sonex announced July 10 that Monnett and Sonex Aircraft have resumed selling plans and supporting builders of the Sonerai aircraft, looking to expand on a fleet of thousands built in the aircraft’s nearly half-century history.

The original Sonerai was Monnett’s first aircraft design, and it was introduced to the world at the Experimental Aircraft Association’s annual convention in 1971, the second year that the event later known as EAA AirVenture was held in Oshkosh. The Sonerai was built to race in the Formula Vee (also known as Formula V Air Racing) series, to racing specifications developed by Reno Air Race pilot and aircraft designer Steve Wittman. (If that name sounds familiar, it should. Wittman Regional Airport in Oshkosh is named after him.)

Sonerai I, the original, single-seat, mid-wing taildragger was built to race around two-mile ovals marked by pylons at speeds exceeding 170 mph. It first flew in 1971 and went on to win Formula V championships. It also led to the creation of Sonex Aircraft, thanks to popular demand for Monnett’s speedy, economical design. Popular demand drove further innovation, and the Sonerai was reconfigured with two seats to become the Sonerai II in 1973, followed by a low-wing variant, the Sonerai IIL, and a tricycle-gear Sonerai IILT. A stretched Soneria IILTS was introduced in 1984.

The economy of the Sonerai extended beyond the modest operating costs. The wings fold flat to the fuselage, a process that one person can complete, and the aircraft can be towed by the tailwheel over short distances, or trailered for longer road trips. With its wings tucked, there is room for a Sonerai in most garages; more than one would fit in a typical aircraft hangar.

A plans-built airplane is just what it sounds like: Parts fabrication is required, though “any Sonerai model can be built by an experienced builder in 800 to 1000 hours. Your build time will vary depending on your past experience and skill level,” the company notes on its website. The estimated cost, including engine and instruments of the buyer’s choice, starts at $21,340 with a 1,600-1,700cc Volkswagen engine conversion, or $22,940 for those who opt for an 80-horsepower AeroVee. The company offers a range of instrument upgrades beyond the $2,000 basic instrument included in the project cost estimates posted online.

The original hand-drawn plans dating to the 1970s and 1980s include the plans set, materials list, and detail component drawings, as well as the flight manual, builder’s manual, and wing construction manual written by Fred Keip. The document package will set you back $145. 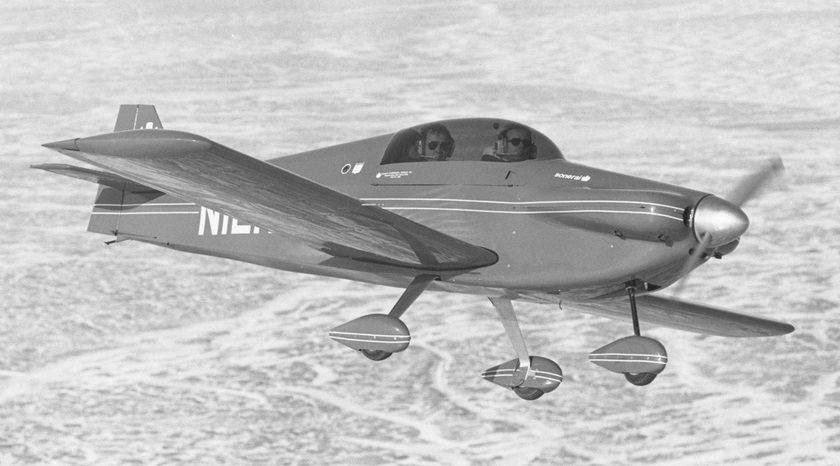