Get the app Get the app
Get the latest news on coronavirus impacts on general aviation, including what AOPA is doing to protect GA, event cancellations, advice for pilots to protect themselves, and more. Read More
Already a member? Please login below for an enhanced experience. Not a member? Join today
News & Videos The greatest airshow on Earth

Oh, AirVenture, how we will miss you this year

It’s a rite of passage for pilots: the annual EAA AirVenture airshow in Oshkosh, Wisconsin. And a worldwide pandemic is the only thing that could bring it down. We will miss so much this year, but, hey, we’re pilots, and the show will go on in 2021! Our editors reflect on the Oshkosh that will not be (and the number of years they’ve attended): 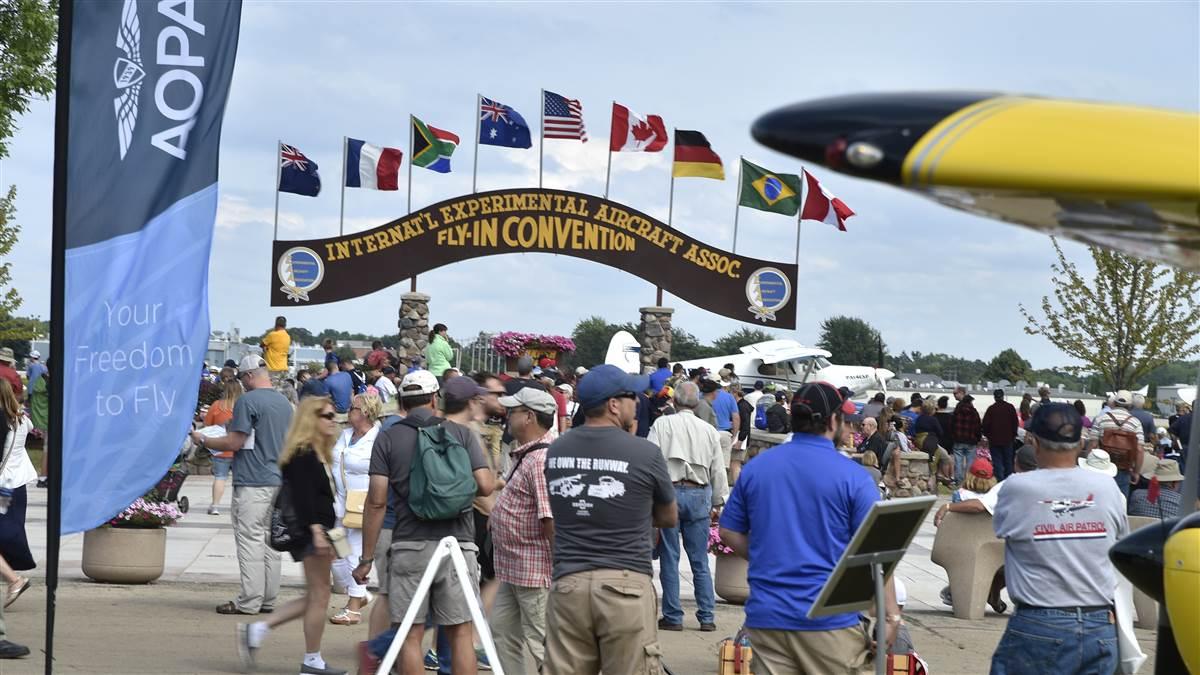 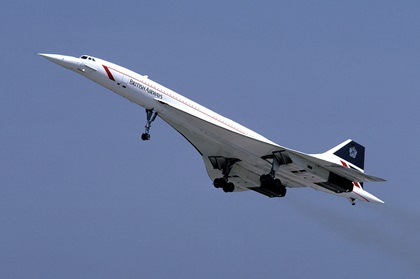 Flight of the Speedbird

I can end a bar or hangar debate about most memorable flights to Oshkosh when I point out that my first trip to the Wisconsin event was in the Concorde.

The sleek SST was to be on display at Oshkosh 1988 (before the “AirVenture” moniker came about). The British Airways Speedbird brought a group from London to New York en route to the big show. Someone thoughtfully got off at Kennedy. I was directed to New York by our then editor in chief, Richard Collins, to fill that seat for the final leg to the show. I was thrilled. I hung out in the Concorde lounge with the well-heeled and soon we were ushered aboard that beautifully sleek airplane.

After takeoff, the flight attendants began hauling out cases of champagne—there was not a lot of storage on the SST. Soon, the bubbly was flowing, and we could make our way to the flight deck for a look at the narrow cockpit—even then it looked highly out of date. The digital speed readout on the bulkhead read Mach 0.96; we couldn’t go supersonic over land.

Lake Michigan passed under our wing and Lake Winnebago whizzed by and we were soon on final for Runway 36 at Wittman Regional Airport for, as it turns out, not one, but two low passes in full afterburner. All 100 passengers, pressed into our seats, cheered as if we were at a high school football game.

We taxied into what is today known as Boeing Plaza. Tens of thousands gawked up at us as we descended the airstairs. I’m not sure who was more in awe, me or those who saw a delta-wing airliner doing afterburner passes down the runway.

Drinks on me at AirVenture 2021 if you can top that one. —Thomas B. Haines

“I will miss Goofy Hat Guy. I call him that because I don’t know his real name, and because he wears a goofy hat every day of AirVenture while he’s at his post volunteering. He’s usually directing traffic at a busy intersection near the collegiate display and the air traffic control tower. Sometimes he’s wearing a Santa hat, sometimes a Cat-in-the-Hat hat; you never know. I will miss Goofy Hat Guy because he represents the spirit of all EAA volunteers—hard-working but enjoying every minute of their time on the grounds, and making sure the show is as great as it can be for all of its visitors.”  —Jill W. Tallman (more than 15 years)

“I’ll most miss the evening tradition of catching up with friends in the industry over a beer and a meal, at quintessential Oshkosh eateries like Jansen’s Bar and Restaurant and Dublin’s Irish Pub. While I worry about friends, I also hope these small businesses can survive the pandemic. Years ago, I was crushed after landing at Appleton to learn that the Hobnobbin restaurant—long an Oshkosh tradition for me—had closed.” —Mike Collins (more than 20 years)

“On the occasion of my first Oshkosh in 1998, I was warned of the weather and over the years I have been: the hottest, the coldest, the wettest, the most windblown, and the most in awe. There was a thunderstorm one year that was the most majestic light show in the sky I have ever, to this date, seen. I will miss the schizophrenic Wisconsin weather.” —Julie Summers Walker (not quite 10 years)

“I will miss the $8 brats. And the ability to wander around in the warbird or experimental or classic areas and feel the pride and camaraderie of those whose work and passion are on display.” —Thomas B. Haines (30-plus years)

“My parents were the first in our family to attend, in the 1970s in a Rutan-designed VariEze they built in our California garage. Later, my brothers and our spouses, each involved in separate aspects of aviation—airline, military, and sport—convened in Oshkosh because the place had something for all of us. I’ll miss that AirVenture reconnects me to pilots from distant places, and times. Paul Poberezny, EAA founder, famously said that his long involvement with flying taught him more about people than airplanes. AirVenture is more about friendships than aircraft, although the aircraft are pretty slick, too.” —Dave Hirschman (25 years)

“I’ll miss the long, velvety evenings. Sunsets over the lake while at the seaplane base or sipping a beer with friends on the grounds after the crowds have left. OSH always sticks with me as the very essence of summer and flying.” —Ian J. Twombly (14 years; the first time at age 12)

“I’ll miss camping on the flight line with my son under the wing of our airplane. At night, the air in the tent is either hot and sticky after a brutally sunny day, or cool and damp after an evening thunderstorm. But the morning is always glorious regardless of the weather. The sun is up at 5:30 a.m. and I can’t wait to grab a cup of coffee and enjoy the morning ritual. Precisely at 6 a.m., the airshow loudspeakers crackle to life and a yodeler belts out a familiar call followed by a recorded startup of a radial engine. If that hasn’t woken up my son—and it rarely does—the takeoff and flyover of six World War II warbirds usually does the trick. What aviator can resist unzipping the tent window to peek skyward and determine which aircraft are saying ‘good morning?’” —Kollin Stagnito (30 years)

“After we land and open the door, the aroma of 100LL hits, something that never gets old for me. If you follow the smell, you’ll find yourself in the warbirds area next to a gleaming B–25 taxiing on the grass. Only at Oshkosh can you see such a sight! During the airshow you can rest under the wing of an A–26 and enjoy the sounds of pistons and jets. It’s a shame I’ll have to wait another year.” —17-year-old Anthony Stagnito (17 years)

What will you miss?