Get the app Get the app
AOPA Members DO more LEARN more SAVE more - Get MORE out of being a pilot - CLICK HERE
News & Media Proficiency: Flying with purpose

Practicing on the UPS simulator

As I settle into my window seat of the Boeing airliner on my annual flight to visit family in California, the thought that this will be the usual blue-side-up kind of flight is a happy one. Well, for the most part. 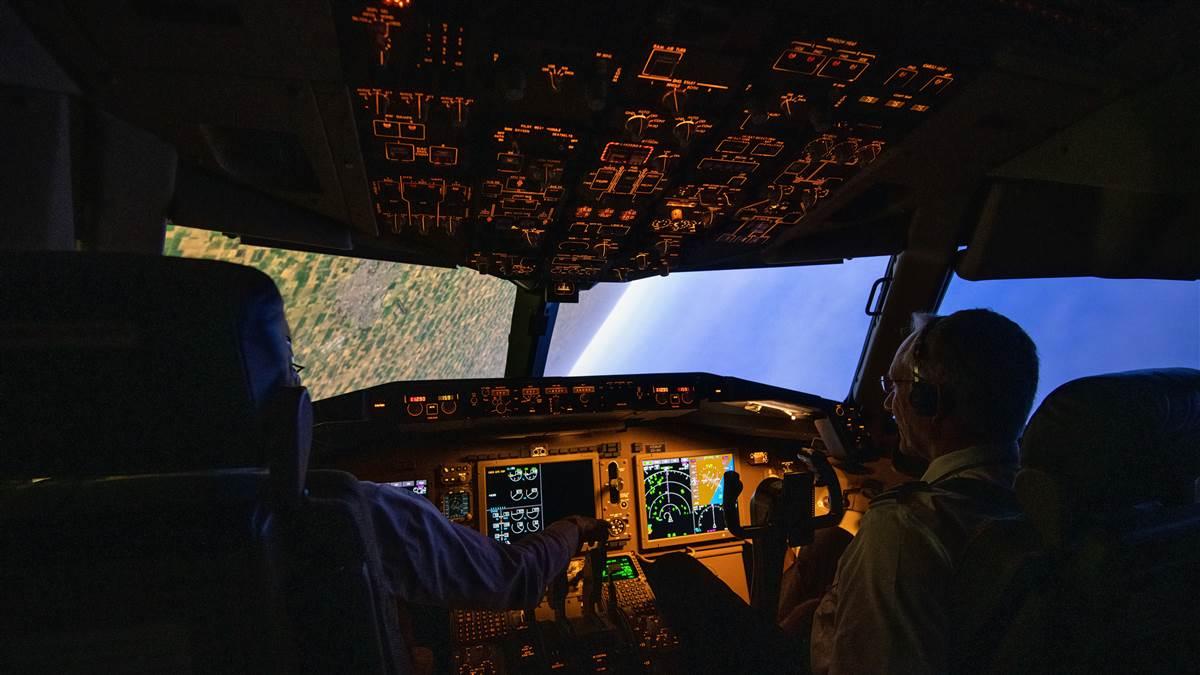 During the journey, I see some passengers glued to the window in awe as the Rocky Mountains come into view, while parents direct their children’s attention outside in what must be the best geography lesson possible. I am drawn to the window, too, but my thoughts are elsewhere. I choose a seat just behind the wings so I can marvel at their engineering. Their streamlined shape whisks us to the West Coast with an economy of time but, in preparation for landing, the flaps extend and leading edges curl down so we alight with the grace of a bird.

More than anything, I love a thrill, and I’d be lying if I said I’m not wondering, “How does this baby roll?”

So, you might imagine my glee when this aerobatic instructor, experienced at introducing pilots to the world of upside-down in a Cessna 152 Aerobat, received an invitation to roll a Boeing 767. I jumped at the chance. 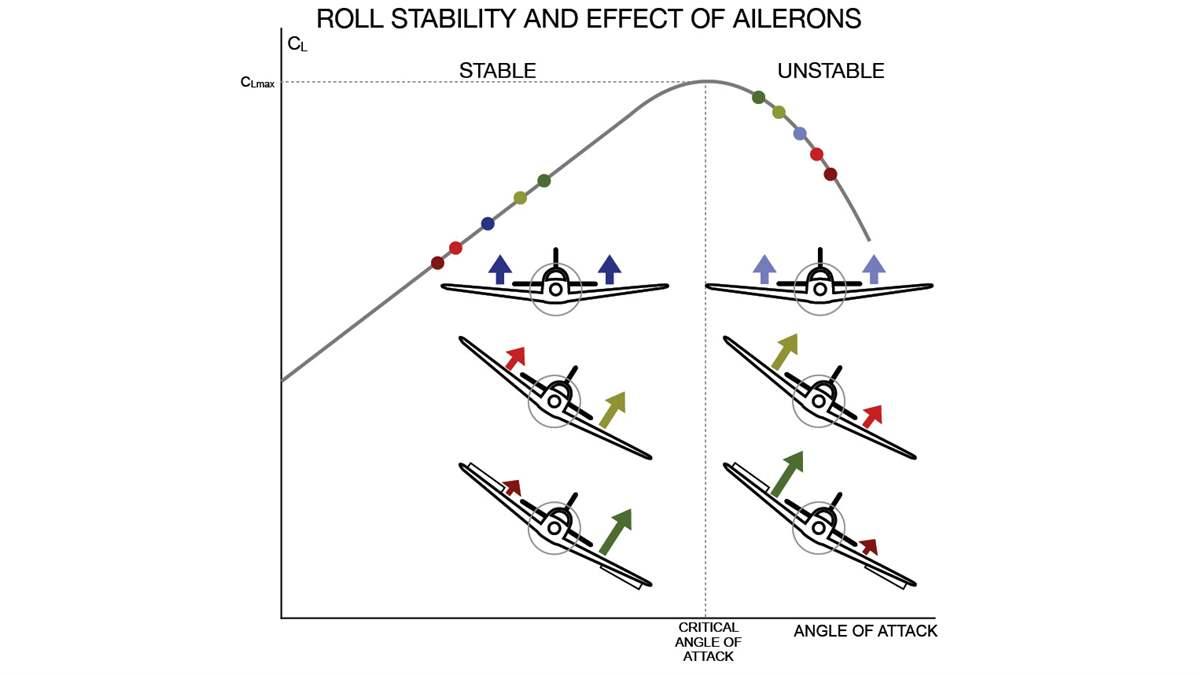 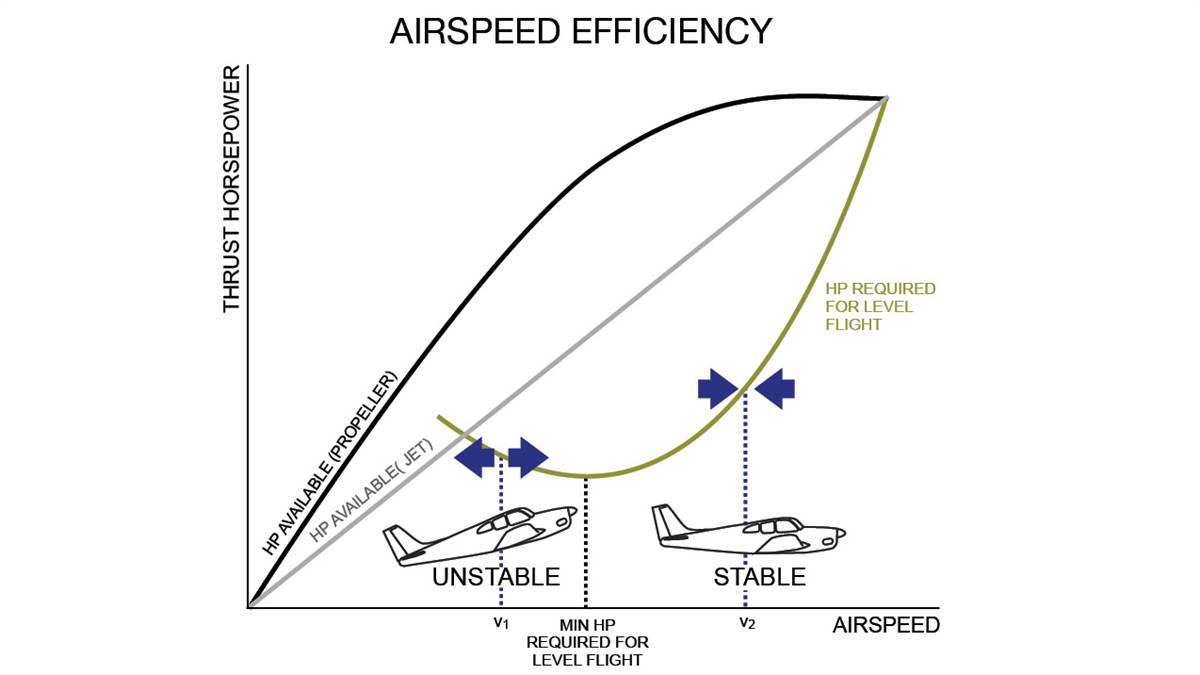 To be clear, the invitation involved a visit to the UPS Airlines training headquarters in Louisville, Kentucky, to learn recoveries from unusual attitudes in a Boeing 767 simulator. Its software was recently improved from earlier versions so that it faithfully represents the feel and response of the actual aircraft for flight outside the normal envelope, in unusual and upset situations. UPS brought Capt. Sean Horton on board to develop its extended envelope training program that each UPS pilot receives every 24 calendar months. The training must include recovery from full stalls, loss of reliable airspeed indication, and upset situations. Horton currently serves as the UPS extended envelope training guru at its immaculate facility at the Louisville Muhammed Ali International Airport. 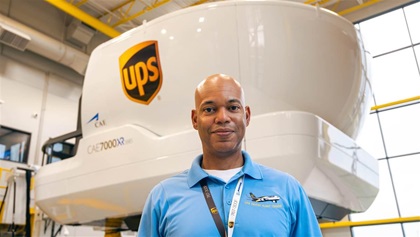 Horton started my training in the classroom with a discussion that covered the aerodynamics of upset flight and highlighted the similarities and differences with smaller general aviation aircraft. As a mnemonic for use during such unusual flight situations, he reminds pilots to fly with a PuRPoSe: Push, Roll, Power, and Stabilize—in discrete movements—to recover from an upset flight situation. Horton emphasized that pushing is the most important. I know from the training that I give, there are many situations in which pushing is the answer, although pulling back on the yoke is more compelling to a pilot who is caught off guard. While pushing might be counterintuitive, let’s review the benefits in pushing on the yoke to see why it’s at the top of UPS’s upset recovery procedure.

Roll stability. Consider an aircraft flying well below the critical angle of attack that experiences, perhaps because of a wake turbulence encounter, a roll in which the left wing drops (see next page). The angle of attack of the left wing then increases and produces more lift. In this way, the aircraft exhibits roll stability in that the increased lift on the left wing (and decreased lift on the right) ensures the aircraft will naturally tend to resist the roll and return to level flight. To regain a level flight attitude more quickly, the pilot can turn the yoke to the right; the left aileron deflects down, increasing the lift on the left wing, and the upwardly deflected aileron on the right wing decreases the lift there. The ailerons predictably assist to right the aircraft with efficiency.

Aileron effectiveness. While roll damping, or resistance to the rolling motion, increases with airspeed, the increased flow across the wing makes the ailerons more effective in rolling the aircraft upright. And flying at a lower angle of attack means that the ailerons act predictably in the direction commanded by the pilot.

Airspeed efficiency. The figure above shows the horsepower available along with horsepower required for level flight for a fictitious aircraft. We’ll assume the pilot is operating with a fixed power setting. When flying above the airspeed for which minimal power is required, any deviations in airspeed are followed by a natural return to the trimmed airspeed if level flight is maintained.

But at slower speeds such as V1, an increase in airspeed is met with reduced tendency to return to V1. And an airspeed reduction at V1 means that level flight will be impossible without a power increase. At speeds below that for which minimum power is required, the aircraft operates on the back side of the power curve. This is why, in the pattern and operating at low airspeed, it’s important to control airspeed using pitch and altitude with applications of power.

Pushing on the yoke first means the airplane is farther from a stall and the controls act in a manner that the pilot expects. Furthermore, it is easier to maintain a trimmed airspeed. The pilot can then use the ailerons to roll the aircraft to upright, apply power to minimize altitude loss, and stabilize the situation to return to safe flight. Horton emphasizes that there are key differences between recovery procedures in a transport category aircraft like a Boeing 767 and those for many general aviation aircraft.

Horton reminds pilots to fly with a PuRPoSe: Push, Roll, Power, and Stabilize—in discrete movements—to recover from an upset flight situation.
Limit load factor. Load factor is the lift created by the aircraft divided by its weight. In straight and level, unaccelerated flight, the load factor is one. In a level 60-degree banked turn, the load factor is two, so the occupants feel twice as heavy as they normally do. For certification, aircraft must be shown to be able to withstand any such loads up to the positive limit load factor. The limit load factor decreases with weight but for many general aviation aircraft certificated under FAR Part 23, that limit has been between 2.9 Gs and 3.8 Gs for the normal category. For most transport category aircraft, the limit load factor need be no greater than 2.5 Gs, so pilots must be careful not to exceed this limit when pulling back on the yoke during a recovery. In my own upset recovery course, I advocate using load factors between 3 and 3.5 in order to reverse course and convert to a climb away from the ground efficiently. In a transport category aircraft, care should be taken not to exceed 2.5 Gs. Since light control forces can make it easy to exceed the aircraft limit load factor in high-altitude flight, learning the feel of a proper recovery in the UPS simulator is an important part of the training.

Rudder use. Horton teaches that rudder has no place in upset recovery procedures for transport category aircraft, and I’ve always believed the rudder’s effects are overemphasized in general aviation. For example, near a stall, while rudder use can assist in maintaining coordinated flight, pushing forward on the yoke provides roll stability and that’s the real solution. It’s important to note that while operating below maneuvering speed, the airframe is protected from damage with just one authoritative control input in only one axis. Because it can be too easy to incur airframe damage from rudder inputs, Horton believes that leaving the rudder out of the procedure is the safest way to return the aircraft to safe flight.

Horton teaches that rudder has no place in upset recovery procedures for transport category aircraft, and I’ve always believed the rudder’s effects are overemphasized in general aviation.Once I understood the aerodynamics and had the recovery procedure down, we moved to the simulator with me in the pilot’s seat and Horton at the simulator controls. Among many other unusual situations, I was asked to recover the aircraft from deep stalls and from roll upsets in the flight levels—and in the pattern on landing back at Louisville. In each case, careful not to blend steps, I pushed forward to regain airspeed and roll stability, used the ailerons normally to return to a level flight attitude, brought the throttles forward to minimize altitude loss, and stabilized the situation by returning the aircraft to the desired altitude and heading. Horton is a patient teacher and made the training fun.

As a frequent flier, I am relieved to know that all air carrier pilots receive similar upset recovery training on a regular basis. On my next trip out west, with rolling a Boeing 767 successfully checked off my bucket list, I can sit back, enjoy the view of our beautiful nation my window seat provides, and be content that this will stay a blue-side-up adventure.