Get the app Get the app
Get the latest news on coronavirus impacts on general aviation, including what AOPA is doing to protect GA, event cancellations, advice for pilots to protect themselves, and more. Read More
Already a member? Please login below for an enhanced experience. Not a member? Join today
News & Videos Self-serve fuel pump issue resolved at 800 airports

Editor's note: This article was updated June 4 after the QTPod fueling network was restored. 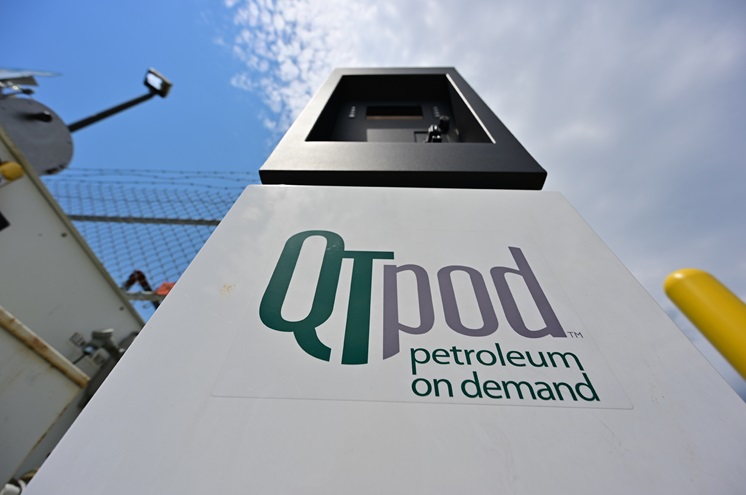 Users of the self-serve systems installed at airports across the country began experiencing unexplained outages on May 29, and the server issue was repaired “in the early afternoon of June 3,” QTPod General Manager Matt Duncan explained via email June 4.

The company’s slender QTPod M4000 transaction platform is attached to avgas and Jet A fuel lines at more than 1,600 airports globally; 800 locations were impacted.

Duncan wrote that the company understood that the “aviation community relies on our self-serve terminals.”

The modern-looking kiosks have an improved data-entry system and sunlight-readable displays for a more efficient user experience compared to older self-serve fueling machines, many of which were also manufactured by the company. The fueling machines contain a rotating digital display and tactile keypads and are marketed as being “able to withstand [the] harshest conditions,” the company noted on its website. The devices are said to use a “Next-Gen communication” system designed to eliminate “expensive dedicated dialup lines and dropped transactions.” Web-based software allows FBOs secure access and real-time transaction reconciliation to closely monitor cash flow. 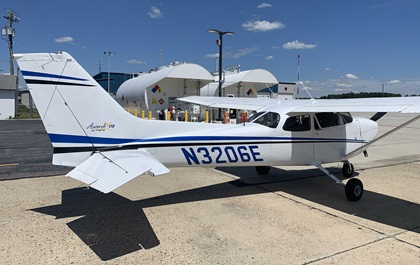 During the outage, the Boulder, Colorado-based fuel management firm advised users that “if you have a way of accepting payments other than the M4000 you can use manual mode” to turn on the pump device, which must then be reset “after each transaction.” However, there was no indication how pilots visiting rural airports with limited fuel services could access the machine’s internal manual override themselves, nor how they could arrange to pay for fuel until the systemwide problem was resolved.

Duncan apologized for the disruption and said that the firm was “aware of the impact and frustration this outage caused for our customers, airports, and pilots.” 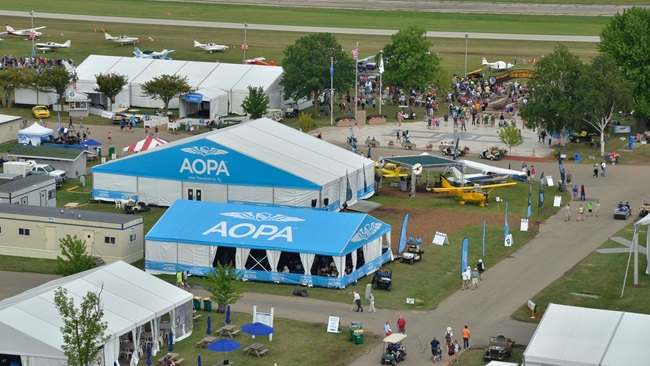