The vintage aircraft community is mourning the loss of Antique Airplane Association founder Robert L. “Bob” Taylor, who died June 20 at age 95. He established the association in 1953 to unite a diverse group of antique aircraft enthusiasts celebrating the care, feeding, and flying, of older aircraft. 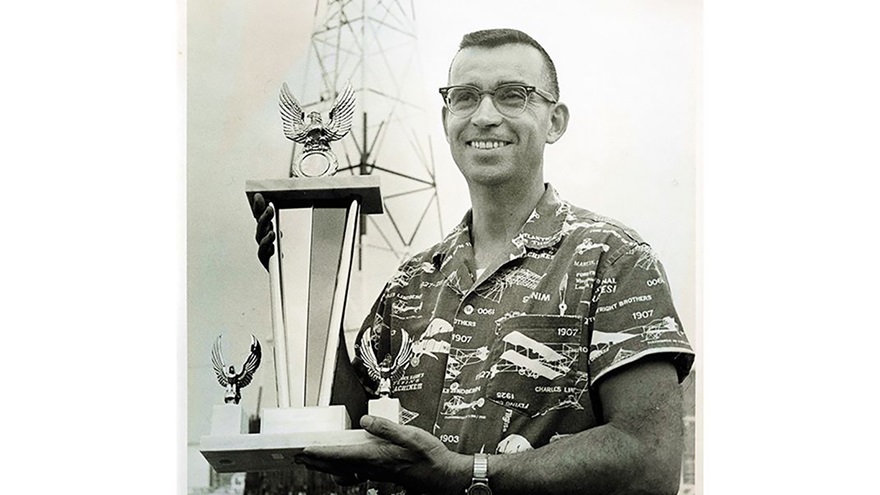 He recollected to Air and Space magazine in 2016 that a $12 Flying magazine classified ad announcing $1-a-year memberships attracted “12 members that first month,” so he figured he “broke even.”

Soon after Taylor started the antique association, he met Experimental Aircraft Association founder Paul Poberezny and they went on to become lifelong friends. Taylor and Poberezny were both early members of each other’s associations.

Taylor also co-founded the Airpower Museum in 1965 with a variety of vintage aircraft including Harold Krier’s de Havilland DHC–1 Chipmunk and Frank Price’s Great Lakes 2T–1A aerobatic airplanes. A Mooney M–18 Mite and a Jim Bede-designed BD–5 are representative of more modern “classics” stashed among over 30 antique aircraft on display or under restoration. 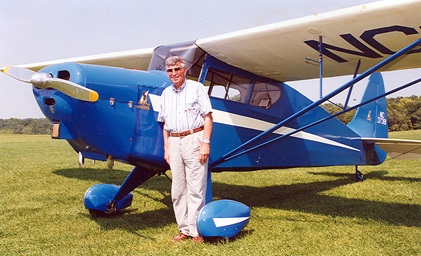 In 1970, he located the museum at Antique Airfield near Blakesburg, Iowa, where an annual Labor Day fly-in to the 2,350-foot-long grass strip attracts more than 350 flying antiques and a community of pilots, mechanics, and aviation enthusiasts who are attracted to aviation’s Golden Age.

“Dad was a ‘Lindbergh baby,’ and airplanes have always held his attention,” said his son Brent, who followed his dad’s footsteps into aviation. “When I grew up it was interesting to see who dad would bring home to supper.” More often than not, it would be an aviation luminary. He remembered the time that an aircraft broker stopped by the house to talk about a Cessna AW-1A the family had for sale. The broker was Burrell Tibbs, “the man who taught Wiley Post how to fly. That’s the kind of thing that happened in our household on a regular basis. It didn’t matter if you were rich and famous, or just interested in restoring old airplanes,” everybody was treated the same. The manufacturer eventually bought the taildragger and hung the aircraft in the company’s Wichita, Kansas, campus.

Actor Andy Devine was one of Taylor’s ground instructors. He soloed in an Interstate Cadet S–1A that he tracked down decades later, saved from becoming derelict, and restored. Before he became a private pilot, Taylor earned his mechanical chops as a World War II crew chief for Lockheed P–38 Lightning and Bell P–39 Airacobra warbirds. During the Korean War, he worked with a training unit on General Electric/Allison J33 and J35 jet engines used in military trainers and fighter aircraft. He was inducted into the Iowa Aviation Hall of Fame, received the FAA’s Charles Taylor Master Mechanic Award and presented with EAA’s Founders Award. He was also recognized by the National Aeronautics Association as an Elder Statesman. 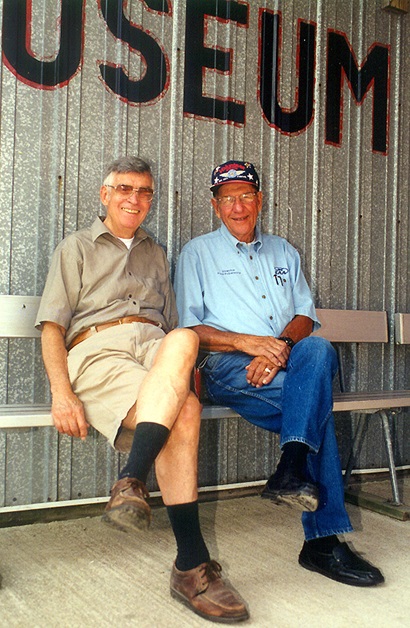 On June 20, son Brent, who is a seaplane-rated, multiengine, commercial pilot, A&P, and IA, flew the red-nosed Interstate now known as Rudolph around the patch to commemorate the fiftieth anniversary of his dad’s first landing at the idyllic airstrip.

The patriarch’s grandson Ben, a third-generation private pilot and A&P, filmed the flight. He credited his grandfather with organizing a loose cadre of antique aviation enthusiasts into a cohesive group long before the advent of social media. “He got like-minded people together so they could be connected” by preserving history, he recalled. “It’s not about who you are. It doesn’t matter whether you’re a movie star, a plumber, or a business owner. The central idea is your interest in airplanes. When you’re here [at Antique Airfield], you’re an equal—even if you don’t fly.”

The pathway to the past that Taylor provided allows Antique Aircraft Association members an opportunity to meet and exchange repair and flying tips, share photos, and swap hangar stories. It’s a very tight-knit community that accepts people from all walks of life, the family emphasized during phone calls.

“My dad was my hero,” Brent posted to Facebook shortly after his father’s death. “It can truly be said that if you fly an old airplane, now or in the future, you can thank the dreams and efforts of my father to preserve aviation history, and to ‘Keep the antiques flying.’” 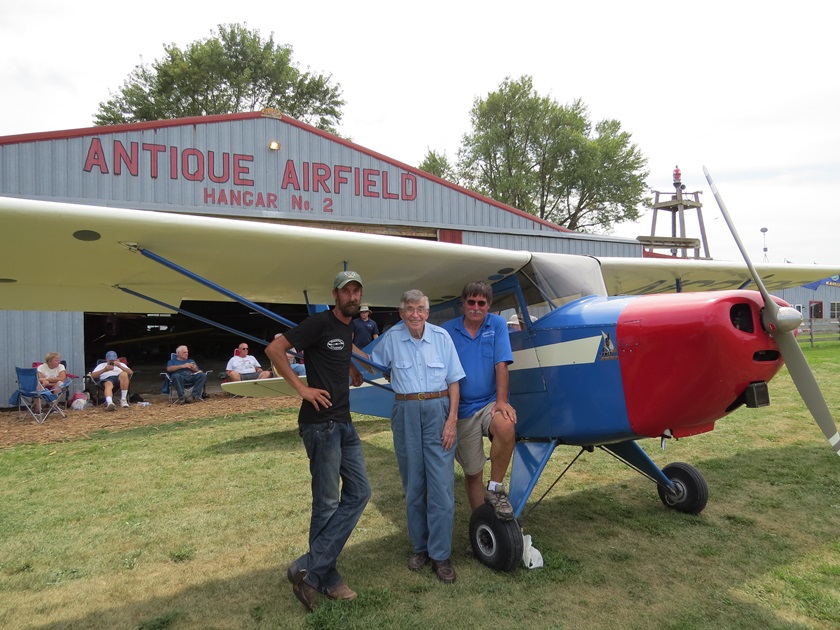