Get the app Get the app
Already a member? Please login below for an enhanced experience. Not a member? Join today
News & Media Musings: On silver wings

Remembering my father and why I fly

As pilots, we all have a reason that we first got interested in flying. Mine was an old black-and-white photograph on the wall at my grandmother’s house. The man in the photograph was leaning slightly forward with his head tilted to his left to face the camera. Despite the leather helmet and goggles, I could easily recognize the face of my father, Joe O’Donnell. 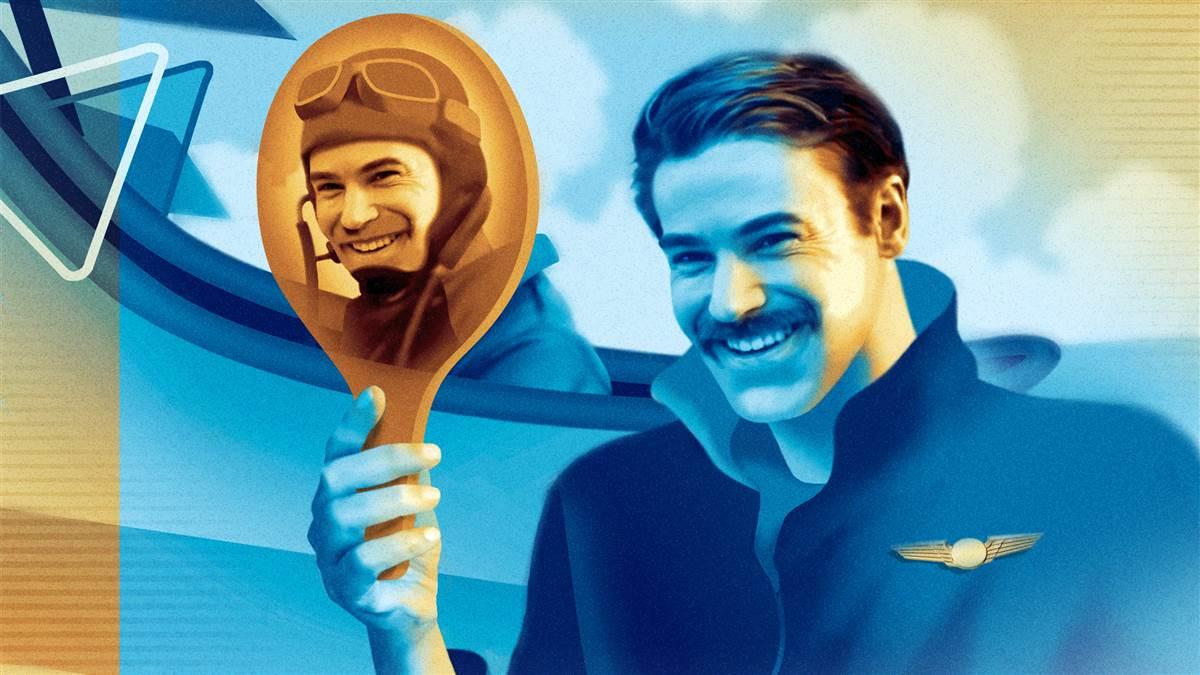 What was captivating about this picture was the bright smile across his face: a smile that said, “Wow, can you believe what I just did? I just soloed in an Army Air Forces Stearman!” I knew that somehow in my lifetime I would have that same smile and feeling of joy.

The year was 1942 and the world was at war. Dad graduated high school early and skipped his senior prom to join the Army Air Forces. He was sent to flight school in Douglas, Georgia, where the photo was taken. As we grew older, he would share his additional airplane photographs with me, including his time in a B–24 Liberator patrolling the coast of California. I was always amazed at the many stories and adventures he had during a short time flying.

After the war, Dad moved to Florida and worked as a mechanic for Pan Am and then Eastern Air Lines. Even though he was on the ground, he was still close to the airplanes he loved. I have fond memories of lying on the hood of the car beneath the final approach at Miami International Airport to watch the airplanes landing. I quickly learned that you don’t need to spend a dime to have a great time.

One of the fringe benefits of being an airline employee was being able to fly at very low cost, nearly free. Each summer we would take a Lockheed Electra or Constellation and travel someplace new. I would always fight my younger sister for the window seat and stay glued to it from takeoff to landing. When Eastern changed from propellers to jets, Dad transferred into Eastern’s safety department.

One weekend Dad took me for a tour of Eastern’s new jet simulator. Even though I wasn’t old enough to drive a car, they let me sit in the co-pilot seat and fly. Nobody complained when I crashed. Through the years this mutual interest was one of the things Dad and I shared that helped to keep us close. I have had many interests and hobbies, but I never failed to look up as an airplane passed overhead.

Soon it was my turn to get married and start my own family, and the thoughts of flying were grounded. There was the reality of a mortgage and my own daughters. Dreams of being a pilot may have stopped there had it not been for the personal computer. Now anybody could buy a flight simulator program. I quickly earned my electronic wings and I was beginning to understand that smile in the old black-and-white photo. My understanding wife noticed and allowed me to take real flight lessons. She must have thought it was a passing phase, one that I would outgrow. But she saw my smile when I soloed, and she knew I was hooked. It was a proud day for me when I took Dad as my first passenger over the east coast of Florida.

As Dad approached his seventieth birthday, I wondered what type of present you can get for a man who accumulated this many years. I wanted to give him something meaningful and not something that would just collect dust. As I drove past my local flight school, there was my answer: It was a beautiful red-and-white Stearman, with a sign saying rides for sale. I met with the owner and told him my plan for Dad’s surprise birthday ride. The plan went off perfectly. Dad wore a leather helmet and goggles and was allowed to fly the Stearman. When he landed, I saw the same smile as in that photo from 50 years before.

But the years started to take their toll. Even though I could detect a trace of forgetfulness, I denied Dad was growing old. One day he came to visit and asked if I could take him for a flight. It was a beautiful cloudless Florida winter day. After landing he suggested we pose for a quick snapshot in front of the Cessna. As I was looking for a willing photographer, he reached into his bag and pulled out an imitation leather flight jacket and asked me to wear it for the photo. As it put it on, something shiny caught my eye. Above the left pocket were his World War II silver wings. It was a happy/sad moment. Without words he was telling me, “You’ve made it and I’m proud of you, my son.” These wings are now my most cherished possession. The photo of us that day is on the wall, next to the photo of Dad, smiling in the Stearman.

Dad became weaker and more forgetful. As anybody who has experienced this can tell you, it’s a very difficult time, and memories of the better times helped to get us through. One sad afternoon I sat with Dad and told him of my love and respect for him and I held his hand as he traveled up to his next destination. Joe soloed with new wings that day, the wings of an angel.

At his funeral I tightly held his silver wings as I gave the eulogy. When the family and friends left the church, a yellow-and-blue Stearman was circling overhead. Many people asked if I had arranged this, but I had nothing to do with it. But in my heart, I knew who was flying—and smiling all the way.

Kevin O’Donnell is a private pilot living in Florida.