Get the app Get the app
Already a member? Please login below for an enhanced experience. Not a member? Join today
News & Media People: ‘Never forget to be silly’

Captain Roger Victor, a pilot (and puppet) for today’s times

He’s a cynical, world-weary captain for a struggling regional airline. He’s seen it all, done it all, and ready to share his worldview with the rest of the aviation industry. He’s 2 feet tall and doesn’t have legs. He’s Captain Roger Victor, and he’s a puppet. 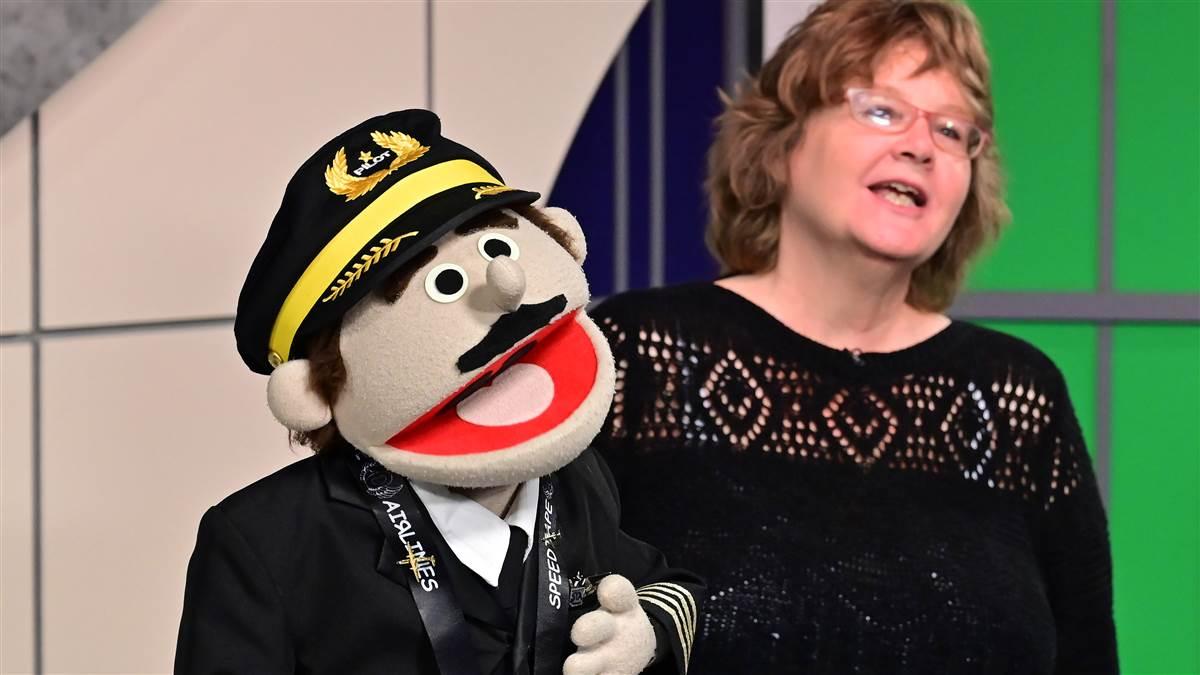 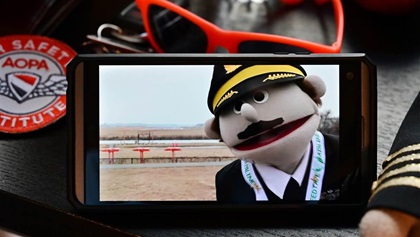 Captain Roger Victor works for fictional Speedtape Airlines, along with his flight crew: Louie, a racoon who’s also a dispatcher, and Bernard, a flight attendant whose resemblance to a certain former presidential primary candidate is coincidental.

In the tradition of Jim Henson and other puppeteers who remain behind the scenes so that their creations can take the spotlight, the actual human behind Captain Roger Victor asked us not to reveal his identity. Suffice to say that he knows all about the business and is qualified to dispense flying wisdom, which Captain Roger Victor does. In hilarious videos that keep two-legged pilots guessing as to which airline he’s supposed to be representing, Captain Roger Victor talks candidly about hotels and bedbugs; the delicious cookies at DoubleTree hotels; and radio etiquette. He also dispenses career advice about how to choose your first regional airline; whether to get turbine PIC time or a Boeing 737 type rating; and how to pack food for a trip, among many other topics. His musical recitation of all the abbreviations and acronyms in aviation, which includes a shout-out to AOPA, racked up nearly 77,000 views.

While mostly humorous, Captain Roger Victor does not shy away from controversy, such as the 2019 Ethiopian Airlines Boeing 737 Max 8 crash that contributed to the grounding of the Max aircraft series. He condemned the notion of pilots judging other pilots.

The puppeteer’s artistry dates to when he was 10 years old. He would entertain his sister with an “OK” Kermit the frog voice. Years later, when he left home to join the Army, a neighbor gave him a Kermit puppet with a card that read, “Never forget to be silly.”

“I’ve had him now for almost 18 years,” the puppeteer said.

Captain Roger Victor was a thrift store find, originally a boy doll wearing orange overalls. “I thought, I can make a pilot out of this,” the puppeteer said. “I went to another thrift store, I got a tuxedo jacket for a 3-year-old boy, a toddler T-shirt cut to make it fit, gold striping from Joann, and a hat from Amazon.” Pilot wings from Trans States Airlines complete the uniform.