Get the app Get the app
Already a member? Please login below for an enhanced experience. Not a member? Join today
News & Media Stinson Municipal Airport, San Antonio, Texas

Strap on your spurs at Stinson Municipal Airport (SSF) in San Antonio, Texas—one of the oldest continuously operating airports in the United States—and mosey over to the Alamo to see if there really is a basement. For 105 years, Stinson has seen its share of landings, from before the Great War, through the Golden Age of flight, and into the twenty-first century. 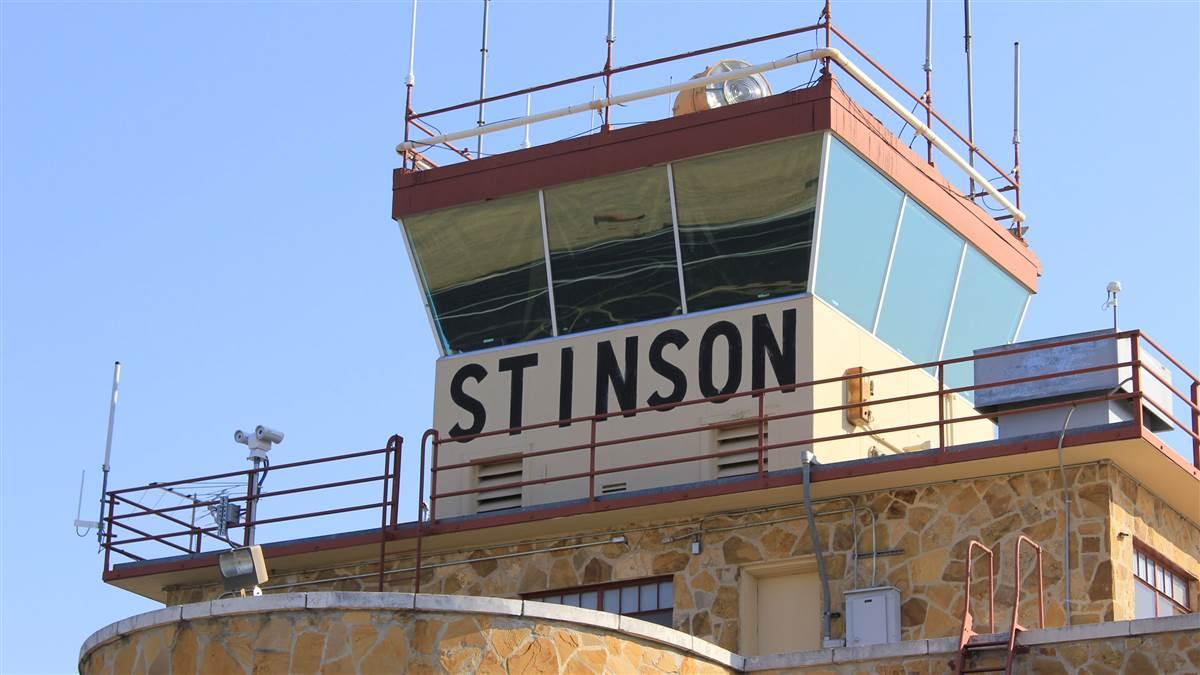 This Texas airport has a long history, including producing aircraft as well as a piloting family.
Courtesy Stinson Municipal Airport (bottom right) 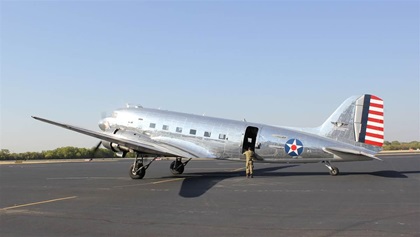 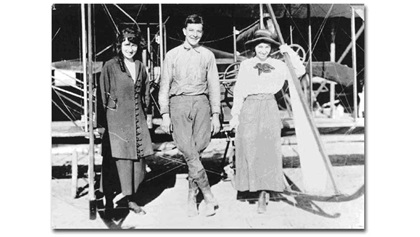 Stinson Municipal Airport, six miles south of San Antonio, offers a full-service FBO with Jet A and 100LL avgas, repairs, catering, flight planning, and tie-down spaces and hangars for visiting aircraft. The control tower operates from 7 a.m. to 10 p.m. daily. For Texas barbecue, head to the Big Bib BBQ, on the flight line.

There must have been aviation in the DNA of Emma Stinson, whose daughters, Katherine and Marjorie, became two of the earliest women aviators. Her two sons took up flying, too, with Eddie founding the Stinson Aircraft Company, which built some of the finest aircraft from the 1920s through the 1940s.

In 1912, Katherine was the fourth woman in the United States to earn a pilot’s license. The next year, she began flying exhibitions and was dubbed the “Flying Schoolgirl,” although she was 21 years old. In 1915, the Stinsons settled in San Antonio—where the sisters instructed at the Stinson School of Flying, founded by their mother.

During World War I, Royal Flying Corps cadets from Canada trained at Stinson, where Marjorie was called the “Flying Schoolmarm.”

Not only an instructor, Katherine was a record-breaker, too. In 1917, she set the American nonstop distance record, flying from San Diego to San Francisco. She was the first woman to perform a loop, and the two sisters were the first female pilots to carry airmail. Once the United States entered World War I, Katherine flew exhibitions on fundraising tours for the American Red Cross.

The flying school closed in 1917 and Katherine went “over there” to drive an ambulance in France. She retired from aviation in 1920; married a flier; and moved to Santa Fe, New Mexico, where she lived until her death in 1977, at age 86.

Today, the flying sisters are little known, but the Stinson name lives on in aircraft designed and built by their brother, Eddie. The Stinson Aircraft Co. found success with the SM–1 Detroiter in 1926, selling 10 that year. The business steadily increased during the next few years, selling 121 airplanes in 1929. The company managed to thrive through the 1930s, although Eddie died in an airplane crash in 1932. Stinson built beautiful and luxurious aircraft; the most well-known might be the Stinson Reliant. Between 1933 and 1941, through the depths of the Great Depression, 1,327 Reliants were sold.

The last airplane built by the Stinson Aircraft Co. was the Stinson 108, a fabric-covered, steel-tube GA airplane with four seats, much like a Piper Pacer. More than 5,000 were built from 1946 to 1950. Stinson closed in 1949 when it was bought by the Piper Aircraft Co.

Before he was famous, Charles Lindbergh was just a lowly flying cadet—albeit one with a pilot’s license and his own airplane—at Brooks Army Airfield, a mile and a half east of Stinson. He parked his Curtiss Jenny biplane at Stinson from 1924 to 1925, since it wasn’t allowed on the military airfield.

In the 1930s, commercial airlines started using the airport and an art deco-style terminal building with the control tower on top was constructed by the Works Progress Administration, which is still used today as the passenger terminal. Like many airports, the military used it for flight training during World War II and returned it to civilian use afterward.

Today, Stinson Municipal Airport is the primary GA airport for the San Antonio region. It offers one FBO, a museum, barbecue joint, and access to important early Spanish-American history and Texas pride.

Stinson is home to the Texas Air Museum, a modest museum primarily dedicated to the military aviation history of Texas. It exhibits a few aircraft, including an F–4 Phantom, F–101 Voodoo, 1946 Funk, and 1928 Waco, plus replicas of some early designs, such as the Blériot flown by Katherine Stinson (with her original engine) and an Avro triplane.

Man on a mission

Of course, you can’t land at Stinson without visiting the Alamo in downtown San Antonio. It’s the most famous—because of the infamous 1836 Battle of the Alamo—of a chain of Spanish missions surrounding the city. However, the closest to Stinson is the 1731 Mission San Juan Capistrano, just one mile away. It’s a good spot to stretch your legs and learn about early Spanish-American history. 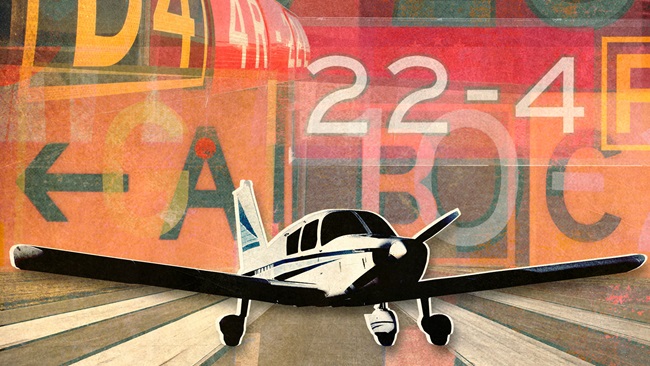