Get the app Get the app
Get the latest news on coronavirus impacts on general aviation, including what AOPA is doing to protect GA, event cancellations, advice for pilots to protect themselves, and more. Read More
Already a member? Please login below for an enhanced experience. Not a member? Join today
News & Videos From the editor: Facing COVID-19

As I write this, it’s April 20, 2020, and the world is under siege by the coronavirus. The economic fallout has been severe, and the toll has so far reached 760,245 infected and 40,690 dead in the United States alone. 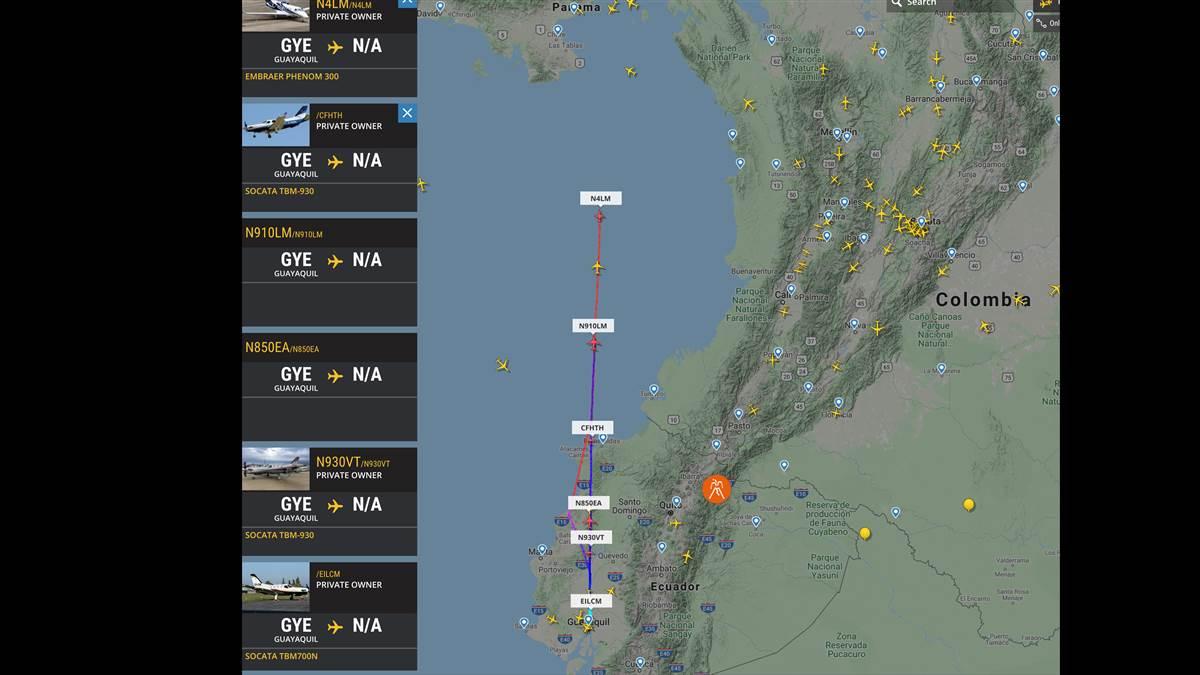 As borders closed behind them, the pilots of these airplanes on an Air Journey flight beat a swift retreat from Guayaquil, Ecuador, north to Panama.

Where: Heading over the Pacific

Unemployment surged past 22 million in the United States, where a $2.2 trillion economic stimulus bill was enacted, the stock market is rattled, and mandatory stay-at-home orders cover most states.

General aviation activity has been greatly affected, and for the latest news see AOPA’s coronavirus updates online (aopa.org/covid19). Thanks to AOPA’s efforts, medical and other certificates that would have expired have been granted exemptions by the FAA; another initiative would postpone any examinations.

Meanwhile, aviation fly-ins and other events have been canceled. To fight the effects of traffic downturns, a $100 million stimulus package offers relief to general aviation airports. Piper Aircraft and other businesses have been fighting the pandemic by manufacturing personal protective equipment, and individual pilots have helped out by flying much-needed medical equipment to hospitals.

In the turbine world, Wheels Up, a membership/on-demand company with a fleet of nearly 400 King Airs and Citations, formed Meals Up—an initiative it says will fly 10 million meals to the food-insecure.

One day the crisis will be over. Right now the top priority is taking measures against it.
Meanwhile, travel restrictions have severely curtailed flights to and from the United States and other nations. This, and the stay-at-home orders, have forced the airlines to park huge segments of their fleets. Fractional operations such as NetJets at one point had experienced increased demand for their airplanes as travelers sought alternatives to airline travel. But lest you think that private bizjets are somehow exempt from the international travel hassles experienced by the airlines, look no further than this issue’s “Beating the Clock” feature, which details two trips returning from South America. Owner-flown activity of all sorts has taken a big hit, including turbine flying.

As this is written there’s talk of wide-ranging domestic flight restrictions. That would only drag down an economy already pushed dangerously near recession. But it may be necessary to contain the virus.

It’s tempting to say that the coronavirus pandemic is unprecedented. But it isn’t. The 1918 Spanish flu pandemic infected some 500 million people worldwide, and killed some 675,000 Americans. It caught us by surprise in a time when antiviral medicines weren’t available. The same thing has happened this time. We may have antiviral medicines, but none specific to COVID-19.

But one day the crisis will be over. Right now the top priority is taking measures against it. When the recovery inevitably comes, the rebound should hopefully take care of all else—including general aviation. Here’s hoping we are seeing a turnaround by the time you read this. 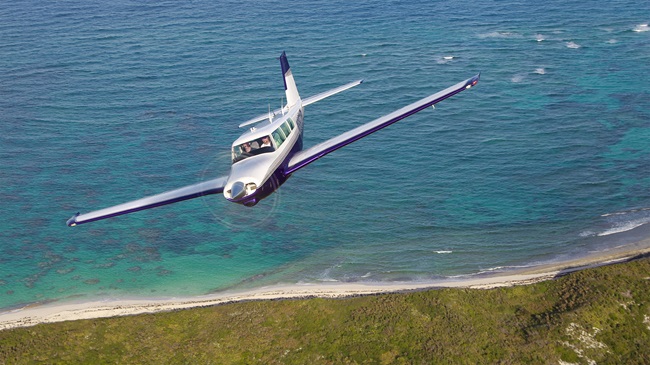