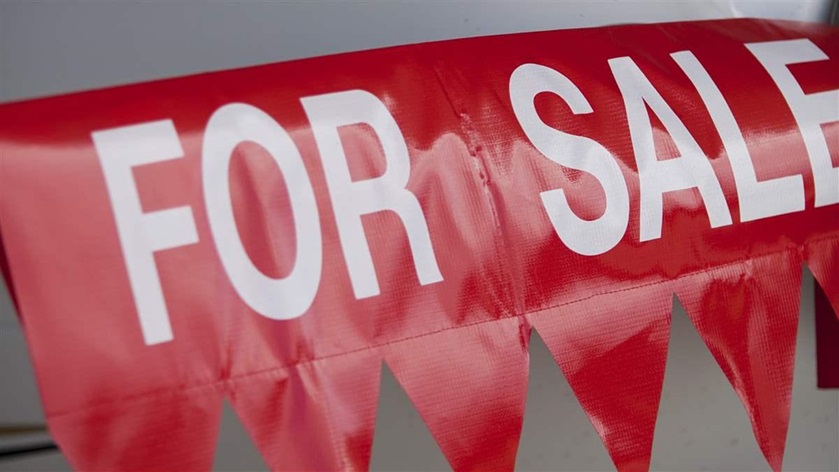 The aviation industry’s response to the spread of the coronavirus in the United States in March was swift and dramatic. A seller’s market in general aviation aircraft suddenly ended, and this downturn felt different from previous ones.

“What we’re seeing now is unprecedented” said Jason Zilberbrand, president of VREF, an aircraft valuation firm. “The closest thing to it was 9/11, but then, within 18 months things were largely back to normal. No one knows how our current situation is going to play out.”

Zilberbrand said he expects economic disruption and the cancellation of many high-profile aviation events in the spring and summer of 2020 to slow GA aircraft sales in the second quarter, and perhaps beyond.

“If you don’t already have a deal in the hopper, you’re probably not in a big hurry to get things done,” he said.

Zilberbrand said he hasn’t seen fire sales yet among sellers of piston GA aircraft where valuations for some models, particularly single-engine trainers, have skyrocketed in the last two years. But he does expect the rate of increase to take a breather.

“They’ve had a phenomenally good run in the single-engine market,” he said. “That’s not going to stop as long as training demand continues to be so strong.”

Corporate aircraft owners in some sectors are likely to be hard hit by the downturn—particularly restaurant chains and oil and gas firms. Companies that operate their own airplanes and fly under FAR Part 91 slashed flights between 70 percent and 80 percent on average in the weeks after the pandemic reached the United States. A few aircraft charter firms saw a tiny bump in international “repatriation flights” bringing stranded Americans home, but most saw cataclysmic drops in demand.

“That (Part 135) segment is in a very fragile situation,” Zilberbrand said. “Those that own their own equipment are likely to be in particularly dire straits.”

One aspect of the current situation that differs from the Great Recession, which reached its nadir in early 2009, is that banks seem less anxious to repossess assets this time around.

The biggest question for the aviation community—and the rest of the world—is how long the virus-induced downturn will last.

A prolonged disruption has the potential to break international aviation supply chains, push aircraft and engine manufacturers (and the vendors that underpin them) into bankruptcy, and create parts shortages that ground airplanes. A long downturn also could disrupt aviation maintenance and avionics firms, which had been enjoying a business boom from ADS-B installations.

Aircraft manufacturers also could face stiffer competition from the used market if the price of used airplanes falls. The gap in price between a new aircraft and a used one would be simply too much for buyers to justify—even if new airplanes offer better efficiency and lower hourly operating costs.

Zilberbrand says VREF is anticipating a relatively quick return to the status quo, or at least something resembling the status quo.

“The bottom line is that we all hate change, and we don’t adapt well to it,” he said. “People enjoyed their previous lives, and they want to get back to visiting friends and family and going on adventures.

“The sky hasn’t fallen, and we don’t see this having a major long-term effect on the aircraft market or the broader economy.” 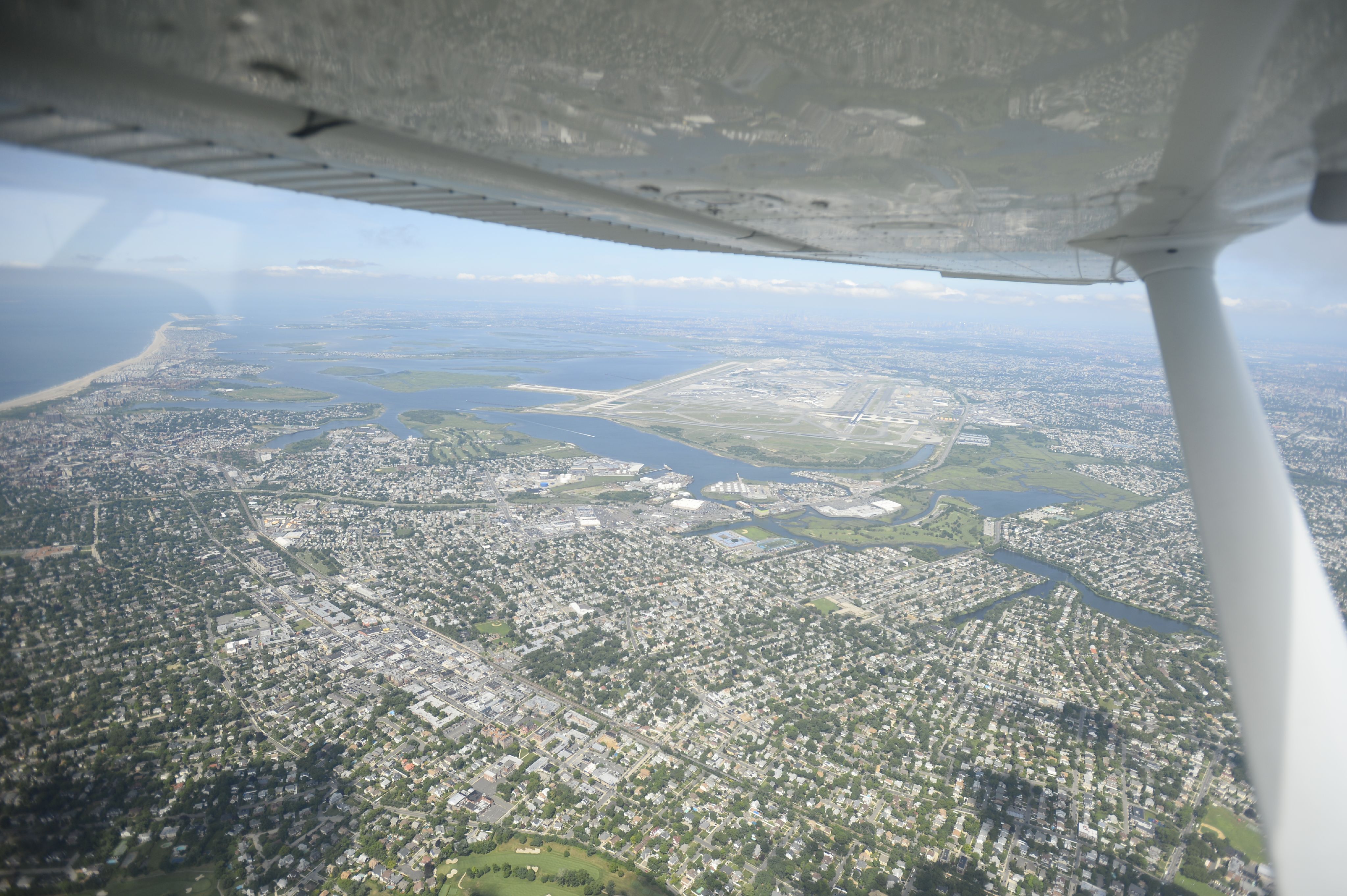 8 Steps to Help You Start Flying