Get the app Get the app
Get the latest news on coronavirus impacts on general aviation, including what AOPA is doing to protect GA, event cancellations, advice for pilots to protect themselves, and more. Read More
Already a member? Please login below for an enhanced experience. Not a member? Join today
News & Videos Products: Bose ProFlight Series 2

Taking lightweight to a new level

When it comes to aviation gear, there is no more personal choice than a headset. Bose has been a comfort and technology leader since it first developed active noise-attenuating headsets 30 years ago. Its latest offering builds on that legendary technology and leverages the one thing about headsets that all can agree upon: Lighter is better. 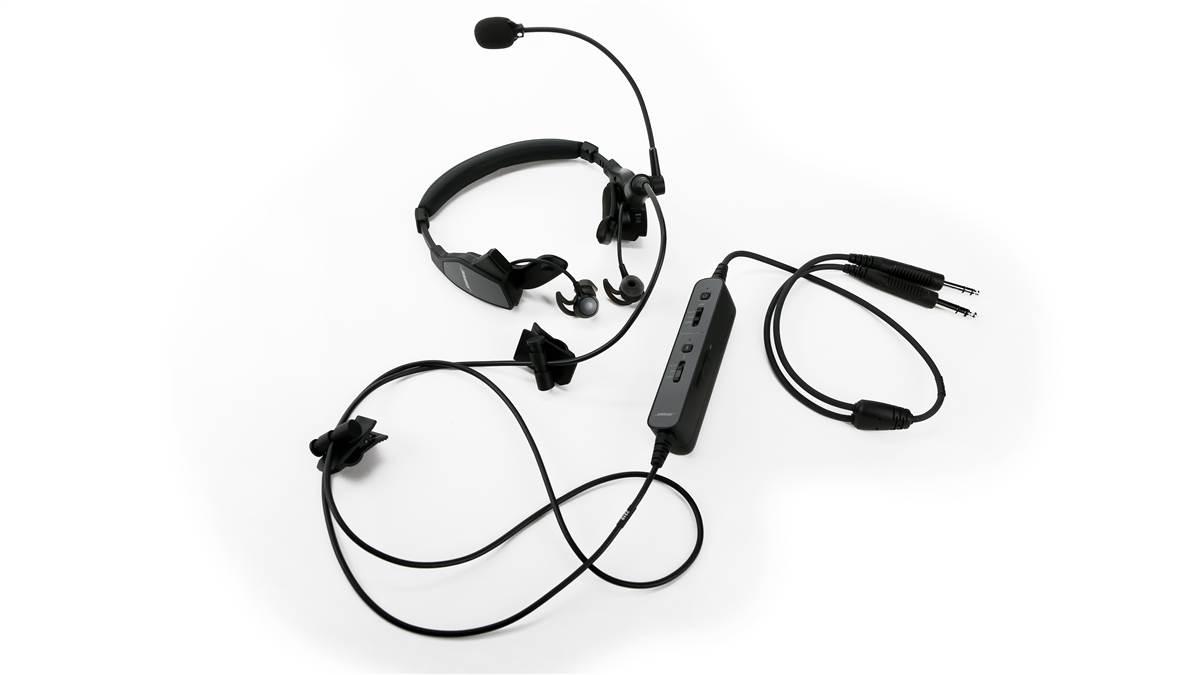 The Bose ProFlight Series 2 is the follow-on product to the ProFlight model introduced in early 2018. Especially designed for those flying in turbine cockpits, ProFlight is a major departure from the more traditional over-the-ear headsets normally associated with Bose and most other manufacturers. Weighing only 4.5 ounces (about 0.4 ounces less than the original ProFlight), it rests comfortably on top of the head, supported in part by two boomerang-shaped swiveling pads that sit behind and just above your ears. Ear tips go inside your ear canals, providing a certain amount of passive noise attenuation. However, Bose active noise-attenuating technology then steps in to further quiet the din of the wind and engine noise.

ProFlight provides three levels of active noise attenuation, with the lowest level mostly meant for ground operations where you want to hear those nearby. Control of the levels is via a sliding switch on the control box. The system is powered by two AA batteries that Bose says will last about 45 flight hours. Battery life will be reduced if you use the Bluetooth function.

Bose’s latest offering leverages the one thing about headsets that all can agree upon: Lighter is better.The unit is certified under a technical standard order, so it is permitted for use in airliner cockpits, which is a major market for this lightweight headset. However, because airline pilots often are not allowed to use Bluetooth devices in the cockpit, there is a model without that feature. You can choose from traditional dual-plug GA connectors, a six-pin LEMO connector, or a five-pin XLR connector.

Putting on the headset takes some time. Getting the ear tips inserted into your ears takes a minute—and getting them placed correctly is critical to having the best experience. The fit is so critical that Bose supplies three sizes of ear tips so you can have the best fit possible.

Once positioned correctly, the noise attenuation does an admirable job of defeating the noise in a jet cockpit. I tried it on several flights in a Cessna Citation M2 and found it to be comfortable. Volume for the radio or intercom input must be controlled through the panel. The volume control for the Bluetooth input is on the side of the control box. I found it necessary to turn the radio and intercom volumes up to higher settings than we use when wearing a more traditional headset.

The electret microphone is easily positioned and can be moved easily from the left to the right side. And, as you might expect from Bose, the audio sounds great.

The most clever feature is the tap control for talk-through communication. This was a new feature on the original ProFlight and has been improved on the Series 2. Tap control allows you to turn off noise attenuation on either ear individually by double-tapping an ear tip—or really anywhere on or near your ear. It is the pressure change that causes the system to shut off the attenuation in that ear. The feature makes it easy for the left-seater to turn off the attenuation in the right ear, for example, to speak to a passenger or other crewmember who steps into the cockpit. Double-tap again to turn the attenuation back on.

I also tried the system in a Beechcraft Bonanza, and the headset is surprisingly effective in the noisy cockpit of a piston airplane. It is louder than an over-the-ear noise-attenuating headset, but for those desiring a lightweight headset and the freedom to easily put on and take off sunglasses—plus missing out on “headset hair”—the ProFlight is one to consider. 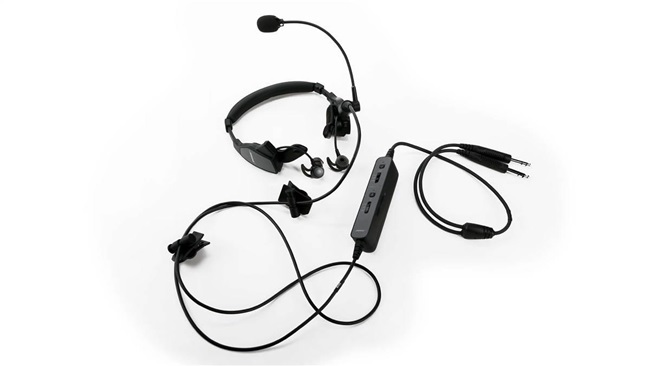 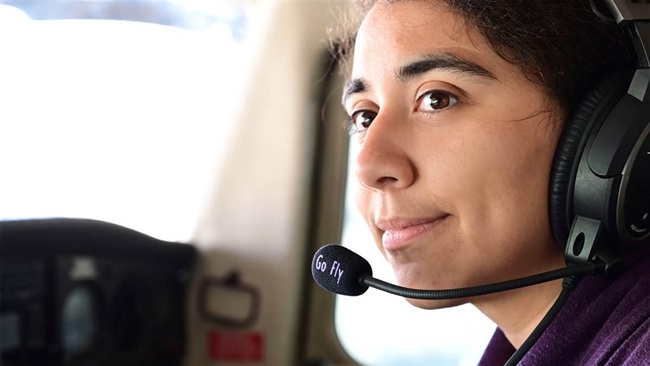 Fun for your face 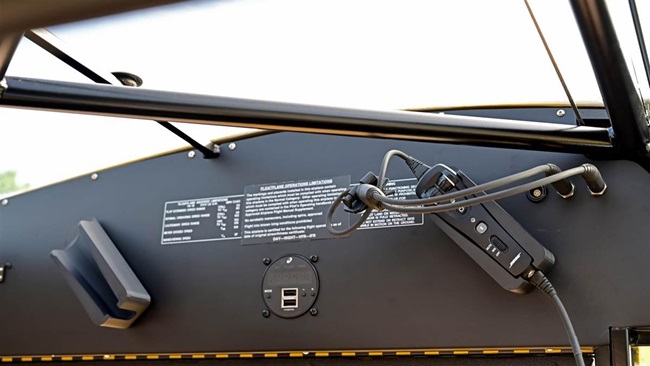