Get the app Get the app
Get the latest news on coronavirus impacts on general aviation, including what AOPA is doing to protect GA, event cancellations, advice for pilots to protect themselves, and more. Read More
Already a member? Please login below for an enhanced experience. Not a member? Join today
News & Videos AOPA Action: Stay always vigilant

AOPA reminds members it is always important to maintain security awareness and safety at general aviation airports—especially when tensions are high, as is the case following recent confrontations in the Middle East.

“In light of increased security tensions due to recent events in the Middle East, it is important to remain alert and vigilant of threats to not only general aviation airports and aircraft, but also the growing threat of cyberattacks against critical aviation infrastructure. Being knowledgeable and prepared for the threats to general aviation will help not only protect yourself and others, but our access to, and freedom of, flight. Let’s work together so that the freedom to fly never has an expiration date.” —AOPA President Mark Baker

Aviation is often in focus when concerns about possible terrorist attacks are elevated. GA pilots can take several steps to help keep aviation safe, including:

AOPA is among nine aviation organizations that sent a letter urging a congressional committee to oppose legislation that would allow the regulation of airport noise at the local level, reversing course on the policy of federal aviation regulation that has been in place since the 1920s. The proposal—known as the Aircraft Noise Reduction Act, sponsored by Rep. Joe Neguse (D-Colo.)—would undercut the “utility and safety” of thousands of airports, according to the letter sent to the chairmen and ranking members of the House Committee on Transportation and Infrastructure, and the Subcommittee on Aviation. The law already on the books deals effectively with the problem, AOPA and other aviation organizations said. The new proposal would also authorize general aviation airport operators to impose their own restrictions on aircraft used for compensation or hire, which could threaten to destabilize an industry that supports a wide variety of jobs and provides a vital source of income to help airports sustain themselves. Such provisions could motivate operators to move their aircraft to commercial airports, “many of which are already capacity constrained,” the letter said. 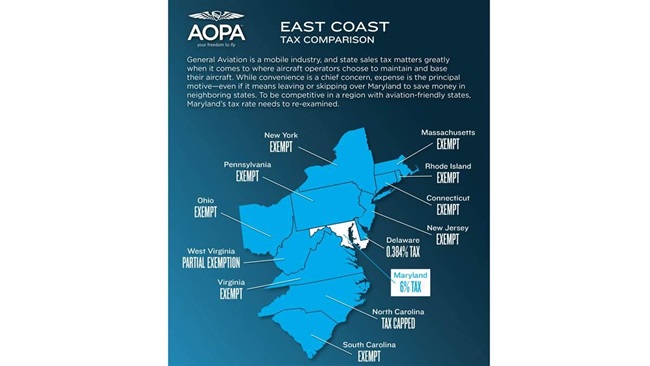 AOPA action in the states: Maryland pilots at disadvantage 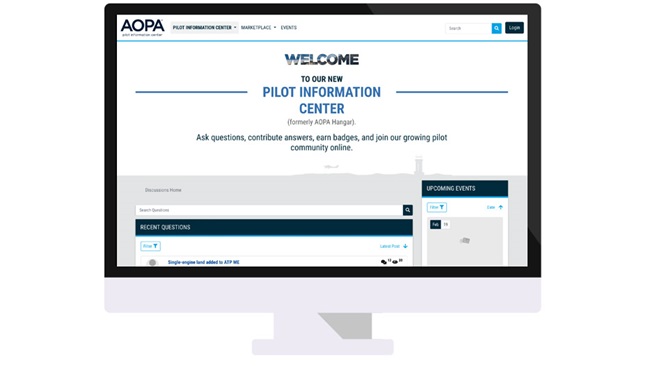 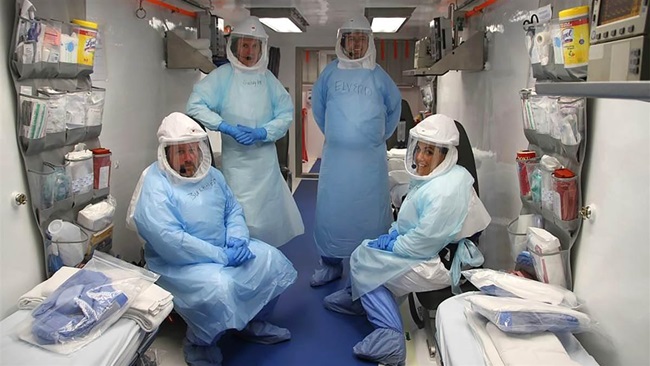