Get the app Get the app
Already a member? Please login below for an enhanced experience. Not a member? Join today
News & Media VFR Unleashed: 500 miles and beyond

I have been putzing along on earning my instrument rating for more than seven years now. I know I should get it. And someday I probably will. But in the meantime, what is super clear to me is this: The VFR limitation on my piloting privileges does not have me stuck on a 100-nautical mile leash like I used to think it did. 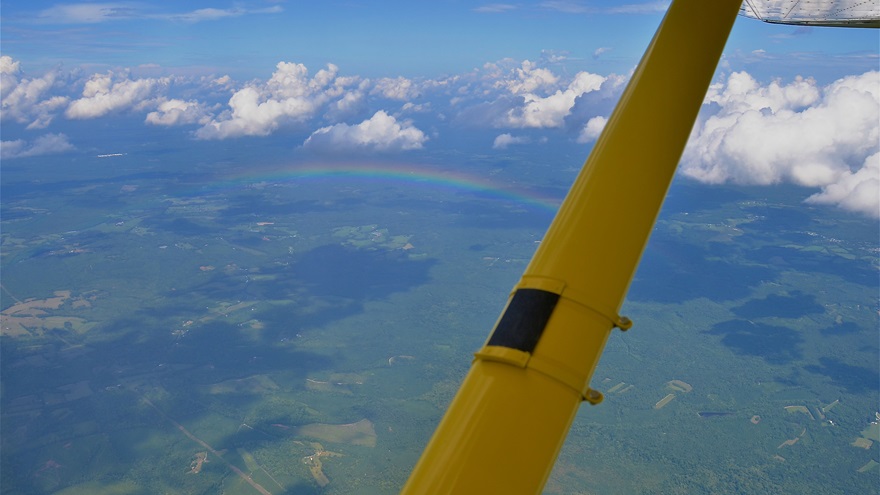 The views from above are sometimes simply spectacular. Photo by Chris Eads.
An entire world of aviating potential, fascinating destinations, life-changing experiences, memory-making explorations, and unlimited horizons are mine for the taking with nothing more than a VFR-only private pilot certificate.

I didn’t always understand that. Several years ago, I was your typical run-of-the-mill recreational aviator who never strayed beyond the same handful of nontowered airports I had visited while learning to fly more than a decade before. With just a couple hundred hours under my belt in that same decade timespan, my flying experiences were extremely limited. 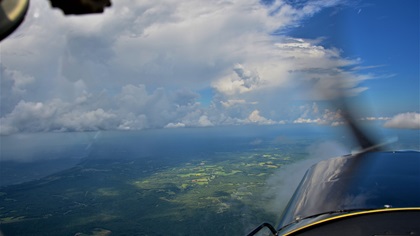 My friend’s Cessna 150 that I had permission to fly never took me farther than the “$100 hamburger” and a few trips around the neighborhood with the next newbie who wanted an airplane ride. But after literally dozens and dozens of flights on the same three-airport route from Leesburg, Virginia; to Winchester, Virginia; to Cumberland, Maryland; and back, the interest was really starting to wane. There are only so many times you can circle over your house, do a few steep turns, practice a stall or two, and run laps around the traffic pattern. Flying was getting old, and I was starting to drop out.

The turning point in understanding my certificate’s potential came through one very specific trip. An assignment to attend the Triple Tree Fly-In in Woodruff, South Carolina, with my colleague, AOPA Online Managing Editor Alyssa Cobb, presented an opportunity to share the flying duties in a Cessna 152 for a 360-nm VFR cross-country flight. This was more than twice the length of any flight I had ever done solo, and certainly much farther when considered as a single, long route of flight. To launch on a trek across four states and wrestle through a wide variety of weather patterns on a multiday trip was an incredible new challenge. 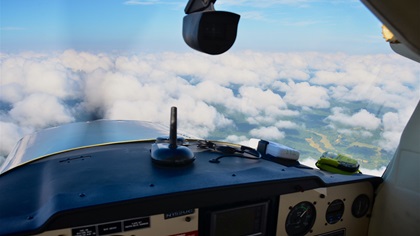 Thanks to the skill and experience of Cobb, a CFI, I learned more about the boundaries of VFR flight in that one trip than I had in an entire decade. We navigated around a few isolated summer thunderstorms. We did a couple of short stints of VFR over the top as we picked our way around areas of mild convective build-up. We got a clearance through Charlotte, North Carolina’s Class B airspace. We carefully calculated fuel burn, and then turned back to an airfield 20 minutes behind us when our planned fuel stop didn’t look like the right fit. We explored the capabilities of a popular EFB’s weather data as we interpreted the unfolding scenario ahead of us. On the trip home, we struggled with marginal ceilings and thought through how to find clearer skies.

None of these were things I thought I would ever be allowed to do.

Late in the same day that I had passed my private pilot checkride two decades earlier, my primary flight instructor had drilled into my head a series of “never do that” boundaries. “Never fly when storms are even a possibility in the forecast,” my instructor said passionately as he reviewed my fresh temporary airman certificate. 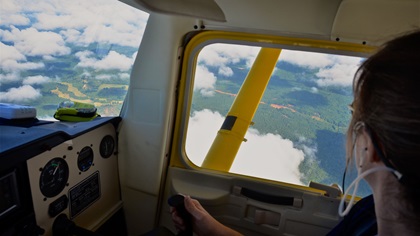 “Stay away from Class Bravo. Never fly over a cloud layer. Never fly more than an hour without getting fuel. Never get anywhere near rain. Stay well clear of those mountains over there.”

These were all excellent recommendations for a brand-new private pilot with only 65 hours in my logbook and an insatiable enthusiasm to fly as often as I could. The problem set in years later, when his prohibitions still consistently rattled through my mind, having become by my own choosing a set of sacrosanct limitations to my flying permissions.

Far too many years later, Cobb carried me right across those boundaries in that one trip from Maryland to South Carolina and back. With great excitement, I finally transitioned from that student-pilot era to learn the broader horizons, and learned the right way to do VFR flying in a wide variety of situations. 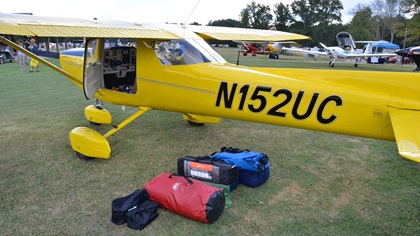 Many private pilots have not gone—and may never choose to go—any further in their training to achieve either an instrument rating or instrument proficiency. But this does not need to limit their ability to enjoy a wide range of flying activities or even coast-to-coast potential destinations. Far too many VFR pilots are constrained by their lack of experience, skill, and confidence to reach out beyond the 50- or 100-nm range. When they do venture beyond their common experience base, they often struggle to make safe and confident decisions, and at times, may even engage in unsafe or tragic behavior.

In this biweekly series, VFR Unleashed, we want to help you journey into new horizons where your private pilot certificate is not a 100-mile leash bound only to perfect weather and calm winds, and where you can face weather, terrain, air traffic control, and complex decisions with confidence. 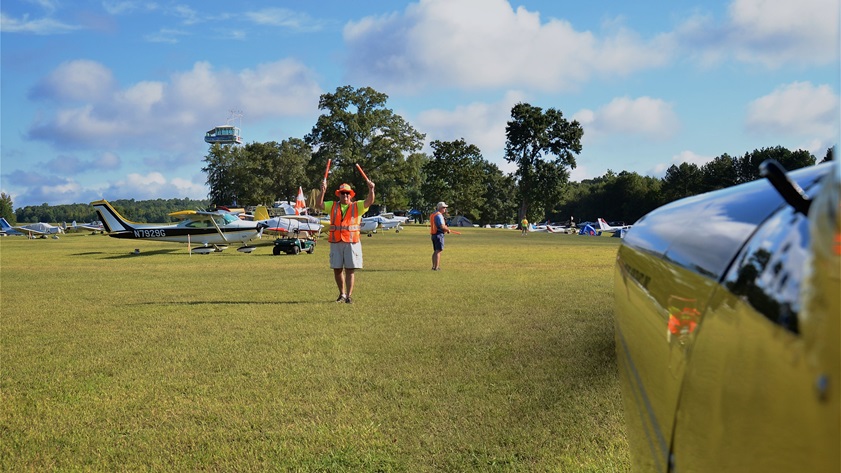