Get the app Get the app
Already a member? Please login below for an enhanced experience. Not a member? Join today
News & Media When Skyhawks ruled the Earth

Flight tracking data reveal an interesting flip of the aviation script related to the coronavirus pandemic: While Boeing 737s remain the most common transport aircraft flying at any given moment, Cessna Skyhawks often have them outnumbered. 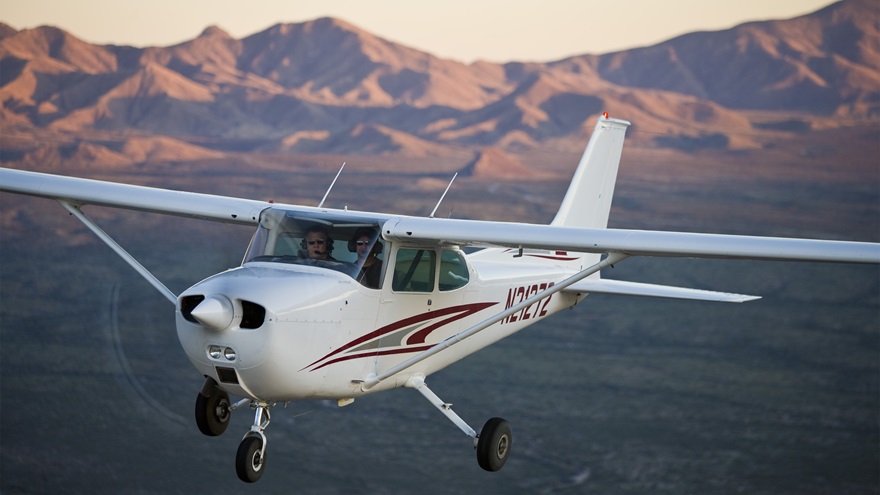 You can play this game at home: Go to FlightAware’s website and click “Browse by Aircraft Type” for a live look at what’s in the air around the world.

What you will see, according to Myles Din, FlightAware's manager of custom data and rapid reports, is a constantly updated list of worldwide flight activity drawn from many sources, including ADS-B data collected from more than 27,000 receivers in 201 countries.

“Even if an aircraft...hasn’t filed a flight plan (VFR flights, Ad Hoc Flights), we can still track the aircraft using Multilateration as long as the aircraft is Mode S equipped," Din explained in an email. "The data on the page you are referring to includes all traffic that we’ve observed on our network for ADS-B and Mode S aircraft regardless of whether they have filed a flight plan or not.”

If it’s morning on the East Coast, you may see Boeing 737s (the most common transport aircraft) outnumbering Cessna 172s, but repeat the exercise. As we looked at the data May 18 through 20, a pattern emerged: After 10 a.m. Eastern time, the Skyhawks get the upper hand, and generally keep it.

It’s all because of the pandemic, which has absolutely crushed demand for air travel, depressing enplanements to a truly unprecedented degree.

This too, shall pass, experts believe, and there are signs that the Skyhawk’s king-of-the-air status may change. FlightAware reported May 19 that commercial aviation is beginning to bounce back from the 82-percent worldwide decline noted on May 2, comparing 2019 and 2020 data from the same day, year over year. By May 17, the year-over-year decline was 77 percent (22,354 flights on this day in 2020, compared to 96,050 flights on May 17, 2019).

"Since the beginning of May, we have seen worldwide commercial flight traffic improve by almost 5 [percent],” FlightAware CEO Daniel Baker said in a news release. “While we still have a long way to go, each tenth of a percent represents tens of millions of dollars in economic activity."

While many flight schools shut down to help “flatten the curve” and faced their own challenges from lost revenue, the relaxation of social distancing guidelines and advisories in most states across the country is likely to put more Skyhawks in the air in the coming days and weeks. There are other signs that general aviation has resisted the downward trend. AOPA Aviation Finance Co. staff noted a 20-percent increase in loan applications in April, and the AOPA Pilot Information Center is fielding a significant number of queries related to aircraft purchases, a typical pattern in the spring.

And while the Cessna Skyhawk remains the most-produced aircraft model in history, with more than 44,000 made, Piper gets an honorable mention in this story: The Piper Cherokee ranked in the top five on every check of active flights by aircraft type from May 18 through 20, with around 200 of them flying at any given time. 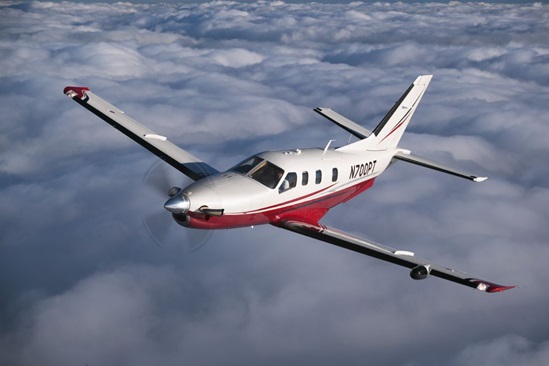 Financing an Aircraft? Six Reasons to Call a Broker.