Get the app Get the app
Already a member? Please login below for an enhanced experience. Not a member? Join today
News & Media Training Tip: See you in the pattern
Sponsored by Aircraft Spruce

A Piper Cherokee and a Beechcraft Bonanza were flying the downwind leg of a nontowered airport traffic pattern when a student pilot arriving on a solo cross-country in a Cessna 172 fell in behind the Bonanza—or so he thought. 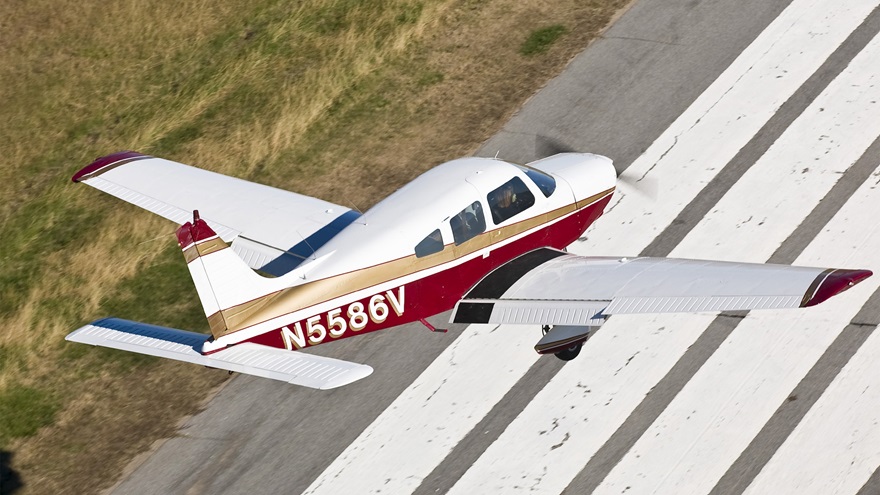 Don't forget your see-and-avoid skills when packing your flight bag for a return to the air. Photo by Mike Fizer.

It was the Piper, not the Beechcraft, that the student was following, and it didn’t help that the radio in the student pilot’s aircraft had failed, and the handheld radio he was using to make position calls was inaudible, as the irate Bonanza pilot noted during an awkward postflight conversation.

With spring in full bloom, flying is picking up as some states relax restrictions in place during the coronavirus pandemic. Be sure to bring your see-and-avoid skills along when you head back to the airport to resume your training if your flying has been paused these last few weeks.

It’s likely you will spend time in the traffic pattern—a place to be on guard for the unexpected. (The low-time student pilot who cut off the Bonanza was unfamiliar with various aircraft makes and models; fortunately, the resulting misidentification only caused hurt feelings.)

Vague position reporting in the pattern can scramble other pilots’ situational awareness—a recipe for confusion or collision. In another scenario involving an aircraft cutting the line between two aircraft established on downwind, a student pilot taking off for a practice session concluded from radio chatter that the others would be clear by the time he climbed up into the pattern. Unfortunately, the second airplane on downwind had extended its upwind leg for spacing and was forced to take evasive action when the student pilot’s trainer suddenly appeared in the windscreen.

As with the previous example—both reported to the Aviation Safety Reporting System by participants—an equipment glitch exacerbated an already risky scenario: It was later learned that the student pilot’s altimeter was set erroneously, causing him to turn prematurely.

Stay alert after landing. An arrival coordinated with another pilot can still put you in the weeds if that pilot deviates from the briefed plan. Instead of landing on a grass strip and taxiing to the end, as promised, the first pilot to land taxied back on the runway, forcing the pilot landing a little too close behind to take evasive action off the side of the strip.

“Lesson learned was don't land unless runway is completely clear regardless of previous arrangements,” wrote the 782-hour pilot of the second aircraft, recording the sour end to his debut flight in a taildragger.

Dan Namowitz has been writing for AOPA in a variety of capacities since 1991. He has been a flight instructor since 1990 and is a 35-year AOPA member.
Go to Dan Namowitz's Profile
Topics: Training and Safety, Collision Avoidance, Communication