Get the app Get the app
Get the latest news on coronavirus impacts on general aviation, including what AOPA is doing to protect GA, event cancellations, advice for pilots to protect themselves, and more. Read More
Already a member? Please login below for an enhanced experience. Not a member? Join today
News & Videos After the checkride: Pomp and circumstance

There are more than 5,000 public-use airports in the United States and some 5,300 colleges and universities. 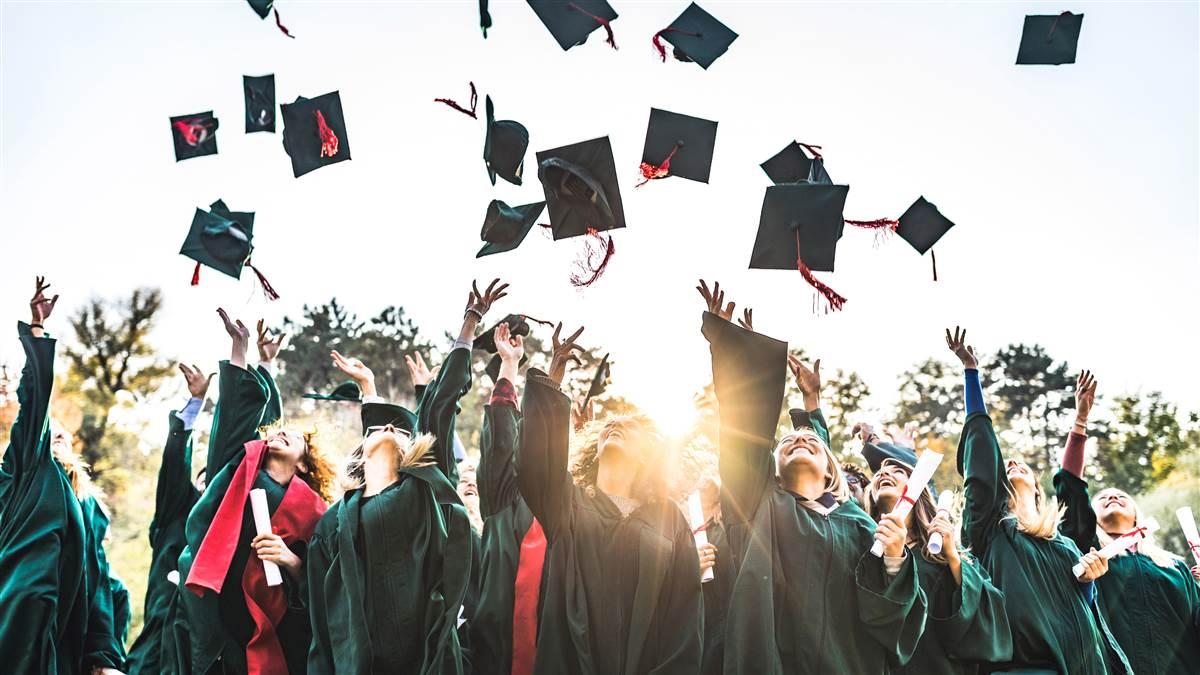 Search for new airports and check out local attractions to kickstart your next GA trip with the AOPA Airport Directory. Access the most comprehensive directory of GA airports and FBO information including runway diagrams, communications, and more. Explore using an interactive map and pick your destination. Search by airport name or city. aopa.org/destinations

Stands to reason there may be an airport near the school your loved one is graduating from this spring. Consider flying to the graduation ceremonies now that you have your ticket. The best part about general aviation flying is that you are not restricted to large, international airports. For instance, the closest major airport to Boston University is Boston’s Logan International Airport, one of the nation’s busiest airports. Instead of competing with big iron, you—the new GA pilot—can access Boston from any of the nearby airports such as Norwood, Beverly, Waltham, or Bedford in Massachusetts; Hampton or Nashua in New Hampshire; or Smithfield in Rhode Island. All will be much easier to land at than busy Logan. With Uber and Lyft—and the courtesy car!—Boston University is within reach.