Get the app Get the app
Get the latest news on coronavirus impacts on general aviation, including what AOPA is doing to protect GA, event cancellations, advice for pilots to protect themselves, and more. Read More
Already a member? Please login below for an enhanced experience. Not a member? Join today
News & Videos Career Spotlight: Eye in the sky

Traffic and news pilots search out the jams

Traffic is a nightmarish fact of life for millions of people, so thank goodness for news operations that employ traffic pilots to help commuters cope. 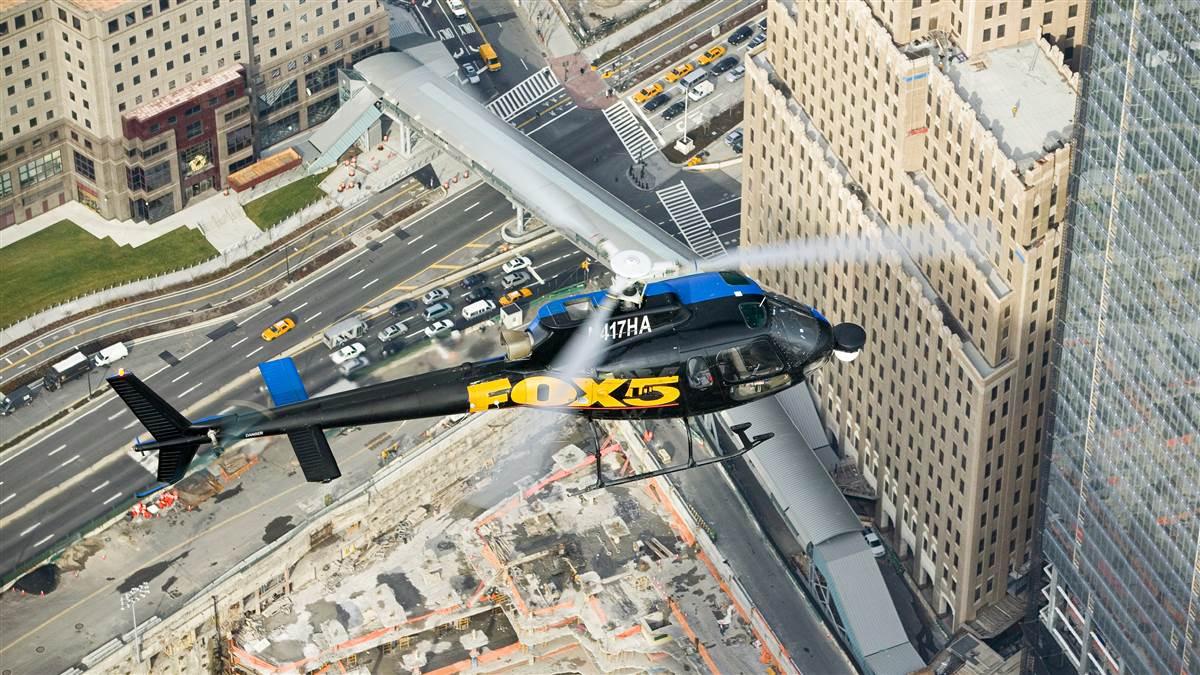 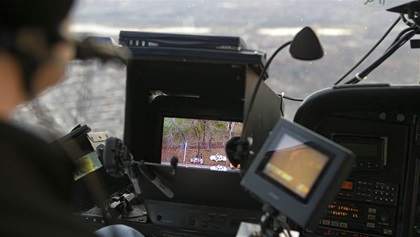 Drawbacks
Not generally a full-time job. Split shifts may make it tough to fit in another part-time job.

While often not a full-time job, it is an excellent way to build time and craft your radio and navigation skills. You’ll patrol metropolitan areas in VFR conditions, usually with a reporter aboard, monitoring rush-hour patterns, construction delays, and on weekends, traffic delays associated with sporting events and the like.

Key to getting the most out of the job is flying for an operator that has procedures and standards in place, said Stan Fetter, the airport manager at Hyde Field/Washington Executive Airpark in Clinton, Maryland. Fetter operated an aerial traffic reporting service from 1998 to 2011 in the complicated and highly restricted Washington, D.C., metropolitan airspace. He instituted weather minimums, standard routes and altitude minimums, and encouraged a constant dialogue with air traffic control. Competitors, he said, did not take such preparations, instead pointing pilots at aircraft and saying, “Here’s the reporter, go where he says and have fun.”

Following routines will benefit a pilot as he or she transitions to more sophisticated flying. Fetter said his pilots have gone on to regionals, majors, and FedEx.

Traffic pilots fly fixed-wing or rotary-wing aircraft. Split shifts generally entail three hours in the morning and three hours in the evening, with occasional midday and weekend slots. Pilots for TV and radio stations perform similar functions, although they also travel to the scene of breaking news that benefits from an aerial point of view, such as a building fire or a car chase. 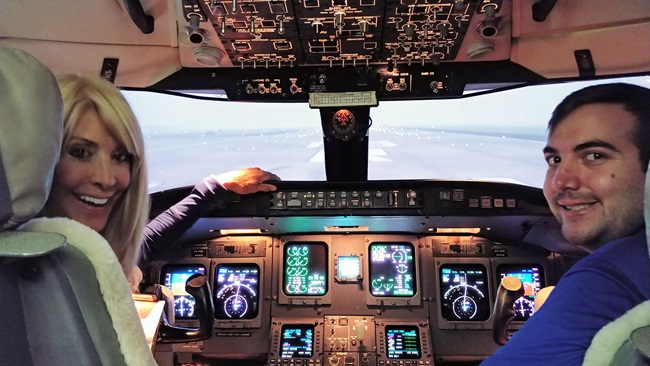 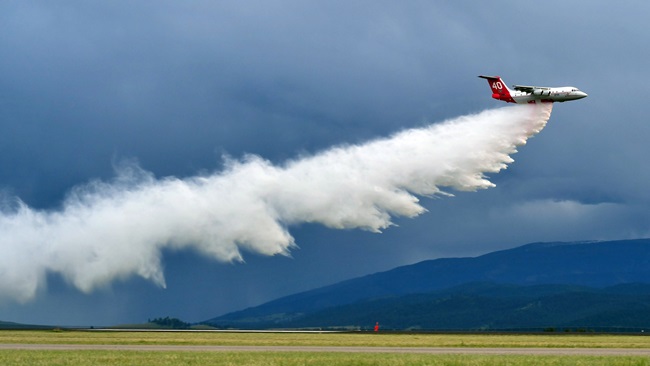