Get the app Get the app
Get the latest news on coronavirus impacts on general aviation, including what AOPA is doing to protect GA, event cancellations, advice for pilots to protect themselves, and more. Read More
Already a member? Please login below for an enhanced experience. Not a member? Join today
News & Videos Final exam 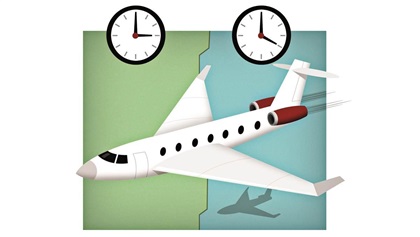 See how you measure up to FAA standards with these questions from the AOPA Pilot Information Center.

1. How should the flight controls be positioned while taxiing a tailwheel airplane north on a north/south taxiway, with a 20-knot quartering wind from the southwest?

2. After landing at a tower-controlled airport, when should the pilot contact ground control?

A. When advised by the tower to do so.
B. After reaching a taxiway that leads directly to the parking area.
C. Prior to turning off the runway.

3. An aircraft departs an airport in the Eastern time zone at 0930 EST for a two-hour westbound flight to an airport located in the Mountain time zone. The landing should be at what time?

4. Which color identifies the power-off stalling speed with wing flaps and landing gear in the landing configuration?

5. While navigating cross-country and flying eastbound from VOR to VOR, how can one most accurately determine exact position without visual checkpoints, DME, or GPS? 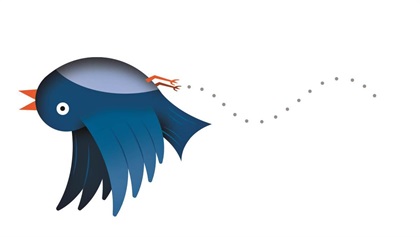 Can you correctly answer these questions from retired TWA captain and 28,000-hour pilot Barry Schiff?