Get the app Get the app
Get the latest news on coronavirus impacts on general aviation, including what AOPA is doing to protect GA, event cancellations, advice for pilots to protect themselves, and more. Read More
Already a member? Please login below for an enhanced experience. Not a member? Join today
News & Videos Future Flight: Volocopter

It probably has the most unusual appearance of any of the eVTOL designs out there, which is saying a lot. But the all-composite VC200 Volocopter, powered by 18 small electric motors—each one driving its own rotor—has been around since 2011, when unmanned versions began flight tests. So, it’s an eVTOL pioneer. 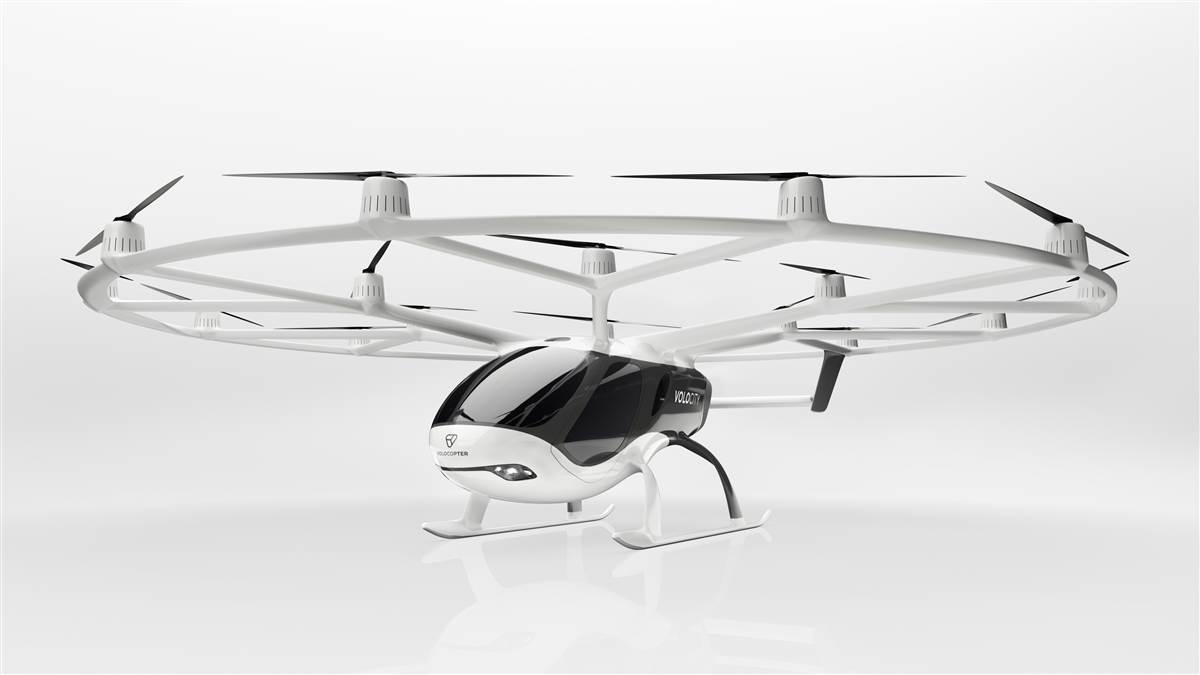 By moving its single-joystick flight control, you can control the differential speeds of the motors and their rotors, creating movements in roll, pitch, and yaw. A multi-redundant flight control system, connected by fiber-optic cables, consists of more than 100 microprocessors, plus independent units with positioning sensors, gyroscopes, accelerometers, and magnetometers for all three axes of flight.

The company says that commercial flights of the Volocopter will begin in 2022. The idea is to provide inter-city and airport shuttle flights for up to two passengers and hand luggage. So far, there have been demonstration flights in Singapore and Dubai. When the aircraft becomes operational passengers will use a Volocopter app to book flights out of strategically located VoloPorts. 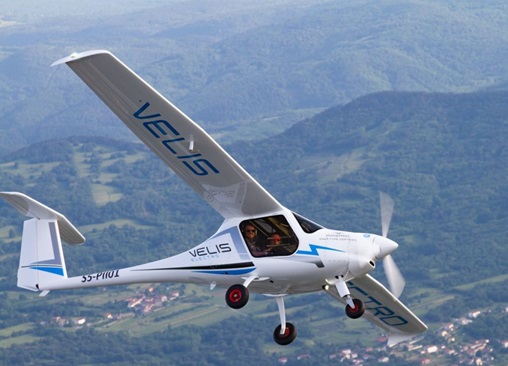