Get the app Get the app
News & Media Million-dollar babies

Editor's note: In the printed edition of 'AOPA Pilot’s' Turbine Edition we quoted the Embraer Phenom 100’s landing gear overhaul as costing $250,000. Embraer states that it’s closer to $125,000. 'Turbine Pilo't regrets the error.
We live in a world where new, high-end piston singles sell in the neighborhood of at least $1 million. If you have the financial means, however, there are plenty of good, used turbine airplanes out there—and they’re selling in the $1 million to $1.5 million range. 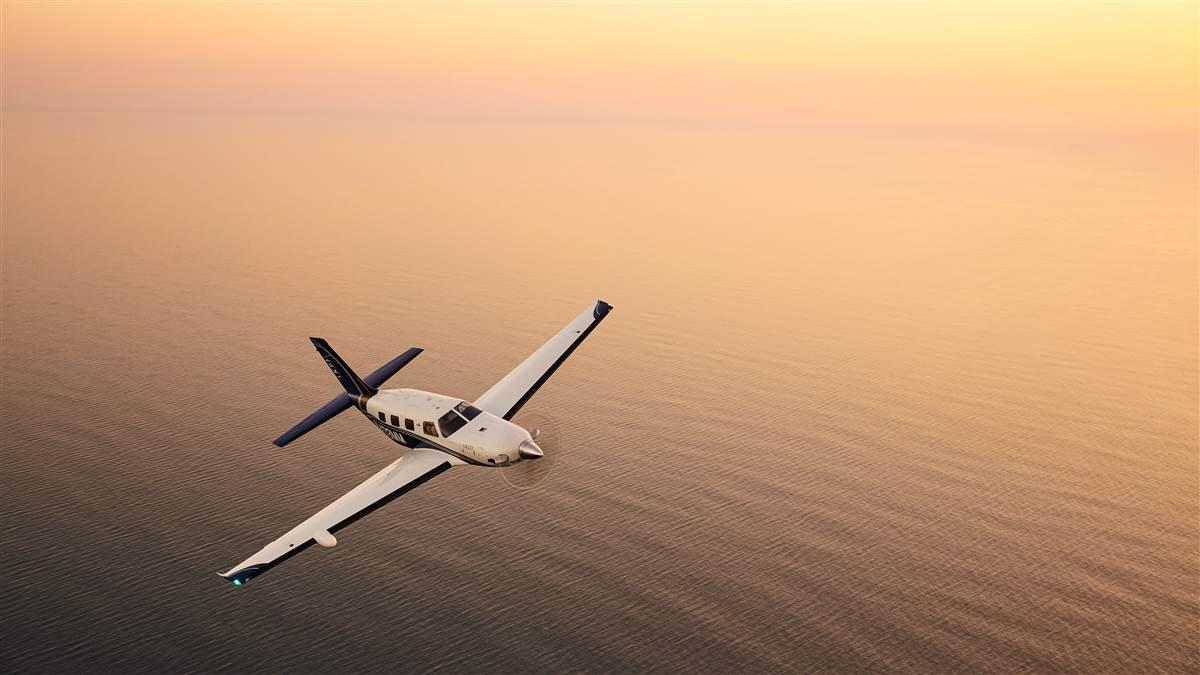 Some are going for less than $1 million. If you want the speed, range, versatility, and weather-topping ability of a turbine airplane it’s worth looking at a few examples of the best values.

Of course, acquisition cost shouldn’t be the only factor in a buying decision. The insurance, pilot training, maintenance, fuel, hangar, and other costs of ownership are significantly higher than those of a piston single or twin. But if you’re pondering a step up to turbine power, then you probably have the clout to take them on. Of course, it’s worth bearing in mind that single-engine turboprops offer significantly lower operating costs than twin turboprops and jets.

How many of these “low-priced” turboprops and jets are available? Raw numbers alone don’t paint an accurate picture. Instead, another way to judge is to compare the number of a particular type or model up for sale against the airplane’s total fleet size. So, when you learn that, say, 40 airplanes of a 400-strong production run are up for sale, you come up with a 10-percent rating. Generally speaking, this gives you a way to gauge the market’s temperament. The greater the percentage for sale, the better the leverage a buyer will have. Ten or 12 percent of the fleet for sale? That’s a buyer’s market. Only 3 to 5 percent for sale? Then the negotiating advantage leans toward the seller.

Asking price is dependent on each individual airplane’s age, equipment, maintenance status, and other factors. Ideally, the airplane should have a glass cockpit (with ADS-B Out assumed), low-time engines on a maintenance plan, and up-to-date paint and interior. You’ll pay more, but you’ll also have more of a turnkey buying and flying experience. A creaky old airframe with engines facing overhaul; not on a maintenance program; and with round gauges, a damage history, dated or worn paint and interior? You’ll spend less buying it, but that airplane is a beater that’ll eat you alive if you fix it up. You could sell it just before TBO and spare yourself staggering overhaul costs, but it will have to be at a discount.

Searching for the best bang for the buck can be a full-time job, but Kansas City, Kansas-based brokerage firm jet-AVIVA specializes in the acquisition and sale of owner-flown turboprops and jets. It has 2,000 clients in 40 nations. The company also provides monthly and quarterly market updates that give inventory, price, and sales trends for dozens of general aviation jet and turboprop models. I sat down with jetAVIVA CEO Tim White to learn the latest in the used turbine market, and identify some “best buy” candidates.

“The COVID-19 pandemic really set business back, with the worst of it being in March and April. That’s when light jets saw a value reset of 10 percent,” White said. “And buyers couldn’t or wouldn’t do aircraft viewings here, so we had to take the airplanes to them. Meanwhile, prices went down by 10 to 12 percent, so it was definitely a buyer’s market. In May things began to turn around as business picked up. But buyers were asking for more because they had the leverage.” By late summer, White said that while more buyers were seeing the advantages of flying their own airplanes in the restrictive COVID-19 travel environment, there were still uncertainties affecting the market—among them the political climate surrounding the presidential election. Even so, good buying opportunities around the $1 million mark abound. Here are a few we identified. 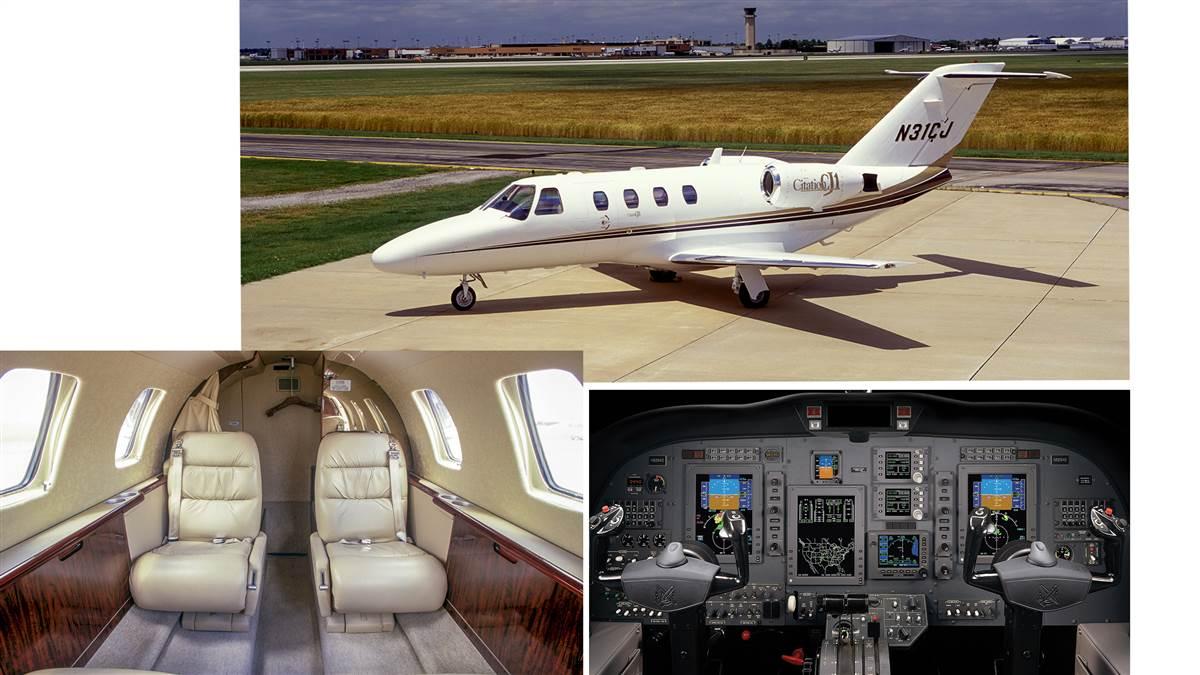 The early straight-CJ twinjets had Sperry avionics but the CJ1 brought the Collins Pro Line 21 suite.

Straight CJs have the Honeywell SPZ-500 avionics suite, with round gauges. With the CJ1, that was replaced with Rockwell Collins’ Pro Line 21 and its 8-by-10-inch display screens. The CJ1+ added FADEC controls to the airplane’s Williams engines, making them now the least expensive way to fly a FADEC jet in the $2 million range. 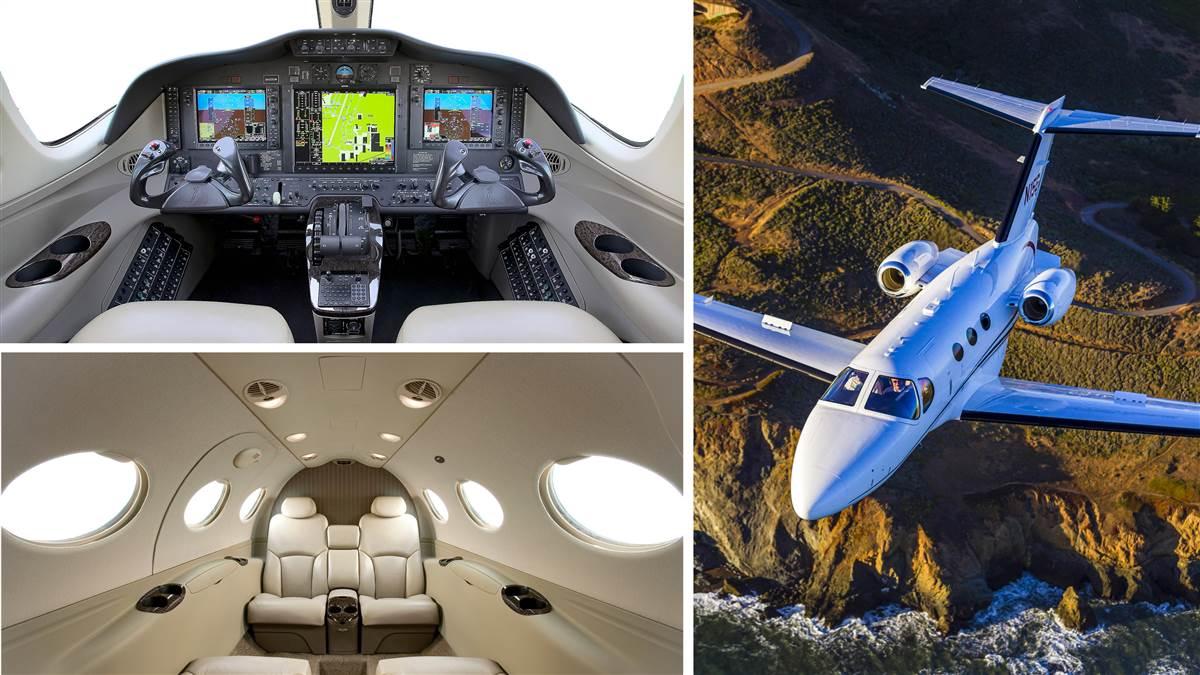 The Citation Mustang features the Garmin G1000 and a somewhat snug, yet comfortable cabin.

The Mustang (2007-2017) is an enduring favorite in the step-up crowd, with its Garmin G1000 panel, comparatively simple checklists, and clean lines inside and out. It’s an ideal “personal-sized” airplane for four occupants. It has a snug cabin, but a very strong “bang for the buck” factor. The G1000NXi upgrade both boosts value and quickens sales. Some 7 percent of the 474 airplanes in the Mustang fleet are on the market. 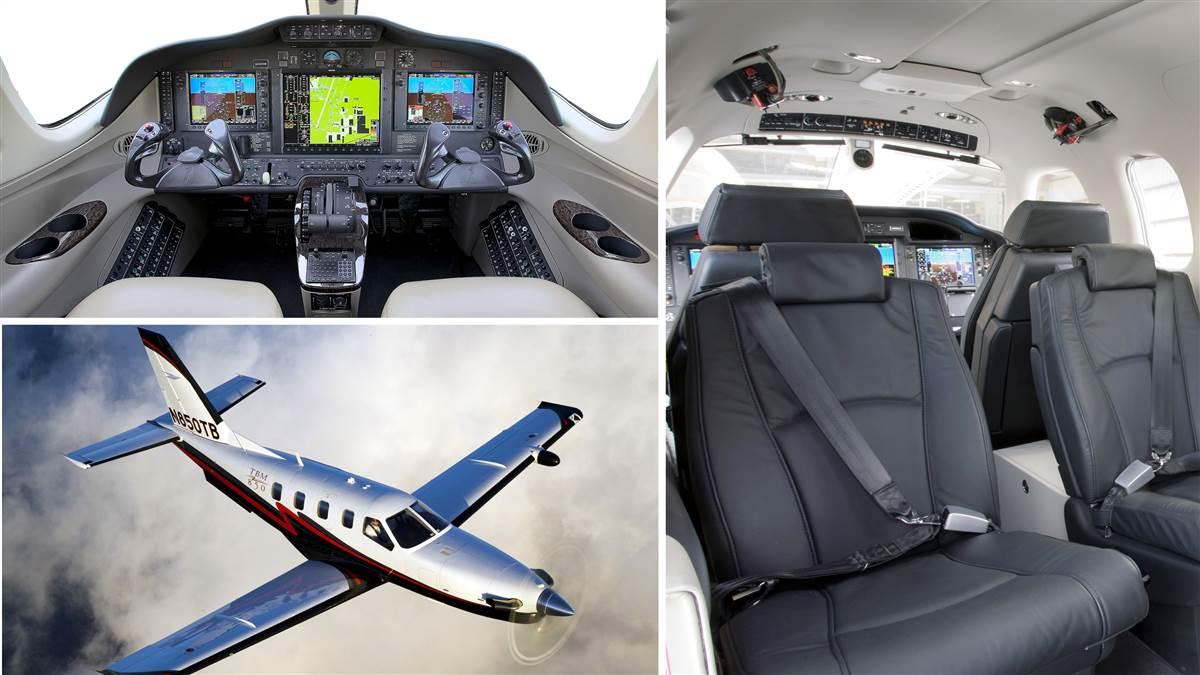 The TBM 700/700B/700C2 (1990-2014; 324 sales) was the original high-performance single-engine turboprop and quickly built an enduring customer base. Fast and capacious, the original 700-shaft-horsepower TBM 700 was followed by the 700B, with its large aft cabin door; then the 700C2, with an increased max takeoff weight. The earlier models are now pushing 30 years old, but their values have hovered at and slightly above $1 million for well-equipped models with retrofit glass cockpits and low-time engines. Original panels were equipped with BendixKing EFIS 40/50 avionics suites with dual Garmin 530 navigators from 2001. 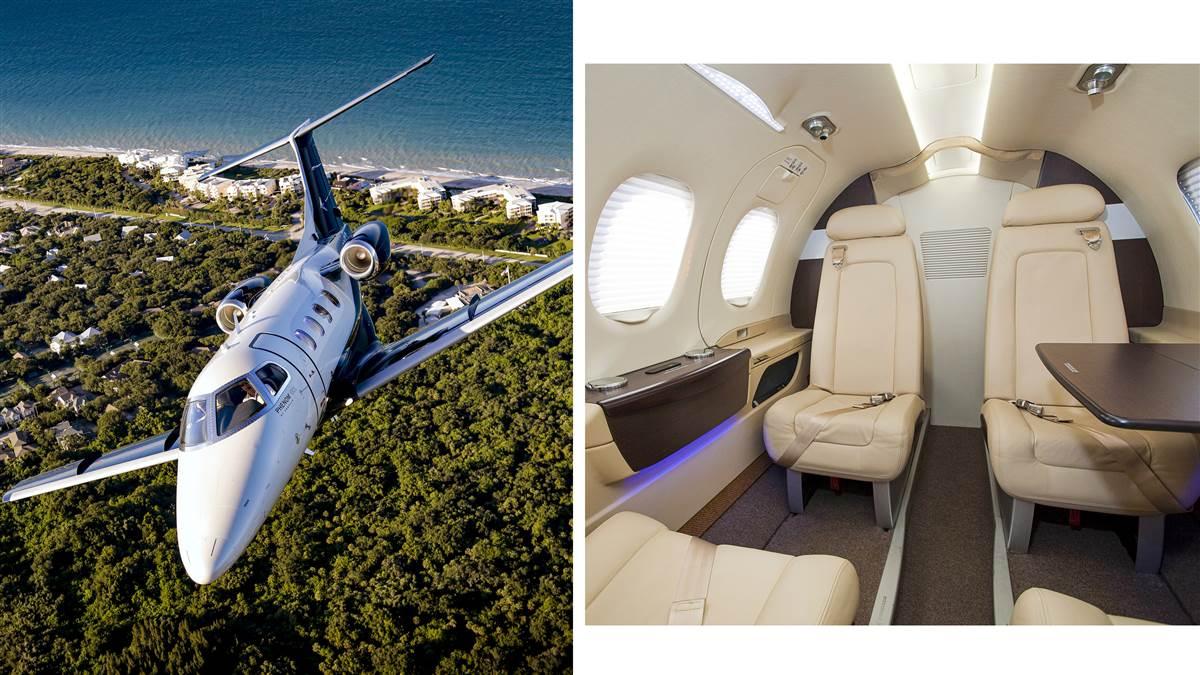 The early model Phenom 100s, produced between 2008 and 2014, represent perhaps the best value in the preowned single-pilot jet market. Like the Mustang, they offer newer technology and Garmin G1000 avionics. But the Phenom 100 has a commanding ramp presence, a bigger cabin, and an airstair door. It’s faster, too. This all adds up to a jet that offers features normally found in much larger business jets. It should be hard to find an airplane this new, fast, and comfortable selling at or just above the $1 million mark, but it isn’t. Of the 318 Phenom 100s built, 11 percent, or 35 airplanes, were on the market as of this writing in September 2020. We’re referring to the straight Phenom 100 here—not the more recent 100E and 100EV variants.

Maybe it’s the mandatory, $125,000 landing gear system overhaul. That’s due at the 10-year mark, and some of these airplanes are coming up on their deadlines. Sellers not wanting to do the overhaul could be shedding their Phenom 100s. That, and engine maintenance programs with low balances, would explain the bias toward $1 million. Airplanes with overhauled gear and plenty of reserves in their maintenance plans can bring sales prices closer to $2 million.

Are there any more best buys? Sure. Some 14 percent of Piper Meridians, M500s, and M600s can be had for prices at or slightly more than $1 million, but the more recent M600s trend to $2 million. Early Pilatus PC–12s (not the NG and NGX models) also have appeal for many, as do older Beechcraft King Air C90s, E90s, F90s, and even B200s. And the older the airframe, the lower the residual value and asking price—although maintenance and upkeep can more than offset any savings at the bargaining table.

In the end, emotion is wrapped up in much of any buying decision. Some of us are attracted to older, “classic” airframes with our eyes open, and others identify themselves with a newer, high-tech look, feel, and experience. Either way, if there are any risks to a deal, the prebuy inspection should sniff them out.