Get the app Get the app
Get the latest news on coronavirus impacts on general aviation, including what AOPA is doing to protect GA, event cancellations, advice for pilots to protect themselves, and more. Read More
Already a member? Please login below for an enhanced experience. Not a member? Join today
News & Videos From the editor: Holding patterns

Are holding entries etched in stone?

One of the big promises of flying turboprops and jets is the chance you’ll be cleared for direct routings. General aviation flights, going point to point and using smaller, less-busy airports, should have the best chances of receiving that coveted “cleared direct destination” ATC clearance. 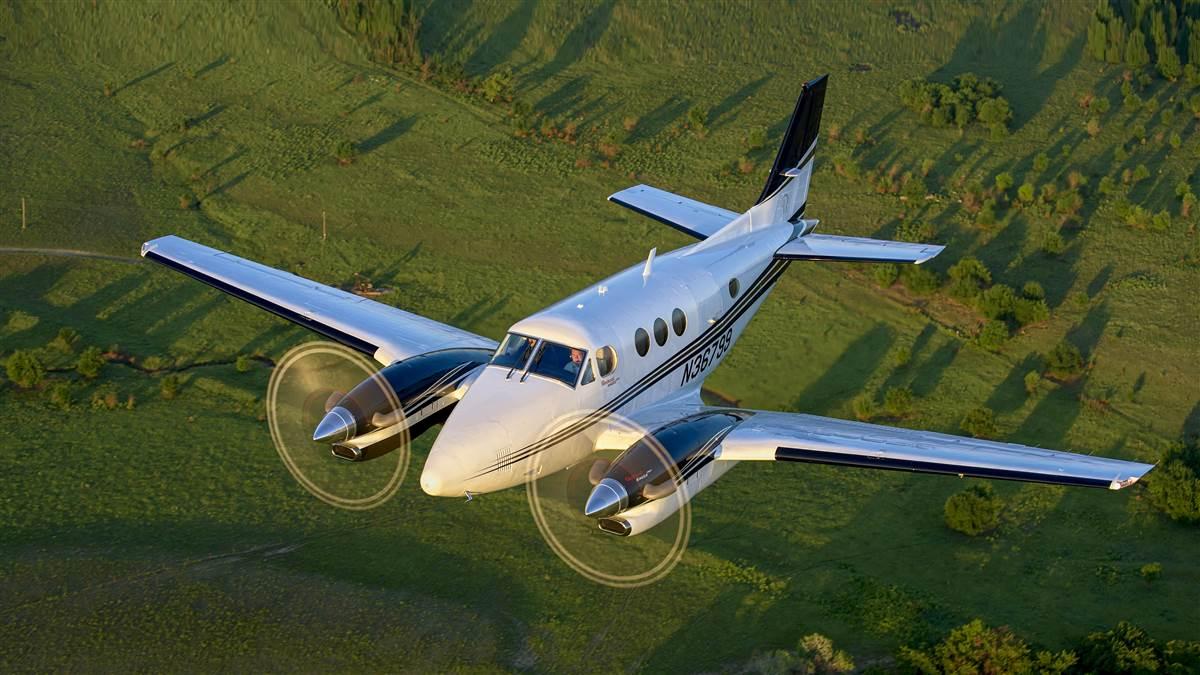 With a fleet dating to 1964, thousands of Beechcraft King Airs—like this King Air C90GT—could be great buys in today’s preowned market.

But fly to bigger, busier airports, such as hubs serving the airlines, and the story may well be different. Let the weather go down and all bets are off. All those inbound flights converge on the same approach fixes, and they can’t all shoot the same approach at the same time. A few turns around a holding pattern could easily be in your future.

I wrote about holding procedures in “Flying in Place,” my September 2020 “On Instruments” column that appears every other month in AOPA Pilot magazine; it alternates with my “Wx Watch” column. The article went through all the basics—holding pattern entry procedures, leg lengths, timing to adjust for head- or tailwinds, correcting for crosswinds, and holding speeds at altitudes.

All this makes me wonder if an anything-goes philosophy somehow influences pilot behavior.I’d always heard whispers about ATC not really caring how you entered a holding pattern—as long as you stayed on the holding side—so I added that bit of lore. After all, I hadn’t been able to locate entry methods in the regs or Aeronautical Information Manual, and I’d read enough in aviation chat rooms and other information-swapping venues to at least entertain the notion that pattern entries were loosely interpreted in real life. Textbooks and training videos seemed to be the only places where you’d see traditional holding entries discussed. Even older texts dating to the 1940s show entries and racetracks we’d all recognize today. Any guesses as to when those became formalized? Probably in the 1930s, when airline traffic began to spike.

Then a member, Les Glatt, a presenter for the National Association of Flight Instructors (NAFI), the FAA Safety Team (FAASTeam), and the Society of Aviation and Flight Educators (SAFE), emailed me an academic paper he authored in 2016 called “Finding the Holy Grail of Timing and Wind Correction.” It deals with holding in strong winds, and Glatt argues that it’s no longer necessary to determine the abeam point in a holding pattern; all you need is to fly a correct outbound heading. He also questions using a wind correction angle three times the wind correction angle used on the inbound leg. You can see examples of his work on holding and an example of his holding pattern computer online (holdingpattern.com).

All this makes me wonder if an anything-goes philosophy somehow influences pilot behavior. My guess is that most heavy-iron drivers fly holding entries the way they’ve always been taught, especially when hand-flying to stay proficient. And on checkrides, of course. But on typical flights I’m thinking that the flight management system and autopilot do the job. 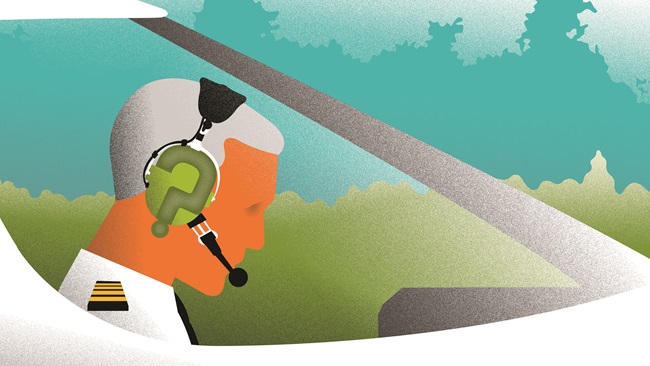 Finance: One size doesn’t fit all