Get the app Get the app
Get the latest news on coronavirus impacts on general aviation, including what AOPA is doing to protect GA, event cancellations, advice for pilots to protect themselves, and more. Read More
Already a member? Please login below for an enhanced experience. Not a member? Join today
News & Media History and mystery abound

When you log on to the Atchison, Kansas, tourism website, you’ll see experiences broken down into two highlighted categories: Amelia Earhart and Haunted Atchison.

Some visitors, like me, trek to the northeast Kansas community to explore the convergence of history and mystery. The folks at the Atchison Chamber of Commerce have capitalized on this combination that attracts year-round interest, appealing not just at Halloween to travelers who consider themselves paranormal investigators, but also to the casual tourist interested in seeing architecture and history while learning more about haunted sites and one of the great unsolved mysteries of the 20th century, Earhart’s 1937 disappearance while attempting to fly around the world.

The best way to see one of Atchison’s Earhart attractions is from the air on your way to Amelia Earhart Memorial Airport. The Amelia Earhart Earthwork is about one acre of permanent plantings, stone, and other natural materials that crop artist Stan Herd formed into a portrait of the aviator in her flight gear. While it’s built on a hillside and has a viewing deck, it’s easiest to see from above. 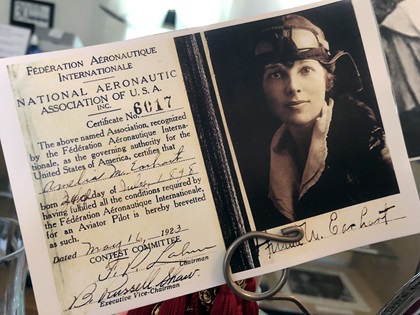 The earthwork is on the outskirts of Atchison, near the International Forest of Friendship. The forest is a memorial to the world history of aviation and aerospace and has trees from every state and more than 35 countries, including one from Earhart’s grandfather’s farm and the Moon Tree, an American Sycamore grown from a seed taken to the moon on Apollo 14.

The forest is a five-mile drive from the airport, but before you set out to explore the community you’ll want to arrange to see Muriel. One of only 14 made and the last known surviving 1935 Lockheed Electra L–10E airplane, Muriel is identical to the airplane flown by Earhart when she disappeared over the South Pacific. The airplane (named in honor of Earhart’s sister) was rescued from destruction and restored with the goal of using it to re-create Earhart’s around-the-globe flight.

When that plan was abandoned, the Atchison Amelia Earhart Foundation adopted Muriel and built the airplane a permanent home. The art deco-style hangar was completed in early 2020 and houses the airport’s FBO as well as the historic aircraft. The museum section is still in the fundraising stage, and the foundation hopes to open October 2021.

While Muriel is not on regular display yet, you can make advance arrangements to view the aircraft (with a donation to the foundation) by calling 913-426-3911.

Family memorabilia are on display at the Amelia Earhart Birthplace Museum, the blufftop home of her grandparents that overlooks the Missouri River and a bridge named in her honor. She was born in the house and it’s where she spent much time as a child. It is owned and operated by The Ninety-Nines, the international organization of women pilots for which Earhart served as the first president in 1931. Some rooms are restored to how they were when the family lived there, along with heirlooms. Other rooms have exhibits detailing Earhart’s career. 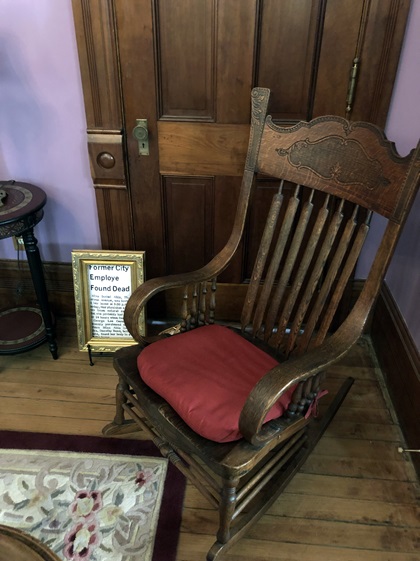 More displays on Earhart’s time in Atchison can be found at the Atchison County Historical Society Museum, housed in an 1880 train depot.

An annual Amelia Earhart Festival, started on her 100th birthday in 1997, happens the third weekend in July with evening aerobatic performances, fireworks, music, and an open house at the birthplace museum.

Two other infamous homes in Atchison allow you to stay overnight, if you have the nerve. I considered staying alone at the Sallie House or the 1889 McInteer Villa, but instead opted for day tours of both and spent the night at Tuck U Inn at Glick Mansion, a boutique bed and breakfast hotel across the street from the Sallie House that has an Amelia Earhart-themed guest room.

While in the upstairs nursery at the Sallie House, an old white frame house well documented by paranormal TV shows and podcasts for its paranormal activity, I experienced several toys turning on suddenly when nobody had touched them. I was glad I wasn’t staying the night.

While September and October are the busiest times of year for the most haunted town in Kansas (according to the book Haunted Kansas: Ghost Stories and Other Eerie Tales), Atchison embraces its haunted side with tours and events throughout the year. Some of those activities were stymied during the pandemic, though the town is hosting a Haunted Atchison Mystery Tour October 16 and 17 with a History and Mystery Walking Tour of downtown Atchison along with tours of Sallie House, 1889 McInteer Villa, and Mount Vernon Cemetery.

Make sure you schedule a meal at Paolucci’s into your itinerary. Whether or not you have a spirited experience, the fourth-generation business has 125 years of memories and enough ghost stories that the Food Network rated it among the country’s most haunted restaurants in 2017.

Even if paranormal exploration isn’t your pursuit, Atchison’s businesses and attractions deliver generations of history and entertaining tales. 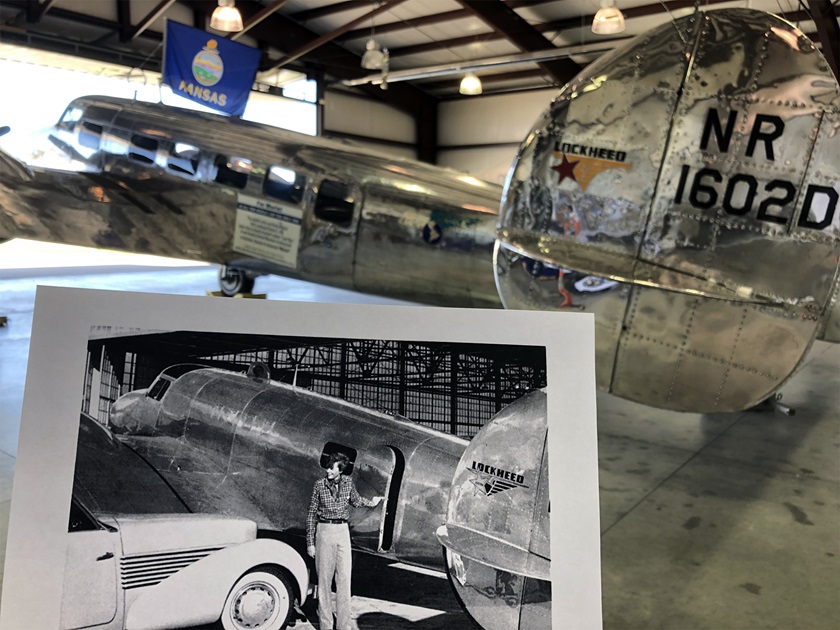 Aviation and travel writer
MeLinda Schnyder is a writer and editor based in Wichita, Kansas, who frequently writes about travel and aviation. She worked for 12 years in the corporate communications departments for the companies behind the Beechcraft and Cessna brands.
Go to MeLinda Schnyder's Profile
Topics: Travel, US Travel, Vintage 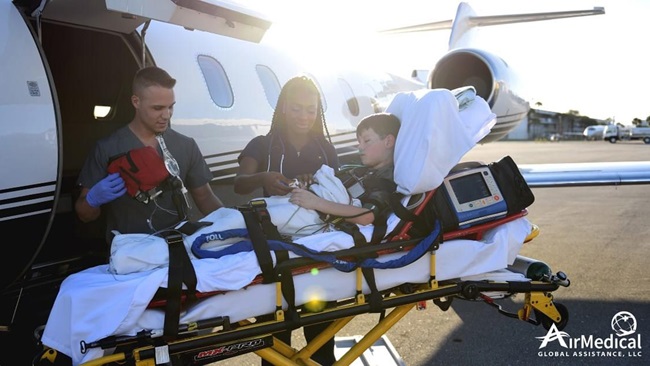