Get the app Get the app
Get the latest news on coronavirus impacts on general aviation, including what AOPA is doing to protect GA, event cancellations, advice for pilots to protect themselves, and more. Read More
Already a member? Please login below for an enhanced experience. Not a member? Join today
News & Videos Bonus depreciation rules for business aircraft released

The Treasury Department and the Internal Revenue Service announced final regulations allowing businesses to take a 100-percent tax-depreciation deduction for the cost of assets including new or used business aircraft in the year the property enters service.

The regulations covering the “additional first year depreciation deduction” were created to implement a provision of the Tax Cuts and Jobs Act of 2017. The regulations apply to qualifying property “acquired and placed in service after September 27, 2017,” the IRS said in a September 21 news release.

The final regulations were modified in response to public comments on draft rules proposed in 2019 and include guidance on requirements property must meet to qualify for the deduction.

“In addition, the Treasury Department and the Internal Revenue Service plan to issue procedural guidance for taxpayers to opt to apply the final regulations in prior taxable years or to rely on the proposed regulations issued in September 2019,” the IRS said.

When the so-called bonus depreciation provision was passed, AOPA noted its potential to provide businesses with a new incentive to move ahead on aircraft purchases, reporting that the law “more than doubles the amount of depreciation previously allowed. This change definitely creates real stimulus for those business owners who have income to offset and have been considering the benefits of using an aircraft in their business.”

The new regulations are scheduled to take effect 60 days after publication in the Federal Register. 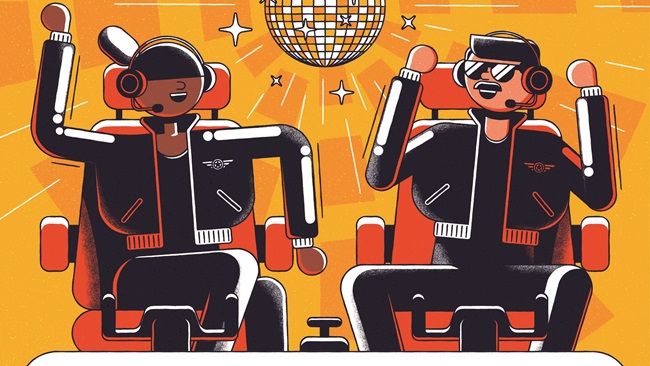 Ownership: Music to my ears