Get the app Get the app
Get the latest news on coronavirus impacts on general aviation, including what AOPA is doing to protect GA, event cancellations, advice for pilots to protect themselves, and more. Read More
AOPA will be closing at 2:30 PM ET on November 25, 2020, for the Thanksgiving holiday. We will reopen at 8:30 AM ET on Monday, November 30, 2020.
Already a member? Please login below for an enhanced experience. Not a member? Join today
News & Media Texas airport celebrates 1960s with $10 an hour IFR training

West Houston Airport is luring aircraft owners based at the airport back to the classroom for instrument training at $10 per hour, a fee that harkens back to the 1960s general aviation boom and the beginning of airport manager Woody Lesikar’s own aviation career. 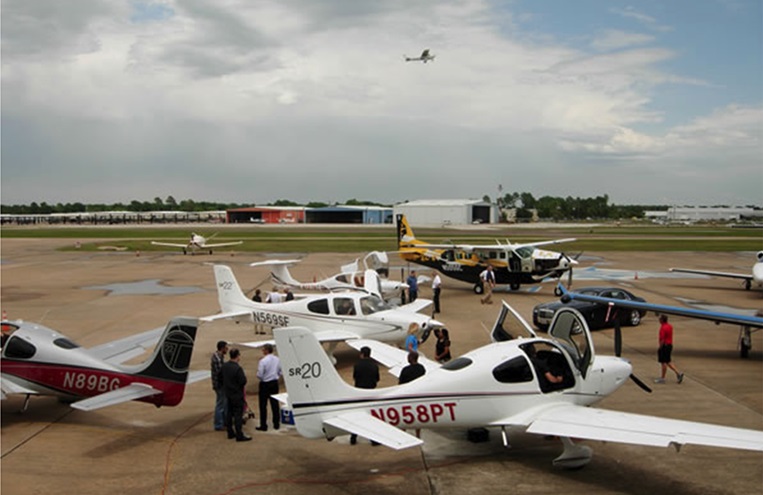 “Honestly, it’s a good deal and I hope a lot of people take advantage of it,” said the airline transport pilot and CFII. “I really think an instrument rating makes pilots safer and insurance companies agree with that, too.” Lesikar observed that instrument-rated pilots are “usually more precise” than VFR pilots because of the concentrated instrument instruction they’ve received.

The $10 per hour instrument course “designed to keep you learning, proficient, and safe” includes 40 hours of IFR instruction from November 1 through March 14 during the typical winter months when the days get shorter and GA flying tapers from summertime highs. Lesikar estimates that the deal will save pilots “about $2,600” compared to 40 hours of dual instruction at the current $75 hourly rate. The customer just needs to purchase fuel from the airport at the regularly posted fuel price when the lesson is over to qualify for the deal, Lesikar said.

“We’re trying to make as safe a pilot as we can at our airport,” said Lesikar. “The trick is for them to make the time to do the training and earn that instrument rating.”

In 1966, the 20-year-old Lesikar landed a flight instruction job at the airfield then known as Lakeside Airport. In short order he saved up $6,700 to purchase a two-seat Alon Aircoupe A2 “from a cropduster to keep the flight school going.” Then he applied to Cessna Aircraft for a dealership loan and received a $25,000 line of credit “that put us on the map.” He soon found himself running a brisk flight training operation with several Cessnas during the heyday of GA.

Lesikar’s role expanded into managerial positions as the 1970s gave way to the 1980s and beyond. His responsibilities through the years included overseeing 30 aircraft, veteran-approved flight training, an avionics shop, hangars, and additional facilities. He credits his and the airfield’s success to “Cessna and a lot of good people who helped along the way.” 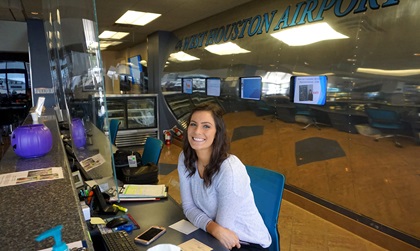 He said the “fuel prices are reasonable, there’s a free continental breakfast each morning, and we enjoy just sitting around and talking about airplanes and about flying. I’ve had the airport since the 1970s and we’ve done a winter deal every year, but not with prices this low. This is the best one yet.” 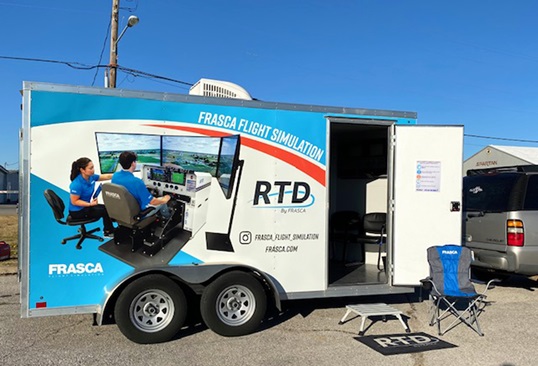 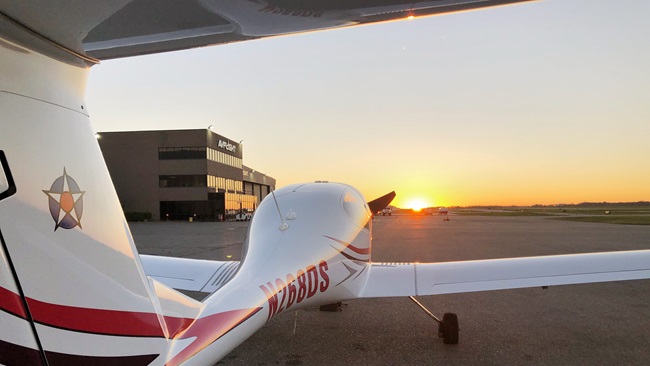 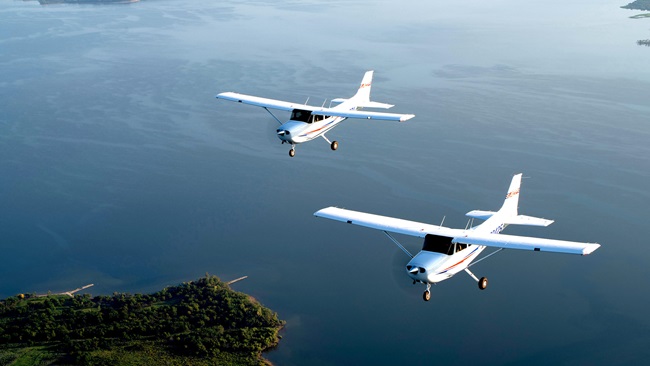