Get the app Get the app
Get the latest news on coronavirus impacts on general aviation, including what AOPA is doing to protect GA, event cancellations, advice for pilots to protect themselves, and more. Read More
Already a member? Please login below for an enhanced experience. Not a member? Join today
News & Videos Airports: Lordsburg Municipal Airport, New Mexico

Wave to the adoring crowds below as you land at Lordsburg Municipal Airport, as Charles Lindbergh did in 1927, or strap on your six-shooters and arrive by stagecoach like John Wayne in the 1939 movie, aptly named Stagecoach. You decide, partner. 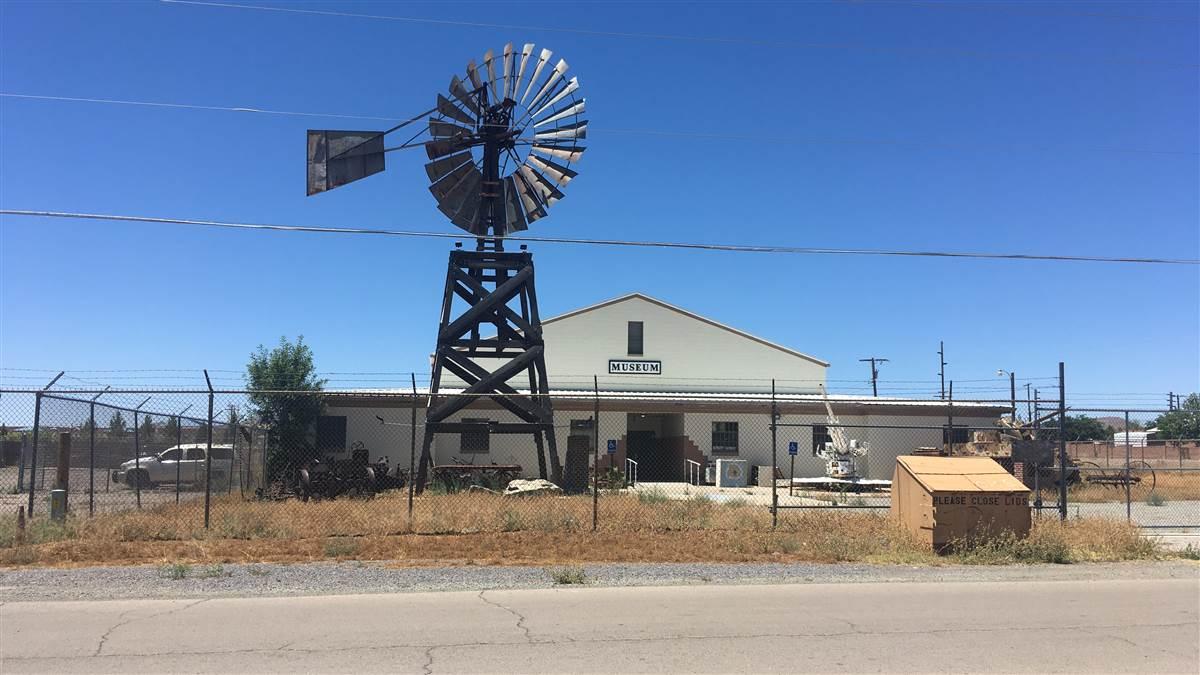 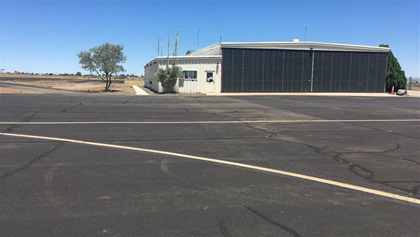 There’s self-service 100LL and Jet A, but no repairs or other services. Runway 12/30 is 5,011 feet by 75 feet of asphalt with pilot-controlled lighting.

This local museum features an exhibit about Camp Lordsburg, the World War II internment camp for Japanese Americans, and German and Italian prisoners of war, that was located nearby in the 1940s. It displays artifacts and photographs dating back to the 1800s, including photos of Lindbergh’s visit.

Shakespeare Ghost Town
Learn how this western town got its name as you tour the ghostly remnants of Shakespeare’s saloon, barber shop, hotel, and jail, supposedly visited by upstanding citizens such as John Ringo, Curley Bill, and Billy The Kid...but not Shakespeare. Call 575-542-9034 to arrange a tour.
shakespeareghostown.com

Just months after Lindbergh’s historic 1927 flight to Paris, wealthy aviation aficionado Daniel Guggenheim sponsored him on a tour of the United States. Flying the Spirit of St. Louis, Lindbergh visited all 48 states, landing in 92 cities. One place he stopped was Lordsburg, in southwestern New Mexico, almost in Old Mexico. On September 24, 1927, Lindbergh departed Tucson, Arizona, flying over Silver City and Fort Bayard, before landing on Lordsburg’s airfield. It seems Lindbergh stayed about half an hour, giving a brief speech before a crowd reported to be 10,000 people. He then took off for El Paso, Texas. At that time, Lordsburg was a stop on the transcontinental railroad and was becoming a popular stop for automobile travelers, too. Situated between West Texas and Tucson, Phoenix, or Southern California, it was natural that it became an aviation stop too.

In the 1920s and 1930s, the region was a popular location for filming Hollywood westerns. Cowboys such as Roy Rogers and Tom Mix made movies nearby. Although the classic movie Stagecoach—John Wayne’s breakout role—wasn’t filmed here, it was the destination for the movie’s stagecoach passengers.

The airfield, which opened for landings in 1924, became the first airport in New Mexico. Except for Lindbergh’s historic visit, not much happened until the DC–3s of Frontier Airlines arrived on the route from El Paso to Phoenix in the 1950s.

Today, the airfield doesn’t see much activity, except as a stop for GA airplanes and helicopters flying through or training. Lordsburg has four helipads, so there’s plenty of space to land your whirlybird; 13 airplane parking spaces (bring your tie-down straps and sunshades); and a hangar that can be rented for overnight stays. The airport is attended from 8 a.m. to 4 p.m. and offers a pilot lounge and restrooms. Give the airport staff a call and they may be able to give you a ride into town for lunch or to a hotel.

Lordsburg could make a fun stop for a few hours—enough time to fuel up, wander into town for a bite, and visit the local museum. Call ahead for a tour of Shakespeare, a ghost town 3.5 miles away. There are plenty of hotels to spend a night, but rental cars are not readily available, so you may have to limit yourself to a local visit. 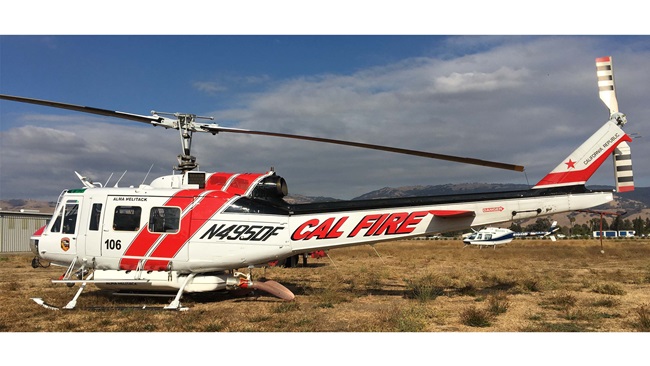