Get the app Get the app
News & Media People: Meet Jerome Stanislaus

Editor's note: The print edition of this article describes Jerome Stanislaus as a U.S. Air Force Pilot. He is not. 'AOPA Pilot' regrets the error.
Jerome Stanislaus is not your typical general aviation pilot. From his tattoos that share a story about his love of flying to his enthusiasm for jumping out of perfectly good airplanes, Stanislaus exudes a passion for aviation. And he is dedicated to improving the lack of diversity throughout aviation. 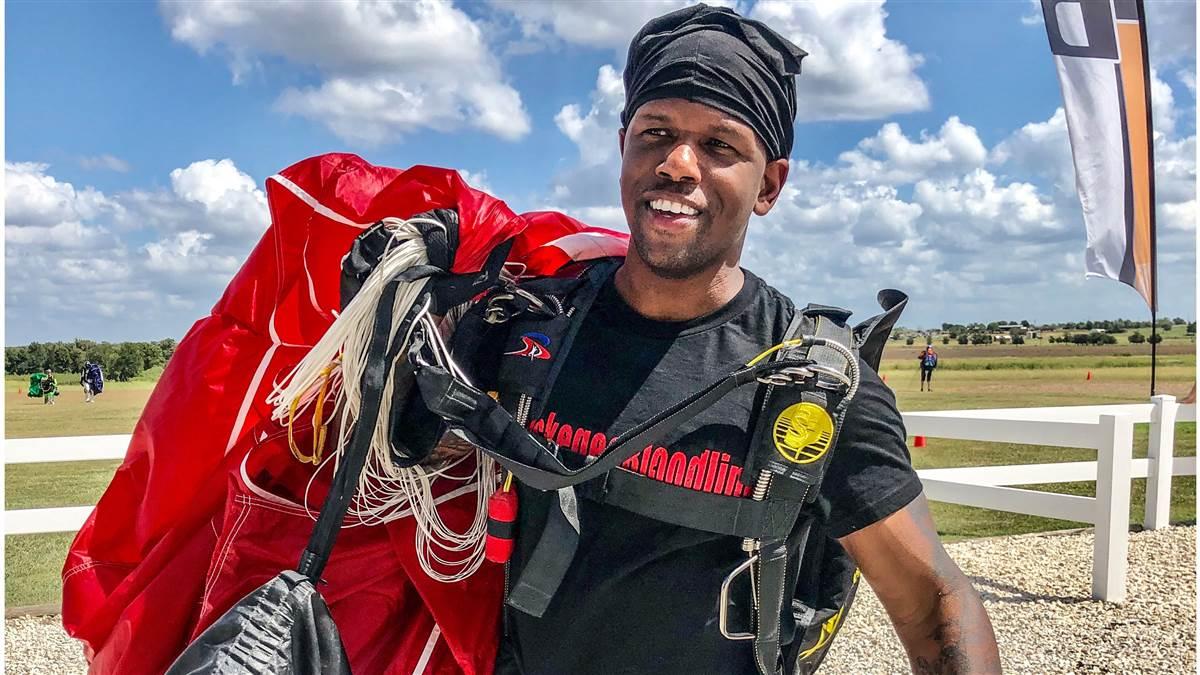 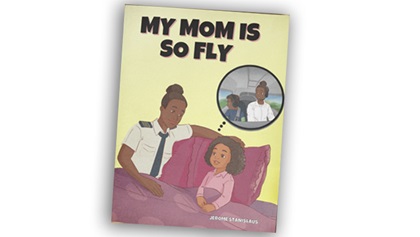 Stanislaus is a former elementary school teacher, former sergeant and satellite operator for the U.S. Marine Corps, and is currently serving in the U.S. Air Force Reserve training to be a flight engineer on a Lockheed C–5 Galaxy. He enjoys skydiving and has written an aviation-themed children’s book called My Mom Is So Fly.

“Before I was on active orders for the Air Force, I was an elementary school teacher at an all-girls charter school in Brooklyn. I spent most of my days surrounded by kindergarten through fourth-grade students. I would ask them what they wanted to be when they grew up, and there was an overwhelming number of girls who wanted to be police officers, firefighters, beauticians, et cetera. Although these careers are important, I thought there should be some diversity in their answers. But I realized these were the only types of professions that they knew about—it was what seemed realistic. The book was my way of helping introduce otherwise unrealistic career paths to my students,” he said.

“One of my dad’s favorite stories was about a family vacation to St. Lucia. I was 3 years old, and as the plane began to lift off the ground, I yelled, “Wow, this is magnificent,” and the surrounding passengers turned to see who this toddler was using the word ‘magnificent.’”

Stanislaus says his goal to be in a position to help “as many people as I can on their journey to fulfill their aviation-related goals. I’d like to buy an airplane, get my CFI/CFII ratings, and start a flight school. I’d also like to be able to sponsor young student pilots that are looking to get into aviation. I’d like to help them earn their private pilot license for free or as close to free as possible.”

Senior Manager of Media Relations and Public Affairs
AOPA Senior Manager of Media Relations and Public Affairs, Jennifer Non joined AOPA in 2017. A former traffic reporter turned media relations specialist, and native Washingtonian, she enjoys traveling and is working toward her private pilot certificate. She was recently honored by Ragan Communications and PR Daily with a Top Women in Communications Award, in the Diversity, Equity & Inclusion Champion category and is also a member of the Board of Nominations for the National Aviation Hall of Fame.
Go to Jennifer Non's Profile