Get the app Get the app
Get the latest news on coronavirus impacts on general aviation, including what AOPA is doing to protect GA, event cancellations, advice for pilots to protect themselves, and more. Read More
Already a member? Please login below for an enhanced experience. Not a member? Join today
News & Videos From the editor

“…we’re really fast.” Those are the words of the pilot monitoring the flight of a Cessna Citation Latitude as it approached the threshold of Runway 24 at the Elizabethton, Tennessee, Municipal Airport. 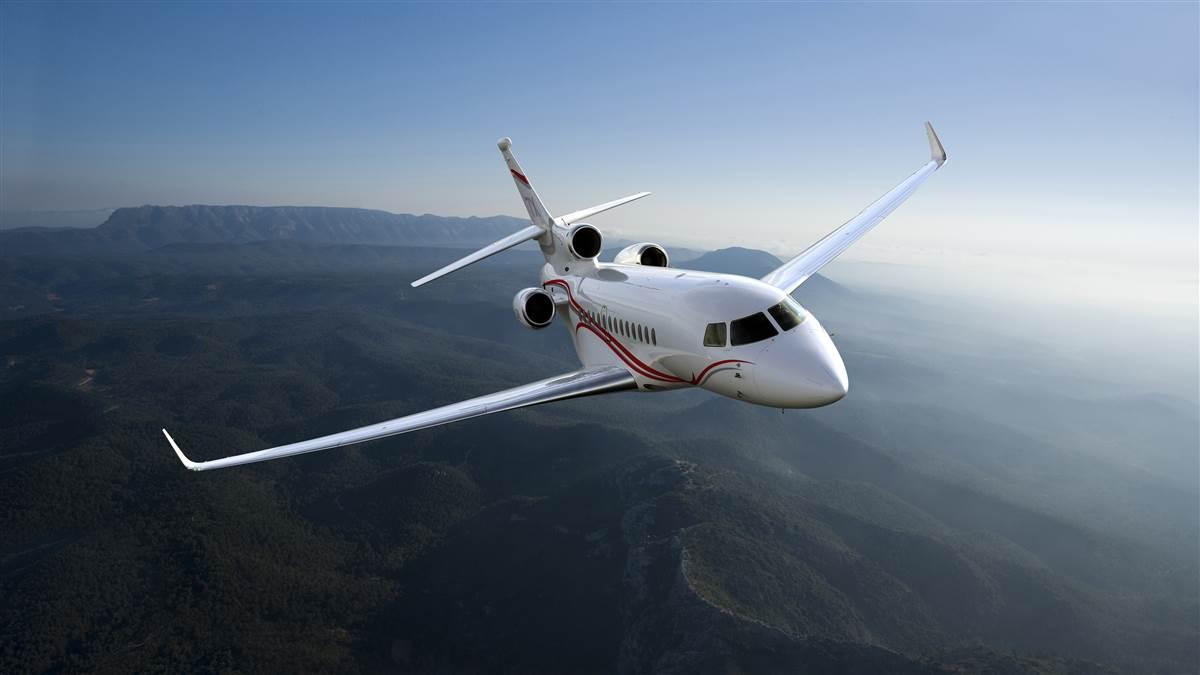 Dassault Aviation’s stately Falcon 7X was the first general aviation airplane to be certified with a fly-by-wire flight control system.

Nine seconds earlier the airplane was decelerating through 174 KIAS. “I’m at idle,” the pilot flying said, followed by, “Do I need to go around?”

“No,” said the pilot monitoring.

Four seconds after that, the pilot flying said, “I got the speed brakes out.”

Then: “I’ll be on the TRs [thrust reversers] quickly.” But 8 seconds later the cockpit voice recorder (CVR) captured the first of two sounds similar to a touchdown, and two unidentified alert chimes. “Hang on, hang on” were the last words on the recording.

By the time you read this, the full National Transportation Safety Board report should have been released concerning the August 15, 2019, crash of a Latitude carrying race car driver Dale Earnhardt Jr., his wife, and two daughters. As I write this, the CVR transcript has just been released. It reveals a crew distracted by terrain, a too-fast approach, rushed attempts to slow the airplane, and confusion brought on by pressured decision making. Thankfully there were no fatalities. Textron Aviation’s Engineering Review of Data, submitted to the NTSB, mentions several items bolstering that opinion. For the Latitude’s estimated landing weight of 27,000 pounds, VREF was 108 KIAS; the airplane crossed the threshold at 127 KIAS, and impacted the runway at 126 KIAS—at a 250-fpm, 1.6-G descent rate. The airplane bounced twice more before it had a 3.2-G hard landing, then went off the end of the runway and down a hill.

Textron said, “Even at VREF +19 knots, a landing within the available runway length [4,100 feet] was possible given a touchdown with no bounce followed by use of speed brakes and wheel brakes,” noting that extension of speed brakes on touchdown has a significantly greater effect on total landing distance than thrust reverser use. Manufacturers and training centers continue to preach the gospel of the stable approach (see “Finish Strong,” page 76). For Embraer’s Phenom 100 and 300, the teaching is that they should be fully configured for landing from the beginning of the descent.

Future training will no doubt be heavily influenced by the NTSB’s findings. In other words, steady as she goes down final, and don’t try to save an approach that’s falling apart. If you’re asking yourself “do I need to go around?” then you probably do. 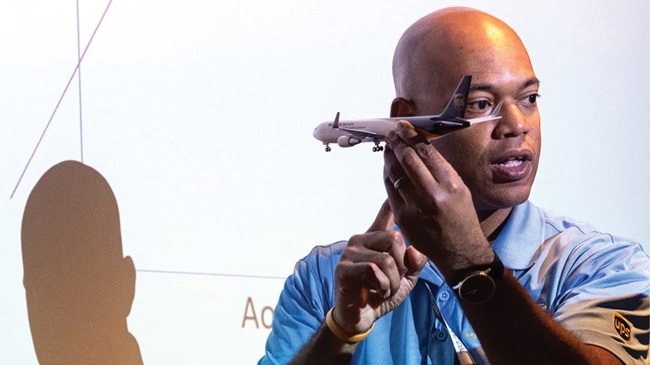