Get the app Get the app
AOPA Members DO more LEARN more SAVE more - Get MORE out of being a pilot - CLICK HERE
News & Media Flight Lesson: Once bitten

The questions not asked…

I have an ever-changing bucket list of things to do in aviation. One of the most memorable I’ve checked off was my first flight into a private field. 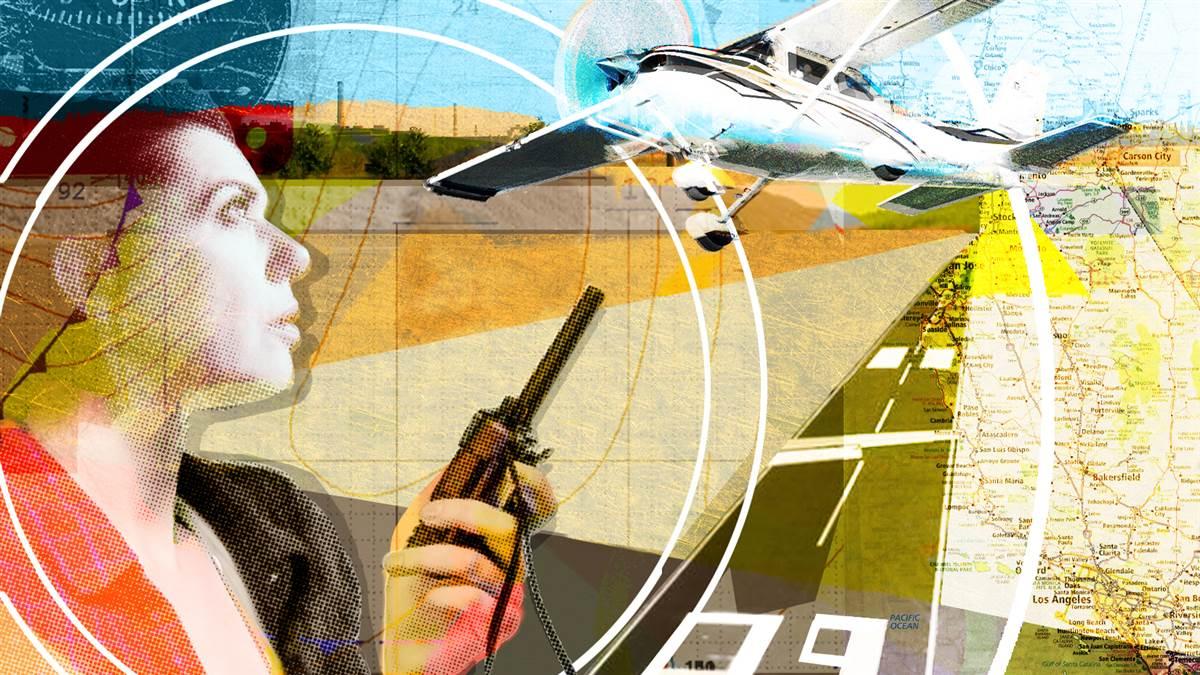 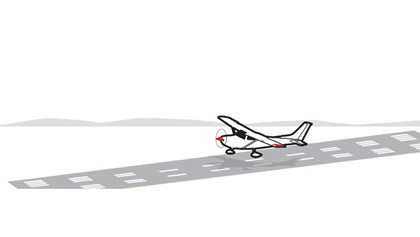 As I flared to land, the asphalt sloped downward noticeably. The airplane floated in ground effect until touching down just before the runway’s midpoint.

Restricted or private-use airports are shown on sectional charts as a magenta circle with an R inside. Landing at one of these airports requires specific authorization, so call ahead if you’d like to add a private airport to your flight plan. Even if you never plan to land at a private airport, knowing the locations of those nearby gives you more landing options in the event of an emergency.

My parents had bought some land in a development located in the Sierra Nevada, known as Swansboro Country. It has a small 3,100-foot runway at just under 2,600 feet in elevation nestled in the foothills and near a chain of fishing ponds.

Having just crested 200 hours while working on my instrument rating, I was excited to fly my flying club’s Cessna 182 to take my family on adventures. So, when Swansboro’s volunteer fire department was holding a midsummer fundraising picnic, I decided to fly my parents there for the event.

While the club’s rules didn’t require a mountain checkout for the flight, I read up on everything I could regarding operating in mountainous terrain.On the day of the flight, that mid-July morning, I felt prepared: I got my weather briefing, did weight and balance calculations, ran performance numbers, and verified everything I could.

Into clear skies and calm, cool winds, we departed for Swansboro and were overflying it just under an hour later. I noted westerly winds on the windsock and maneuvered to enter the left-hand traffic pattern while radioing my intentions on the common traffic advisory frequency. However, as I was descending on the downwind leg and started to configure flaps for landing, I realized the one thing I had not considered. The terrain was rising in my field of vision. My projected flight path downward still looked fine, but as I turned onto final, it was clear I could not safely descend low enough to land because of the terrain. I leveled out my descent by adding throttle and made a low pass, radioing “Going around” in a meek tone.

A friendly voice broke the com silence. “Aircraft landing. Are you familiar with how to land at Swansboro?” she asked.

I sighed and confessed, “Apparently not as much as I should be.”

“Yeah, I thought so. We typically land from the west onto Runway Nine, and take off using Two-Seven.”

I thanked her, glancing at my folks with mild embarrassment. I powered the Skylane skyward and flew north to enter the left downwind for Runway 9.

It was then I realized I would now be landing with a mild tailwind. Knowing my landing calculations gave me plenty of margin, I performed a short-field technique to attempt to control my speed and energy. However, Swansboro had one final trick to reveal. As I flared to land, the asphalt sloped downward noticeably. The airplane floated in ground effect until touching down just before the runway’s midpoint. I retracted the flaps, using the elevator for aerodynamic braking, and managed the remaining energy to roll to the transient ramp.

Information on private airports isn’t as available as those public-use ones, but there are still ways to learn more about a private landing strip. I could have searched online for information about it. I would have likely found the property owner association’s webpage on the runway and operational procedures for it. I was fortunate enough to have a guardian angel. Once at the picnic, I found the voice on the other end and thanked her.

After all, no bucket list flight is worth actually kicking the bucket for. 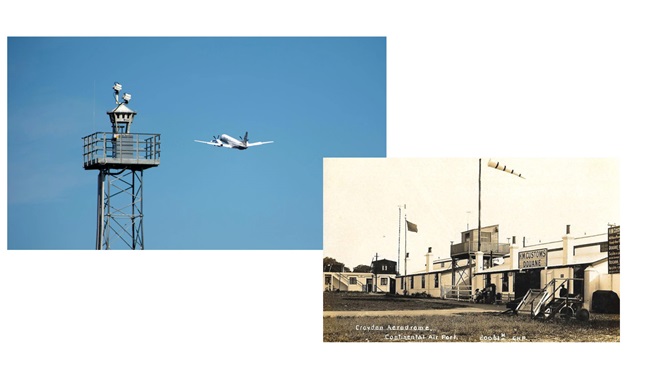 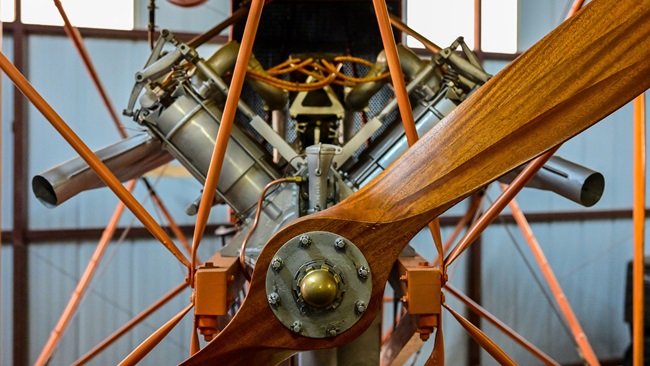 Wonderful Wacos and much more