Get the app Get the app
Get the latest news on coronavirus impacts on general aviation, including what AOPA is doing to protect GA, event cancellations, advice for pilots to protect themselves, and more. Read More
Already a member? Please login below for an enhanced experience. Not a member? Join today
News & Videos From the editor: YouTube views

I don’t watch a lot of YouTube, but the time seemed right to give it a shot. So, I searched for—what else?—turbine pilots. Up popped “Day in the Life of a Corporate Pilot,” a video by Jerry White, who flew me from McKinney, Texas, to Statesboro, North Carolina, in an Embraer Legacy 600. 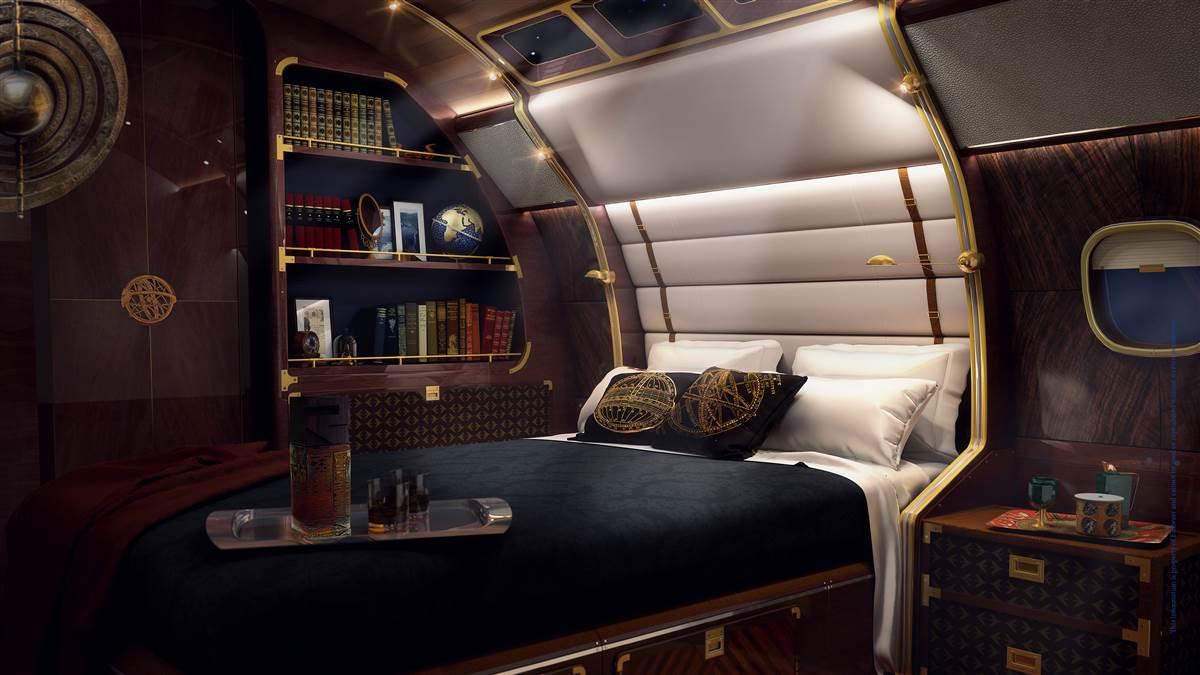 Then came Missionary BushPilot’s Bush Pilot Vlog, where host Ryan flew a Daher Kodiak with a load of fuel drums to a lonely grass strip on top of a mountain in Papua New Guinea. Another cargo flight—this time it was coffee—was from Nankina to Goroka. The next video was from Premier1Driver, one of many that show Greg Mink flying his Beechcraft Premier 1 all over the United States.

YouTube videos have an unpolished charm and authenticity. But these were exceptions. Maybe it was the minimum of four GoPro cameras that each seemed to have. Premier1Driver is the best-produced and -edited, with multiple video camera views. The Bush Pilot Vlog takes the prize for dramatic scenery, what with all that steep terrain; the dense jungle; and the remote, impossibly short dirt strips perched on mountaintops.

There was something calming about these videos. Maybe it was the cadence of the cockpit rituals. And the human touches, like White ironing his shirt at O-dark-thirty, or Mink’s admission that he “may have screwed up” programming his Pro Line 21.

YouTube has several channels dealing with general aviation news and entertainment, and one of them is AOPA’s own AOPA Live, which includes a popular weekly newsmagazine. The July 9 AOPA Live This Week webcast featured a look at the new Phenom 300E.

And when it comes to pilot education, are we reading less and YouTubing more? It seems likely, what with all the channels dealing with pilot training and techniques. AOPA’s educational arm, the Air Safety Institute (ASI), runs videos that cover a wide range of topics, including accident case studies. A February 28 ASI accident case study covers the crash of a Learjet as it maneuvered to land at the Teterboro airport.

Sure, YouTube has its trolls, like a lot of other sites on the internet, but on the whole, I think it does a lot to bring the pilot community together and promote a positive influence within general aviation. And hats off to the pilots who let us into their cockpits!