Get the app Get the app
Already a member? Please login below for an enhanced experience. Not a member? Join today
News & Media Oklahoma aeromedical consultant accused of bilking pilots

An Oklahoma woman has been charged with 10 felonies for allegedly taking money from pilots to help resolve medical certification issues without rendering services, according to court documents filed by the state’s attorney general. The defendant said she is confident she will be exonerated. 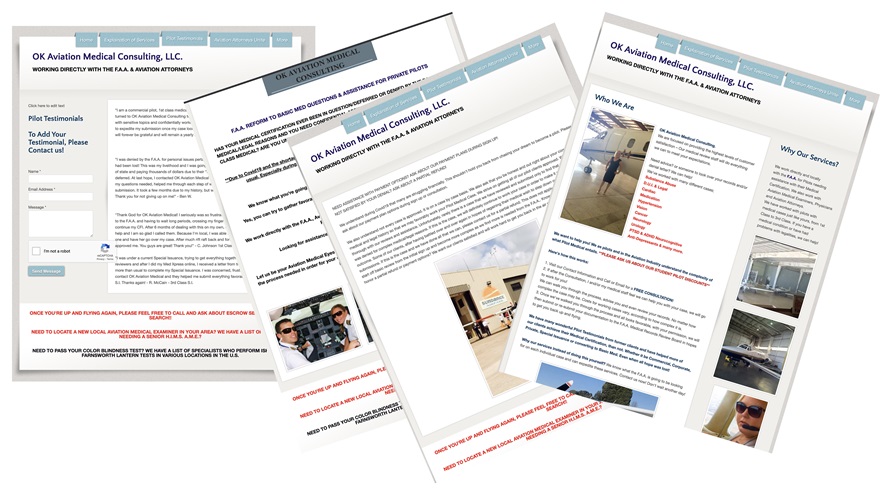 Images recorded by AOPA on March 30 show how services were advertised on www.okaviationmedicalconsulting.com. The website was offline after Gordon was arrested on March 30.

A probable cause affidavit filed March 29 before the state District Court in Oklahoma City alleges that Lisa Diane Gordon, 37, doing business as Oklahoma Aviation Medical Consulting (“OK Aviation Medical Consulting” in some contexts), collected fees ranging from $500 to $1,700 from nine pilots between 2018 and 2020. In each case, state investigators found, the pilots sought Gordon’s services to “expedite” the issuance of their airman medical certificate, paid up front, and got nothing in return.

Gordon was arrested March 30 at her home in Oklahoma City. According to a police report, Gordon told officers, “I’m not a bad person I just got into a bad job.”

In a phone call with AOPA, Gordon said she is confident she will be exonerated in court. She said she “has retained an attorney and has documentation refuting the claims” against her. Gordon said she was advised by her attorney, Robert Groshon, to not make any further statements.

Groshon wrote to AOPA that “Ms. Gordon was charged in the case without any investigation into her side of the story.  She has a lot of documentation as to the work she performed and the documentation will be presented to the prosecutor for the attorney general's office.”

Gordon faces a separate felony charge for each of the nine pilots who told state investigators that they had paid for services not received, each punishable by up to 10 years in prison and a $5,000 fine. The tenth felony, charged for a pattern of offenses, carries up to two years in prison and a fine of up to $25,000 if Gordon is convicted. 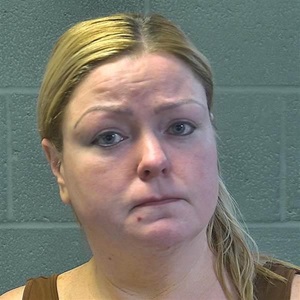 The probable cause affidavit claims Gordon “engaged in a deceptive and unfair trade practice by knowingly entering into a contract…” with nine pilots to “…expedite medical issuance.” In many cases, according to the affidavit, Gordon’s customers lost much more than the money paid for help with their medical certificate application. Some reported FAA denials with no paperwork having been filed. One pilot had to return months early from a work assignment in Africa after his flying privileges lapsed, costing him $24,000 in lost compensation.

Gordon’s company claimed on its website that it would help FAA medical certificate applicants facing problems or issues with their applications. Images of the OK Aviation Medical Consulting website recorded by AOPA on March 30 include the promise that “we work directly with the FAA, aviation medical examiners, physicians and aviation attorneys, as a liaison for pilots needing FAA medical certification.” The company offered, for a fee, to be “your aviation medical eyes and ears,” promising, “we along with our medical staff will confidentially walk you through the process needed in order for your case to look favorable before we submit or re-submit your documents to the FAA medical records review board.”

The website was offline in early April, but there was evidence of outraged customers on the internet, including social media sites where posts dating to 2018 urged pilots to avoid Gordon and her company. A Facebook group called “I Got Ripped Off By OK Aviation Medical Consulting (Lisa Gordon CEO)” has 88 members, many of whom told their stories to the state attorney general’s Consumer Protection Unit.—By Paul Harrop.

Paul Harrop has been an AOPA Live® producer and videojournalist since 2012. He is a private pilot working on his instrument rating.

AME guidance released for pilots who have had COVID-19