Get the app Get the app
Already a member? Please login below for an enhanced experience. Not a member? Join today
News & Media Training Tip: Where will you land?

What do turns around a point, the power-off gliding capability of your training aircraft, and that elusive little airstrip you have never managed to spot from the air have in common? 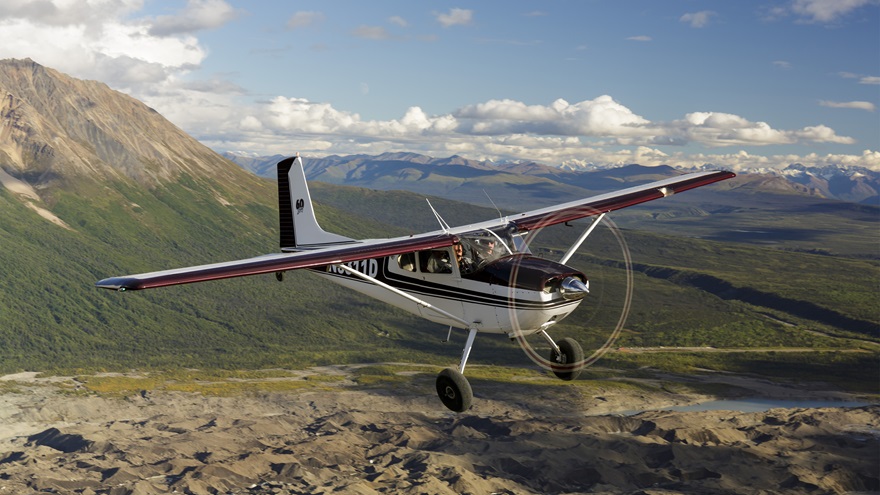 Not much, most of the time. Now suppose your trainer experiences engine failure (real or instructor-simulated) while you are practicing ground-reference maneuvers. You may wish you had found the strip and made it part of your emergency-landing plan.

To be of use in that scenario, the strip can’t be too far from the practice area. We fly ground-reference maneuvers between 600 feet and 1,000 feet above the ground, giving you precious little time to reach an emergency landing place—or less if you cannot land straight-in given runway orientation or wind conditions.

If you need a reason beyond mere curiosity for spotting some of the local strips, there it is. In many areas, the countryside is dotted with such airstrips; they’re marked by a capital R in a circle on your sectional chart.

Why is the relevant symbol a capital R enclosed within the customary circle for depicting an airport?

The Aeronautical Chart User’s Guide decodes the symbol on page 23: “Restricted or private—(Soft surfaced runway, or hard surfaced runway less than 1500’ in length.) Use only in emergency, or by specific authorization.”

No runway within a glide of your assigned or recommended practice area? Then make it a point to have your next-best option—a straight stretch of little-used road, a planted field, or some other off-airport option—analyzed in advance for obstructions, surface conditions, and the estimated landing distance available.

Not every emergency runway is privately owned, unpaved, short, and hard to find. Some are long, paved, and visible miles away, and were put there for unexpected visitors. Student pilots flying above the boulder-strewn “blueberry barrens” of eastern Maine have been known to experience CFI-simulated engine distress only for their disbelieving eyes to spot what resembles a 4,700-foot-long paved runway incongruously situated in the isolated region.

No illusion—that’s the Deblois Flight Strip, one of the remote runways constructed during World War II as emergency landing fields for military training aircraft, according to one source.

But don’t count on such good luck. On any flight above new terrain, never stop scanning the scene for a good place to set down if the need arises.