Get the app Get the app
Already a member? Please login below for an enhanced experience. Not a member? Join today
News & Media AOPA Sweepstakes: Winner is speechless

Airline pilot gets the keys to the RV–10

Aaron Benedetti was out for a Sunday afternoon at California’s Livermore Municipal Airport to catch up with his old college friend Darren Pleasance when he got the surprise many AOPA members dream about—the keys to the AOPA Sweepstakes Van’s Aircraft RV–10. 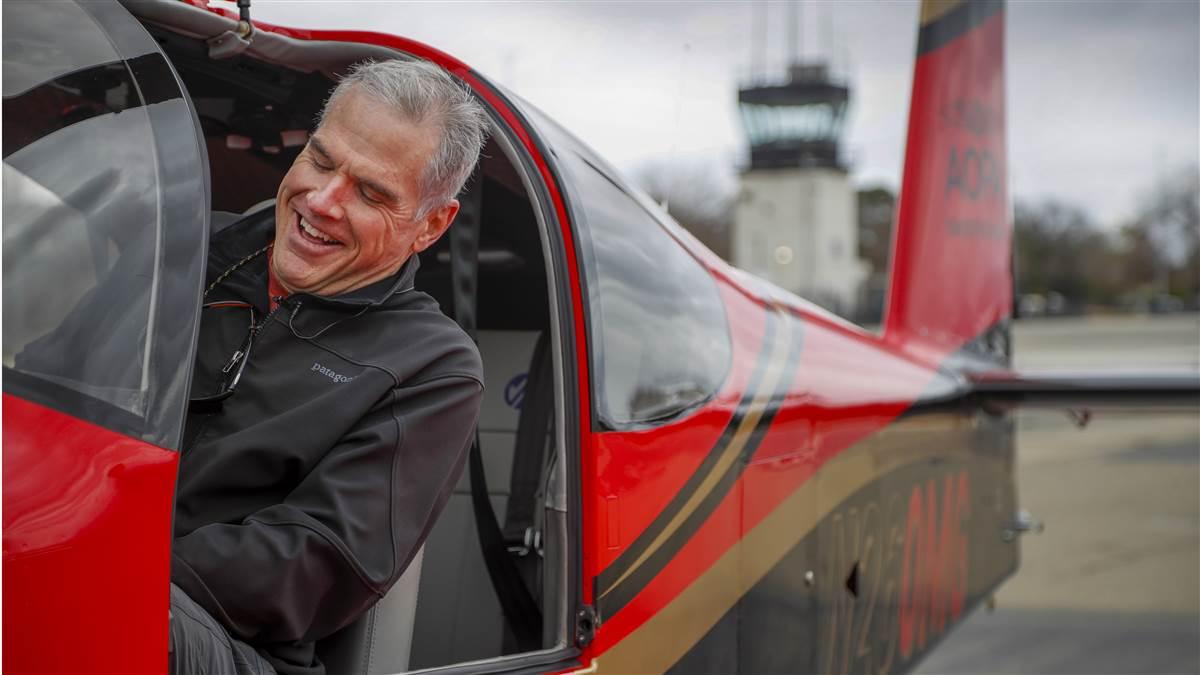 How is the winner drawn?

AOPA members are always curious about how the winning entries are drawn—and many of you have been known to jokingly offer bribes when you see the airplane at airshows. The sweepstakes drawing is completely random. An international judging organization in New York City handles the drawing and sends AOPA randomly selected entrants’ numbers with the prize assigned to each so AOPA can deliver the prizes to the winners.

Under false pretenses, Pleasance led Benedetti out to the ramp on January 24 where the sweepstakes airplane was parked to meet AOPA President Mark Baker, who pretended to be giving a video interview. Baker broke off the interview and surprised the 57-year-old Boeing 787 Dreamliner captain with the news that he had won the airplane.

“This can’t be possible. The RV–10 is a phenomenal aircraft,” Benedetti said. “I’m speechless.”

Benedetti asked his friend, “Darren, how long have you known about this? Did you tell him the whole story? How we were friends at college?” Pleasance had been in on the ruse since December, playing a key role in helping pull off the surprise.

“When I drove up, I was completely oblivious,” Benedetti said. “I happened to notice the RV–10 and thought ‘What a coincidence.’ I’m still in denial.”

In addition to working as an airline captain, Benedetti is also an active general aviation pilot. He has owned several airplanes over the years, including a Pitts S1 and Aeronca Champion. He flies with a friend in his friend’s Van’s Aircraft RV–7, so he is familiar with the RV series. He wants to use the RV–10 to visit smaller airports in the West: “My wife, Karen, and camping gear will fit nicely.”

Benedetti was quick to call his wife with the news. Sitting in the left seat of the airplane, he said, “Karen, you know all those flying magazines I get? AOPA Pilot? The whole thing with Darren was a total ruse. I’m sitting in this airplane, and they’re telling me it’s mine. It’s remarkable.”

Benedetti is an avid paraglider who has been known to bring a backpack parachute rig on trips so that he can soar from mountaintops around the world during layovers. He’s also a member of a flying club at Livermore and flies aerobatic and tailwheel airplanes.

Benedetti won the drawing when AOPA supplied all the sweepstakes entries to an independent judging organization that used its confidential and impartial computer program to select a winning number. AOPA traced that number to Benedetti in December and began planning to bring the airplane to him and set up a ruse—all without letting Benedetti in on the secret that he had won. Baker arrived in Livermore the morning of the giveaway and relished his role in springing the surprise, then handing over the keys.

“The look on a pilot’s face when they find out they’ve just won an airplane is disbelief,” Baker said. “It’s quickly followed by the realization that their life just changed for the better. With this RV–10, any pilot’s life gets way better.” 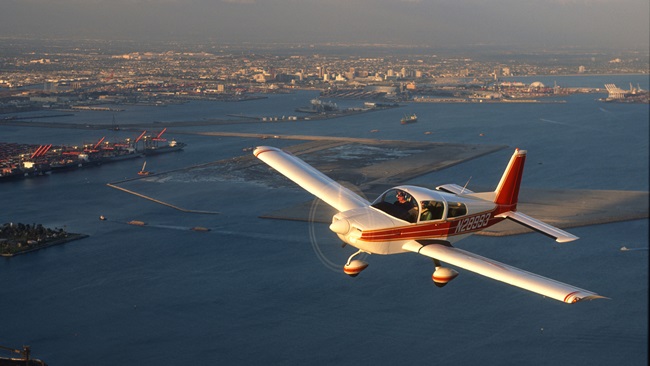 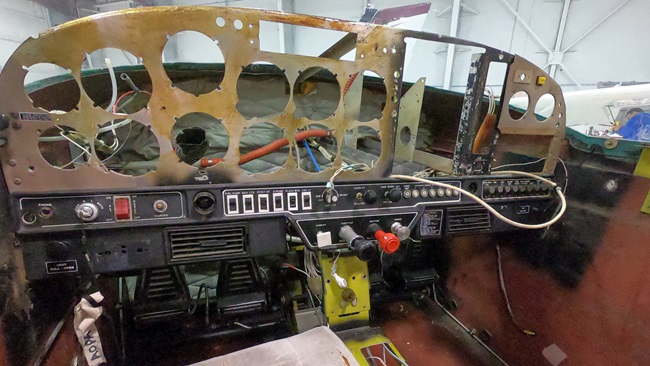 AOPA Sweepstakes: Out with the old