Get the app Get the app
Already a member? Please login below for an enhanced experience. Not a member? Join today
News & Media Future flight: eVTOL cargo-haulers surge ahead

Taking packages the ‘last mile’ to your door

It wasn’t that long ago that Pipistrel kicked off its autonomous Nuuva V300 cargo-hauling eVTOL. It was a departure for the Slovenian e-power industry leader. Prior to this, the company had focused on trainers and other lightplanes, including the electrically powered Alpha Electro. 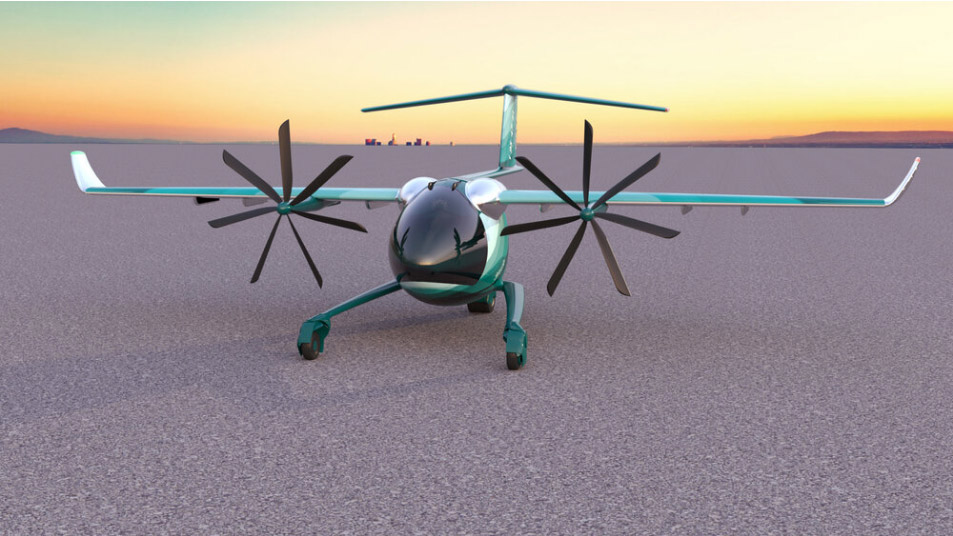 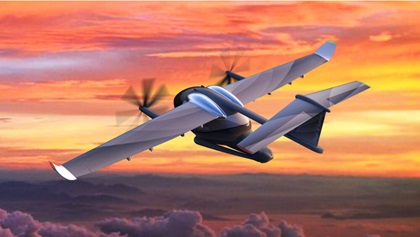 At one point it rolled out its model 801 eVTOL as a candidate for use in Uber’s notional fleet of electrically powered vertical-takeoff-and-landing air taxis. Uber dropped the program, Pipistrel withdrew the 801 concept, and then came the focus on the unmanned Nuuva.

This seemed to have turned on the faucet for news of even more eVTOL cargo and package-delivery drones. One recent announcement was for the Wingcopter 198, an eight-rotor, autonomous, winged eVTOL. Wingcopter calls it an electric “Triple Drop” delivery drone. It can carry three packages at once—as long as the payload doesn’t exceed 13 pounds. It can fly 47 miles and 40 minutes with a 5-kilogram payload. Wingcopter says the 198 allows for multiple destinations per flight, and that production will begin shortly, following European aerospace quality management standard EN9100.

Some cargo-haulers advertised big payloads, but others focused on short-range, small-payload roles. One is the Elroy Air Chaparral, which can tote 300 pounds of cargo as far as 300 miles. UPS has been testing the Workhorse HorseFly in Tampa, launching the unmanned eVTOL off delivery trucks. Payload is 10 pounds.

Another test program run by UPS’ FlightForward program is checking out the Matternet M2 Quadcopter as a vehicle to deliver medical samples at the University of Utah. Bell and Yamato Holdings have come up with the Bell Autonomous Pod Transport (APT), which totes a detachable pod. Entry into service should come in 2025.

Yet another design is from the University of Stuttgart’s eGenius team: its Metro Hop eSTOL. This can carry a 1,000-pound payload as far as 108 nautical miles, as fast as 220 knots, and can land in 200 feet. Although it can use rooftops for takeoffs and landings, tests using launchpads atop trucks have been conducted, proving the efficiency of what eGenius calls the Metro Hop’s suitability as a “last mile” link in a delivery system.

For companies like Amazon, UberEats, UPS, and others, designs like these are key to future success. eVTOL news reports that a December 2019 study by research firm MarketsandMarkets.com concluded that the drone package delivery market is projected to grow from $2.1 billion in 2023 to $27.4 billion in 2030—a compound annual growth rate of 45 percent. Passenger-haulers get all the press, but could eVTOL/eSTOL cargo and passenger drones ultimately prove to be the highest and best use of eVTOL technology?