Get the app Get the app
Already a member? Please login below for an enhanced experience. Not a member? Join today
We will be performing maintenance on our systems Sunday 9/19 from 12am to 6am ET. During this time, you may experience intermittent service outages. We appreciate your patience.
News & Media AOPA Action 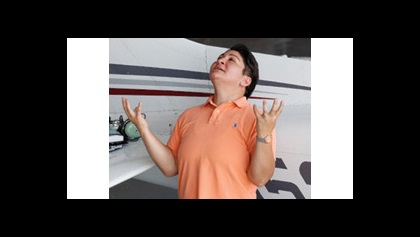 AOPA has called on members in Massachusetts to contact the sponsor of a bill that would charge a $1,000 “climate mitigation” landing fee on GA aircraft and insist that he withdraw the broadly panned measure from consideration. The bill, submitted by state Sen. Julian Cyr (D-Truro), “would have an immediate and devastating impact on general aviation and each of the state’s 39 public-use airports,” said AOPA Eastern Regional Manager Sean Collins.

Passage of the bill could create uncertainty for almost 200,000 aviation industry employees and jeopardize $24.7 billion in aviation-supported economic activity. In contrast to Cyr’s punitive approach, NASA has selected Massachusetts as one of five locations to develop and implement an Advanced Air Mobility (AAM) system “that is equitable, sustainable, and integrated with other transportation systems” and includes green, cutting-edge technological solutions.

1.2 million jobs generated by general aviation in the United States

SOUTHERN
The South Carolina governor signed a bill increasing GA funding for the state by boosting the percentage of revenue generated from airports, aircraft fuel, and airline property taxes that must be paid into the state aviation fund.

GREAT LAKES
AOPA is engaged at Ohio’s Clermont County Airport (I69), which has been under pressure from residential developers. AOPA and local airport stakeholders are working with township zoning and county planners on a solution that will benefit the airport and allow for reasonable development near the airport.

ALASKA
The Alaska Historical Commission adopted a National Park Service proposal to name an uncharted mountain pass in the Brooks Range in Alaska, which will pave the way for adding this pass to the VFR sectional and improving GA safety in the region.
aopa.org/advocacy/state-advocacy

“Senator Cyr should be focused on supporting change through positive ideas, not costly negative ideas with huge collateral damage to the residents he purports to be helping,” Collins said.

In a letter sent to Secretary of Transportation Pete Buttigieg and Secretary of Defense Lloyd Austin, AOPA and other stakeholders explained that the aviation industry is in the best position to help implement real-time special-use airspace notifications. The National Defense Authorization Act, signed on January 1, requires that real-time status of SUA and military operations areas be sent to pilots’ cockpits. AOPA, other aviation organizations, and companies such as Garmin and ForeFlight would be key to a successful implementation of the long-desired and much-needed advancement. The AOPA-championed effort to provide aviators with real-time status of MOAs and restricted areas pushed directly into the cockpit will result in enormous savings and environmental benefits for operators of private, commercial, and military aircraft.
aopa.org/pilot/SUA

Action in the states

AOPA has a dedicated team of seven regional managers who are registered state lobbyists and represent the interests of GA in all 50 state capitals. This has been a very busy year in state legislatures: As of June 1, a total of 157,766 bills were introduced and 28,535 bills were enacted in the 50 states, and 647 of these bills had potential direct or indirect impacts to GA (yes, we use sophisticated software to help us). Your state advocacy team actively tracked more than 100 of these bills and directly advocated for or against more than 40 of them.

We vigorously supported bills intended to benefit GA or save our members money, like those that increased airport funding or “right-sized” an aviation-related tax. We vigorously opposed many other bills that signaled serious risk to GA, such as those that proposed a $1,000 landing fee to fund climate change mitigation, imposed restrictions on certain types of helicopter tour operations, or eliminated statutory airspace protection near airports.

AOPA is GA’s voice in state houses, and our voice has been heard. So far this year, we helped pass eight bills in West Virginia, Arkansas, Indiana, Kentucky, Washington, Montana, and South Carolina, and we helped block at least four detrimental bills in Hawaii and California. The fight goes on, but 2021 is shaping up to be a good year for GA in the states.

The most powerful advocacy tool we have is your direct communication with state legislators; when you call your elected representatives, they listen. 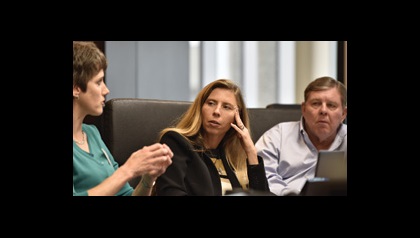 Does your airport have a master plan? A master plan is a blueprint for an airport’s long-term development and is approved locally by the airport sponsor. Most plans are updated every five to seven years. They identify areas for future development, specify permitted land usage, identify future funding needs, and create a forum for public involvement. And when it’s time to update the master plan, local pilots and airport businesses need a seat at the table.

An airport support group is a great way for airport stakeholders to provide input and ensure general aviation interests are represented in the master planning process. Recently, airport support groups have made significant contributions to master plans that otherwise might have resulted in fewer hangars, tiedowns, and aviation businesses. And a well-run airport support group can do so much more than participate in the master planning process. Many groups publish newsletters, utilize social media, host airport open houses, assist the airport in dealing with noise complaints, or attend local government meetings. —Josh Pruzek, AOPA Northwest regional manager

Learn more about creating an effective airport support group at aopa.org/asn or contact your AOPA regional manager at 800-USA-AOPA.

The proposed National Center for the Advancement of Aviation Act, backed by AOPA and more than 180 organizations, would create an independent center to foster collaboration among commercial, general, and military aviation sectors to address a host of issues including looming talent shortages. Sens. Jim Inhofe (R-Okla.) and Tammy Duckworth (D-Ill.), both GA pilots, introduced the legislation (S.1752) in the Senate along with Sens. Marco Rubio (R-Fla.), Ron Wyden (D-Ore.), and Cindy Hyde-Smith (R-Miss.). A bipartisan companion bill was introduced in the House. The center would allow the FAA to focus on its core priorities of getting more designated pilot examiners in the field, fixing the special issuance medical process, ensuring that our airports remain safe and vibrant, and continuing to modernize our air traffic system. 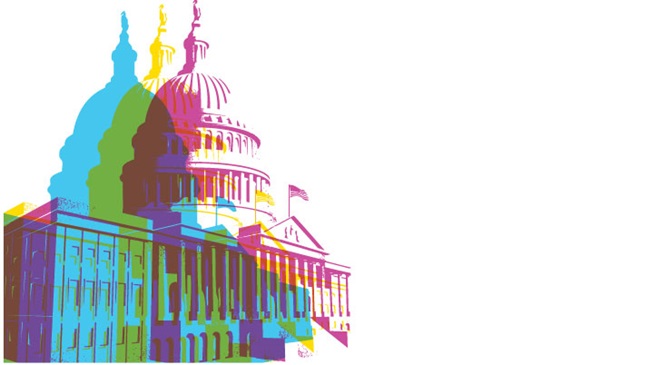 Government Affairs: We are your team