Get the app Get the app
Already a member? Please login below for an enhanced experience. Not a member? Join today
News & Media AOPA Sweepstakes Tiger will growl once more

In May 2022, a randomly selected pilot will win the first Grumman airplane ever offered in an AOPA sweepstakes—a speedy Grumman Tiger AA–5B. And, that winner could be you!

Since its introduction in 1974, the quick and nimble Tiger has been a standout performer in its class of 180-horsepower, four-seat, long-distance traveling machines. It earns bonus style points for its fighter-style sliding canopy, which affords amazing views and can be partially opened during flight.

The Tiger was generously donated to AOPA by Massachusetts residents Derrell Lipman and his wife, Shelley Rosenbaum Lipman. Derrell bought the Tiger in 1990 and met his future wife Shelley through an online Grumman forum a few years later. The Tiger has been at the center of their aviation adventures since.

On their final day of Tiger ownership, the Lipmans reflected on their experience with the airplane, and shared some of their hopes and dreams for its future. “It’s nimble, it’s light on the controls, it’s faster than other airplanes in its class, and it’s just fun,” said Derrell. “You can fly with the canopy open—at least part way—it’s just fun to fly.” Shelley added: “It is a really sweet handling plane. The Tiger is like a sports car. The lightness on the controls makes it so pleasant.”

Derrell said other pilots “love the visibility. You can see the ground all the time you’re flying except for shortfield takeoffs. You’ve got this full sweeping view in pretty much all aspects of flight. Most people don’t know much about these airplanes at all.”

The AOPA Sweepstakes Tiger will appear at many airshows and major events through May 2022. Stop by the AOPA tent to check out its restoration progress and ask questions about this remarkable airplane.

With a cruise speed of 139 knots, the aircraft has been the perfect traveling machine for the Lipmans, taking them as far south as Mazatlán, Mexico, and as far north as Ketchikan, Alaska. They’ve flown to EAA AirVenture nine or 10 times and up and down the East Coast. Derrell lauds the Tiger’s flexible cargo space: “There’s the fact that you can fold the rear seats down to a completely flat surface. And for some of the long trips we took, that was fabulous.”

After 30 years, it was time to let the Tiger go. “We have not been flying enough recently,” said Derrell. “So, it didn’t really make sense for us to be keeping the plane. We like to donate to organizations that do good stuff. So, this just kind of fit in—it was the right thing to do.”

The AOPA Sweepstakes Tiger has been well maintained over the years but is essentially as it left the factory in 1978. Although the instrument panel has seen some nice upgrades, several avionics are no longer operational—notably the loran! The interior is original, with seats so threadbare the foam beneath the fabric is visible. The Lycoming O-360 engine is running strong but was last overhauled 27 years ago. The Tiger’s most recent enhancement is its shiny four-year-old paint—white over deep violet with silver accent strips.

What improvements do the Lipmans hope their Tiger receives during its sweepstakes makeover? “We’re hoping for avionics, in-cockpit weather, and an interior redo. An electric constant speed prop would be a fabulous thing to do,” said Derrell. Check, check, check, and check. Neither the Lipmans nor you will be disappointed with our plans for this sweepstakes airplane.

We’ll soon be flying the Tiger to J.A. Air Center, based at Aurora Municipal Airport in Aurora, Illinois. J.A. Air Center, which performed the avionics upgrade on AOPA’s 2001 Bonanza Sweepstakes, will tear out the entire instrument panel and craft a custom-made panel that will showcase a stunning glass cockpit, courtesy of Garmin. We’ll have much more to share about this exciting project in the coming months.

An electric constant-speed propeller, provided by MT-Propeller, will amp up the Tiger’s performance. The Lycoming O-360/electric propeller combination promises a shorter takeoff roll, higher climb rate, and faster cruise speed—or increased fuel efficiency during cruise—compared to the original fixed-pitch propeller. We’re sure to stage a few fly-offs to see how the improved Tiger fares against its competition.

Although the new paint looks great, we couldn’t help but ask Scheme Designers to dream up a paint scheme appropriate for the Tiger. Render777 will help visualize a stylish and comfortable interior. There are some unique exterior and interior design ideas in the works, and we’ll ask you to weigh in on your favorites on AOPA’s social media channels.

The upgrades AOPA has planned for its first Grumman sweepstakes airplane will inject it with new technology and style—and a prized airplane will be made even better for one lucky pilot. 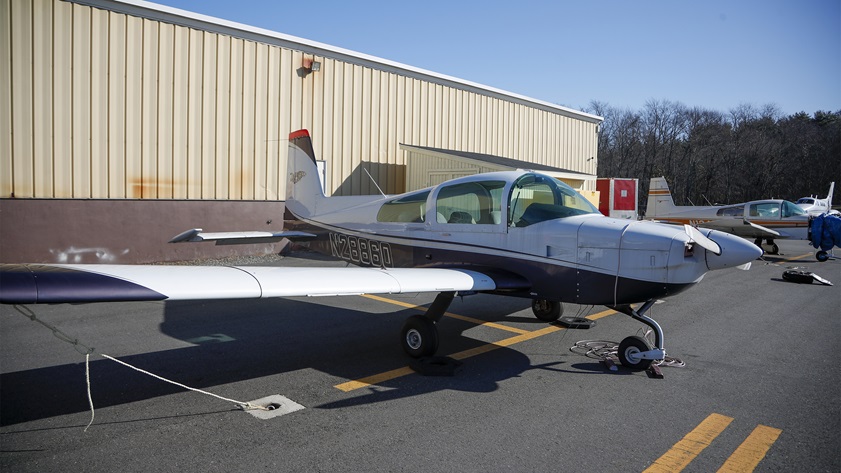 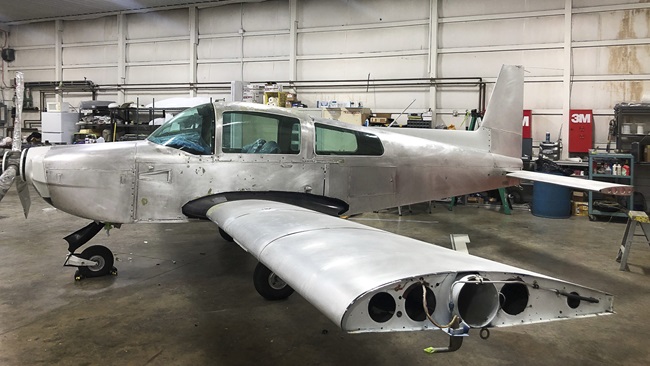 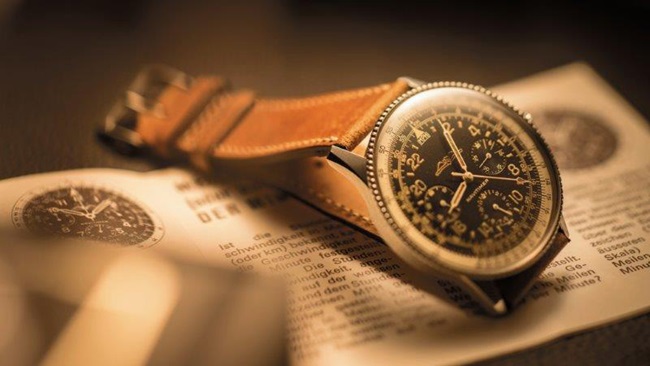