Get the app Get the app
Get the latest news on coronavirus impacts on general aviation, including what AOPA is doing to protect GA, event cancellations, advice for pilots to protect themselves, and more. Read More
Already a member? Please login below for an enhanced experience. Not a member? Join today
News & Media Airports: Millville Municipal Airport, New Jersey

There was a lot of shooting in Joysey back in the 1940s—not from mobsters, but from P–47 Thunderbolts. 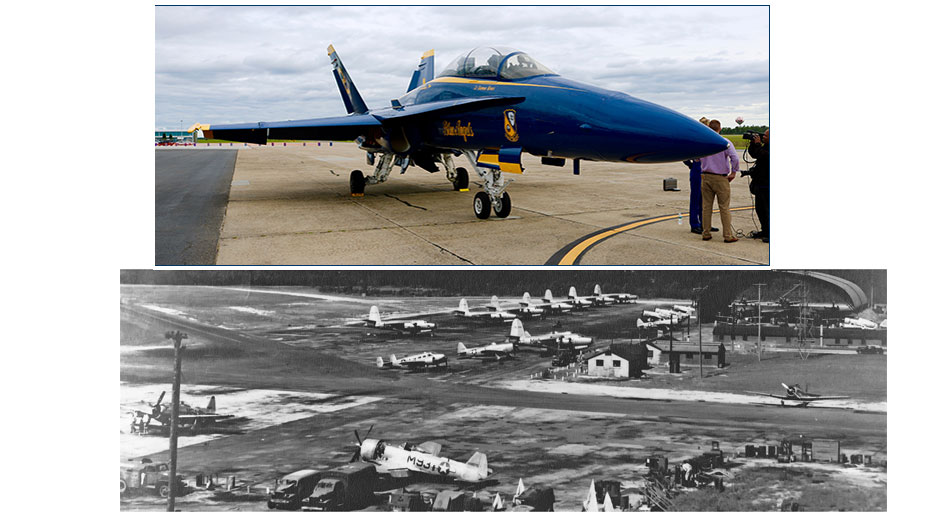 Museum opens 10 a.m. to 4 p.m., Tuesday through Sunday. Call to schedule a Monday visit or for a personal or group tour.

In the years 1943 to 1945, more than 1,500 fighter pilots trained at the U.S. Army Air Forces gunnery school at Millville Army Airfield, now a bullet-free municipal airport in southern New Jersey. Situated 35 miles southeast of Wilmington, Delaware; 34 miles west of Atlantic City; and 40 miles south of Philadelphia, it’s a convenient base to do business in the region.

Plus, with Cape May and Wildwood, two of the nicest Jersey Shore towns, 30 miles to the east, it’s a good place to land for a beach vacation. These two beach towns are rather sedate compared to glitzy and grimy Atlantic City, where you can lose the pink slip to your jet at the casino gambling tables. But, if you think of New Jersey as only turnpike exits and urban sprawl, the nearby Pinelands National Reserve offers 1.1 million acres of Atlantic coastal pine barrens ecosystem, set aside in 1978 to preserve its ecology. In the 1980s, the United Nations designated it as an International Biosphere Reserve. So, stay awhile in the pines and maybe you’ll encounter the Jersey Devil?

In 1940, the escalation of the war in Europe prompted President Roosevelt to request huge appropriations for national defense, which included funding for the construction of hundreds of new airports. The Millville airport was built as a civil airport under the program and dedicated as the nation’s “First Defense Airport” on August 2, 1941. After the attack on Pearl Harbor, the military converted it into the Millville Army Airfield. By January 1943 it was the site of a gunnery school for fighter pilots. Initially, they flew Curtiss P–40 Warhawks, but Millville soon became the place to be for advanced fighter training in the P–47 Thunderbolt.

The Republic P–47 Thunderbolt wasn’t sleek or good looking, with a shape that many pilots thought resembled a milk jug, which may be the origin of its nickname, the “Jug.” The Thunderbolt was initially powered by an 18-cylinder, 2,000-horsepower radial engine, which gave it a top speed of about 440 mph. As a fighter or fighter/bomber, it sported eight 0.50-caliber machine guns and could carry aloft 2,500 pounds of bombs. With a maximum weight of more than 17,000 pounds, it was one of the heaviest fighters of the war and one of the most durable. The pilots who flew it, loved it, and more than 15,000 were built during the war and used in all theatres of operations.

At the end of 1945, Millville was returned to civilian use and many of the military buildings converted into apartments for veterans returning home and starting families. The apartments have since gone, but Millville thrives with general aviation, numerous air-ambulance helicopters, and various businesses on the airport grounds. Today, the original military headquarters building houses the Millville Army Airfield Museum, which is worth a landing.

The Millville Army Airfield Museum strives to preserve the history of the World War II era activities that took place there. The museum exhibits numerous World War II aviation artifacts, with displays featuring the Navajo Code Talkers and the WASP—women pilots who transported aircraft throughout the war. The museum highlights the role the Thunderbolt played in winning the war and honors those pilots who flew the “Jug.” Each year, it sponsors airshows and hosts an annual Veterans Appreciation Day. Admission is free, but donations are welcome.

After visiting the museum, fuel up at either Verna’s Flight Line Restaurant, which serves breakfast anytime, or the Glasstown Brewery for a freshly made brew—but only for passengers. Both are just a few steps from the museum and the tarmac.

Land at Millville to start your Jersey Shore vacation, play the slots at Atlantic City, search for the Jersey Devil, or learn the history of the valiant pilots who flew the Thunderbolt. 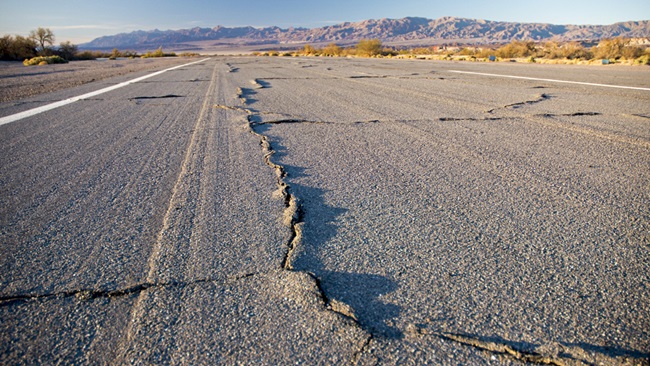