Get the app Get the app
Get the latest news on coronavirus impacts on general aviation, including what AOPA is doing to protect GA, event cancellations, advice for pilots to protect themselves, and more. Read More
Already a member? Please login below for an enhanced experience. Not a member? Join today
News & Media Future flight: VoltAero’s Cassios

When you think  of the growing batch of eVTOLs and other lithium battery-powered aircraft, your mind is usually drawn to four- or five-seaters. VoltAero, a French company, has another idea. 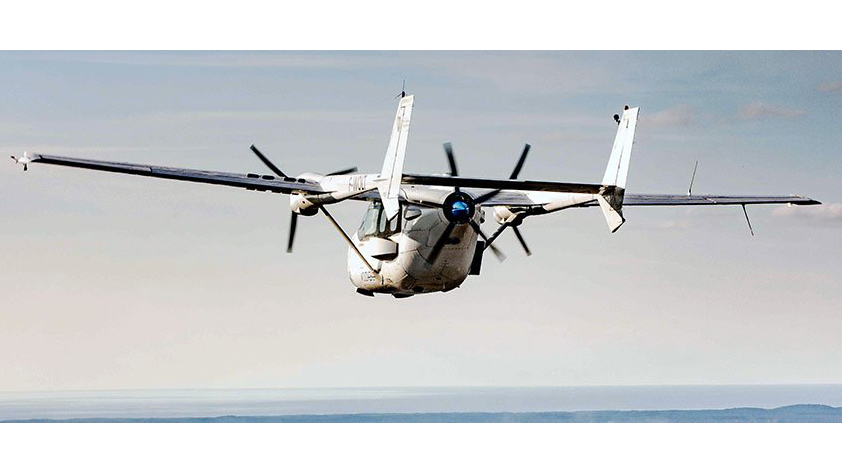 It’s developing what it calls its Cassio series of hybrid-powered four- to 10-seat aircraft, two of which are aimed at the air taxi, charter, and utility markets. Hybrid power systems make sense because they use both batteries and gasoline-burning internal combustion engines (ICEs). This can provide benefits beyond system redundancy and higher power ratings. Battery and ICE power can be teamed up for takeoffs, or for high-speed cruising. When low-noise takeoffs and landings are priorities, battery power alone can drive any electric motors. And after an electric-only takeoff, ICEs can be fired up to both recharge batteries and boost en route speed and range.

VoltAero’s concepts use sleek fuselages, forward canards, straight wings, and twin-boom tails supporting wide-span horizontal stabilizers. Performance claims are impressive: Its Cassio 330 will be a four-seater with an electric motor rated at 330 kW (about 442 horsepower) and a range of 54 nautical miles. The Cassio 480 will have six seats and a hybrid powerplant setup capable of a total of 480 kW (about 644 hp), and a range as long as 324 nm. The top-of-the-line model, the Cassio 600, will be a 10-seat hybrid with a whopping 600 kW (about 805 hp), a 648-nm maximum range, and a 3.5-hour maximum endurance. Target maximum cruise speed for the Cassio 600 is 200 knots. Pricing for each of the Cassios has yet to be announced.

The company has been evaluating candidate motors and propellers using a Cessna Skymaster, which it calls a Cassio I, as a flying testbed. Two Safran electric motors are mounted on the wings, and their batteries are located in the Skymaster’s twin booms. Hybrid powerplants are mounted in the aft fuselage, with their batteries in the nose section and avgas in the airplane’s wing tanks.

The Cassio project has attracted the European Union Innovation Council’s interest. Under its Green Deal Strategy and Recovery Plan, VoltAero was awarded an initial grant of 2.1 million euros (about $2.5 million), with eligibility for additional funding of 300 million euros ($358 million). The company says the Cassio 330 will be the first of the line to earn certification under European Union Aviation Safety Agency (EASA) CS-23 rules and the first to enter service, sometime in 2023. CS (Certification Standard) 23 regulations are close analogues to the United States’ FAR Part 23 certification rules, so there is promise of reciprocal approval in the future—assuming U.S. rules finalize standards allowing for electrically powered and hybrid-powered aircraft. With target takeoff and landing distances of 1,800 feet, the Cassios could serve well at existing airports, especially those located in or near metropolitan areas.

To see the testbed in flight go to voltaero.aero/en/feature-stories/voltaero-flight-video/ 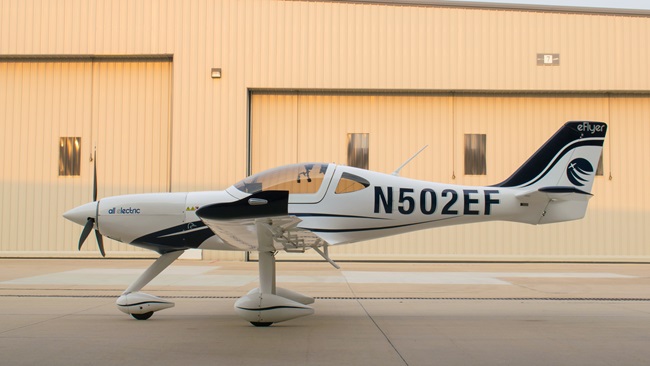 AOPA reinforces its commitment to the future of aviation Trick out your airplane with ideas from our sweeps makeovers