Get the app Get the app
Get the latest news on coronavirus impacts on general aviation, including what AOPA is doing to protect GA, event cancellations, advice for pilots to protect themselves, and more. Read More
Already a member? Please login below for an enhanced experience. Not a member? Join today
News & Media Transportation secretary, 5 top FAA officials resign

U.S. Secretary of Transportation Elaine Chao has announced that she would step down in reaction to the January 6 assault on the Capitol by some supporters of President Donald Trump, and her decision was followed by the resignations of five top FAA officials, all Trump appointees. 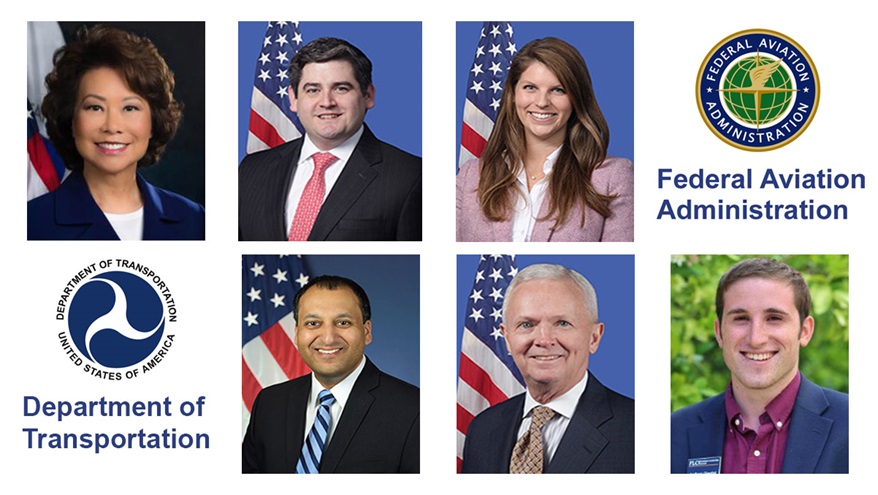 Chao announced her decision in a January 7 letter to Department of Transportation employees. She said her resignation would take effect January 11 and noted that the violence at the Capitol “troubled me in a way that I simply cannot set aside.”

“Like all of us, they are outraged by the brazen and violent attack on one of the sacred institutions of American democracy,” FAA Chief of Staff Angela Stubblefield wrote, according to The Washington Post.

In addition to Chao, who is married to Senate Majority Leader Mitch McConnell (R-Ky.), the departing officials include: