Get the app Get the app
Get the latest news on coronavirus impacts on general aviation, including what AOPA is doing to protect GA, event cancellations, advice for pilots to protect themselves, and more. Read More
Already a member? Please login below for an enhanced experience. Not a member? Join today
News & Media Airspace restrictions planned for Biden's inauguration

The FAA issued a flight advisory for the inauguration, detailing the restrictions that will be in effect from 8 a.m. to 10 p.m. local time on January 20.

Pilots who are planning to fly into the area during the inauguration can get information regarding air traffic management programs, parking, and more for Washington, D.C., area airports from the National Business Aviation Association. 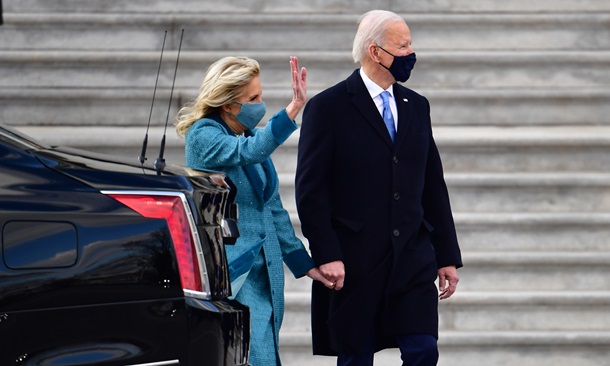 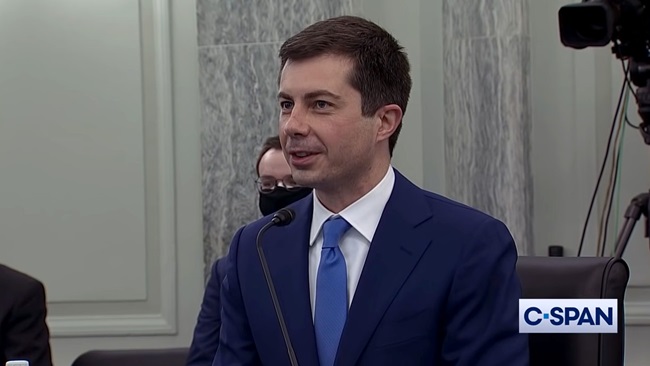