Get the app Get the app
AOPA Members DO more LEARN more SAVE more - Get MORE out of being a pilot - CLICK HERE
News & Media Training Tip: Saved by a stall

To stall or not to stall: Sometimes that’s a good question. 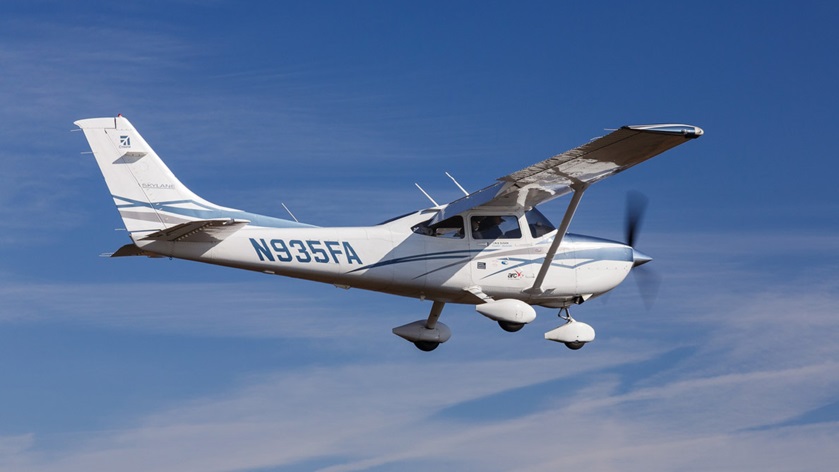 In some aerodynamic scenarios, stalling is the less-worse option. Shakespeare’s Hamlet might be surprised to learn that for a pilot, it is not “nobler in the mind to suffer the slings and arrows” of severe turbulence at cruise airspeed. Better to “take arms against a sea of troubles” by slowing the aircraft to, or below, the speed at which the airframe can absorb “the heart-ache and the thousand natural shocks” of bumpy air—and perhaps stall—without something breaking.

That said, please find the page in your pilot’s operating handbook that lists operating speeds, or V-speeds, and memorize the value to know for your next flight. Look for VA, or design maneuvering speed, or a manufacturer’s recommended airspeed.

According to the Pilot’s Handbook of Aeronautical Knowledge, when an aircraft is stalled above VA, “a tremendous load factor is imposed.”

How tremendous? “Since the load factor is squared as the stalling speed doubles, tremendous loads may be imposed on structures by stalling an aircraft at relatively high airspeeds,” it says (page 5-35).

The POH for a Cessna 182S Skylane says its VA varies by loaded weight from 110 knots indicated airspeed to 88 knots KIAS. “Do not make full or abrupt control movements above this speed,” it cautions.

Study references for accelerated stalls are listed in the area of operation on slow flight and stalls of the Private Pilot—Airplane Airman Certification Standards.

“Devoutly to be wish’d”—but not all high structural loads arise from a pilot fully deflecting a flight control. As noted, turbulence can change the aircraft’s direction or vertical speed abruptly enough to do the deed, which is why throttling back when flying in rough conditions is a wise preventive measure.

If that is the question, here’s another, for the real world: What kind of stall is it that occurs under such circumstances?

It is an accelerated stall, and it is a risk-management topic for private pilot applicants, according to the area of operations on slow flight and stalls in the Private Pilot—Airplane Airman Certification Standards.

A pilot flying in rough air should be prepared to make a recovery from an unintentional accelerated stall, one that may not resemble the nice, controlled stall entries you have rehearsed in the practice area; you may also have passengers or baggage aboard, affecting aircraft responsiveness.

The good news is that a stall occurring at or below VA produces a scenario that’s far less dramatic than experiencing the structural damage that could result from flying too fast in rough air.

Dan Namowitz has been writing for AOPA in a variety of capacities since 1991. He has been a flight instructor since 1990 and is a 35-year AOPA member.
Go to Dan Namowitz's Profile
Topics: Student, Technique, Training and Safety