Get the app Get the app
Already a member? Please login below for an enhanced experience. Not a member? Join today
We will be performing maintenance on our systems Sunday 9/19 from 12am to 6am ET. During this time, you may experience intermittent service outages. We appreciate your patience.
News & Media Training Tip: Missing You

Do you let someone know where you are going and when you’ll be back whenever you go flying? 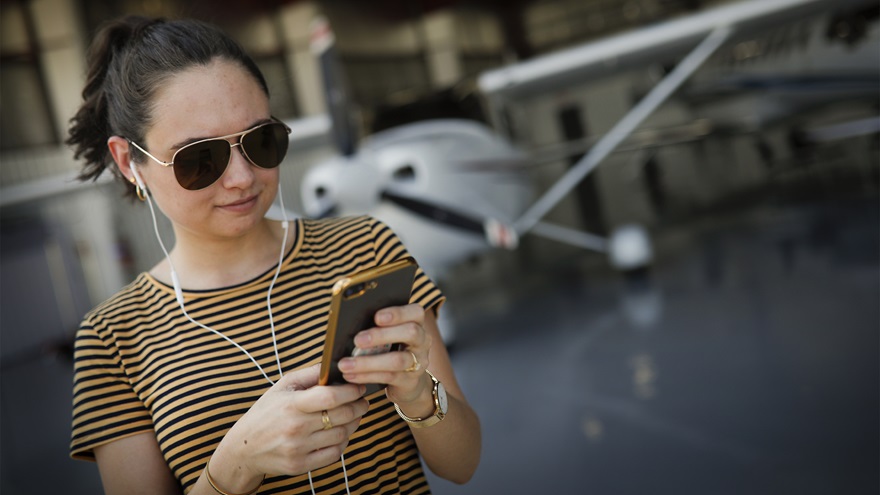 Doing so promotes good health and longevity. Time will be precious if something goes wrong. Even a timely alert won’t help much if you were vague about your plan or stray from it. Expecting responders to figure out what became of you may disappoint; more about that shortly.

For some pilots, filing a VFR flight plan—long urged as a timely way to flag being overdue—runs up against a purely human-factors objection: It’s easy to forget to close it, an omission that can trigger needless search-and-rescue activity.

A local flying club insisted that student pilots file VFR flight plans for every flight, and the mandate produced pushback. For example, students asked, must they file a flight plan for pattern work at the towered home airport? Surely the tower controller would notice if an aircraft in the pattern never landed.

The fear of forgetting fell out of favor as fodder for failing to file when pilots found technology. Leidos, the FAA’s flight service provider, offers users an EasyClose reminder service that pings the pilot by text or email 30 minutes before ETA and if necessary, 20 minutes after, giving you 10 minutes to cancel.

Another simple safety solution is to delegate someone (preferably a dependable someone) at home or at the FBO to monitor your ETA and follow up as needed.

Consider your aircraft’s equipment. If it has an emergency locator transmitter that activates on 406 MHz, its reliability and location accuracy exceed ELTs that transmit on 121.5 MHz.

A private pilot applicant will be expected to be able to draw up a navigation plan and “simulate filing a VFR flight plan” on the practical test.

Handheld personal locator beacons are another resource that can expedite a search. Subscriptions let you add on more communications options.

Still unconvinced? Then it’s time for the rather shocking cautionary tale about the fatal crash of a flying club Cessna 172 just off the California coast on June 26, 2019.

The airplane was evidently seen striking the water—yet it was not regarded as missing until the following day (when another club member was scheduled to fly it). According to the NTSB’s accident report, which included radar data, witnesses at a campground saw an aircraft impact the water. They notified law enforcement, who informed the U.S. Coast Guard.

However, officials “determined that no aircraft had been reported as being in distress or missing,” leading them to determine that "'circumstances did not meet the criteria to initiate a search,'" the report said.