It’s been years in the making. Diamond Aircraft, which has long been developing the DA50 RG, is publicly debuting it in North America for the first time during EAA AirVenture in Oshkosh, Wisconsin, July 26 through August 1. 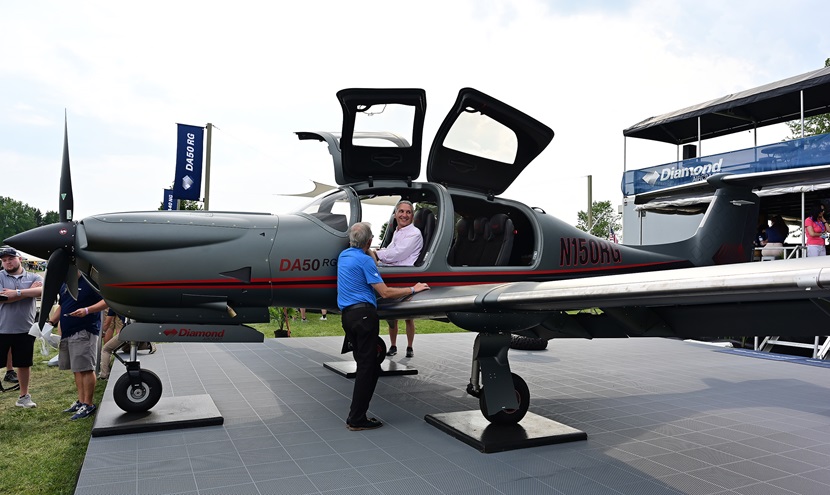 To make the show, the airplane was flown from the factory in Wiener Neustadt, Austria, to the company’s North American facility in London, Ontario, Canada.

The DA50 RG is a five-seat, retractable-gear single-engine airplane with known icing protection and a Garmin G1000 NXi panel. Critically, it also burns Jet A, thanks to a 300-horsepower Continental CD-300 engine. Diamond says the CD-300 will push the airplane along at 181 knots on only nine gallons per hour.

The visit at AirVenture kicks off the airplane’s North America tour, which begins in earnest in September. It also marks the first chance customers will have to order the new design. The company said it expects deliveries to begin in the second quarter of next year. Already certified by the European Union Aviation Safety Agency, customers from the United States will soon be able to enjoy the surging company’s flagship single. 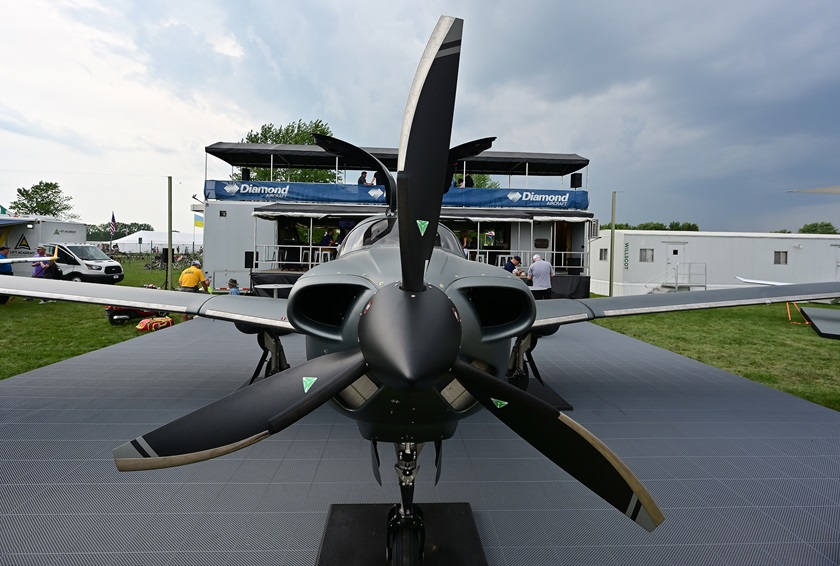